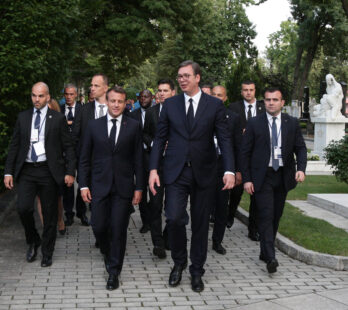 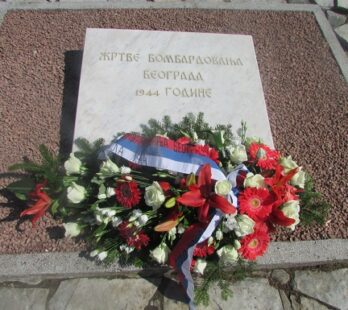 The highest number of casualties in the course of April Allied 1944 air strikes, was recorded on April 16 and 17, 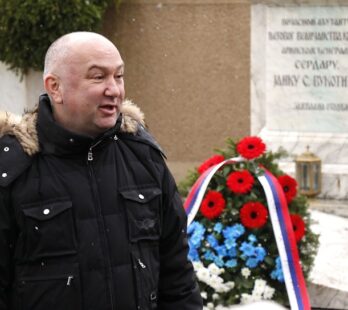 This year marks the 103 anniversary of the Battle of a Mojkovac between the Austro-Hungarian Army led by the General Wilhelm von Reiner and Montenegrin Army under the command of the General Janko Vukotić, which took place on the Orthodox Christmas Eve and Christmas Day, i.e., January 6 and 7, 1916. In regard to this significant event,

The official presentation of the Application “Zvezdara on the Palm of Your Hand”, designed for the purpose of promoting culture, heritage and quality of life, was held on December 13, 2018 at the grand hall of the Zvezdara Municipality.

Inspired by the needs of the citizens of this municipality and numerous visitors, the Application included cultural and historic monuments,

Elaborating the role of Nikola Pašić, Andrija Mladenović pointed out that Pasic was one of the most prominent figures in Serbian politics and what is not widely known, 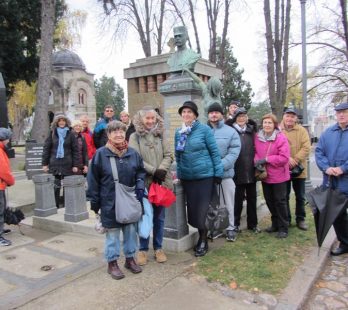 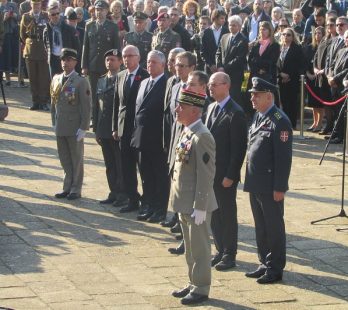 100 years form signing the armistice in the WWI was commemorated on November 11, 2018, at the New Cemetery of Belgrade, in terms of the state ceremony with participation of the Diplomatic corps of Belgrade. The central state manifestation of laying wreaths and paying respects at the Memorial Ossuary of Belgrade Defenders (1914-1918), was conducted by the Minister of Internal Affairs, 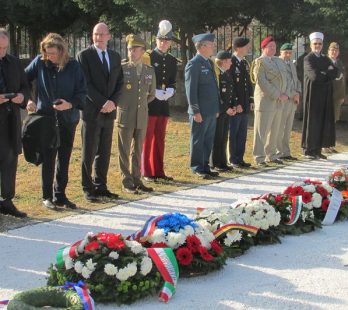 On November 10, 2018, the commemoration ceremony intended to honor Austro-Hungarian soldiers killed during the battles for Belgrade in the WWI in addition to all casualties of the Great War, was held at the Austro-Hungarian Military Cemetery within the New Cemetery of Belgrade. This year, the ceremony was especially dignified due to the upcoming centenary of the WWI Armistice. 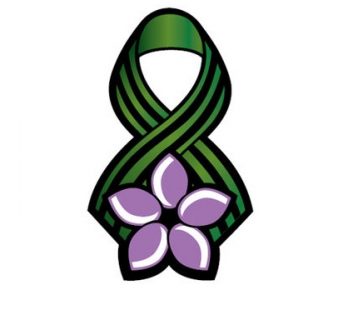 Each November at the New Cemetery of Belgrade is marked with the series of commemorations devoted to all victims of the Great War. In a view of the upcoming Centenary of the WWI Armistice, two significant events will take place during this week at the New Cemetery in Belgrade:

The first Commemoration devoted to the victims of the Great War will be held on Saturday, 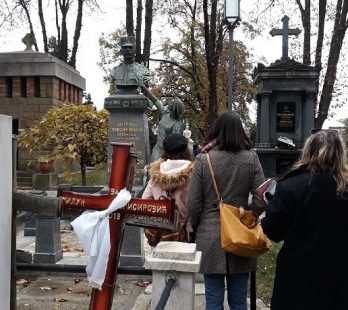 On October 24 and 25, 2018, we were privileged to receive the visit from two groups of high school students: students from „Tehno-Art“  High School for Technologies and Crafts and students from High School Student Dorms Association of Belgrade.

Through the story about the history of the New Cemetery in Belgrade, since its beginnings to the present day,