Elaborating the role of Nikola Pašić, Andrija Mladenović pointed out that Pasic was one of the most prominent figures in Serbian politics and what is not widely known, the Mayor of Belgrade in two terms of office, emphasizing that the City Administration today is trying to continue his work, thus demonstrating the importance of respecting the political history and tradition to the younger generations.

Nikola Pašić who was born on December 19, 1845 to an impoverished family in Zaječar, was a prominent figure in the Serbian political scene, especially in the course of the first two decades of the 20th century. He would be remembered as the founder and leader of the first modern political party in Serbia – People’s Radical Party, which won 54 % of the votes at the general elections in 1883. His political journey was marked with frequent ups and downs: under the Obrenović Dynasty his was the Member of Parliament, whereas subsequent to the Timok Uprising, he became a fugitive. In the course of his long-lasting career, he discharged the following political functions: Prime Minister, National Assembly President, Minister of Foreign Affairs and Ambassador in St. Petersburg.  Especially interesting fact is that he was the Mayor of Belgrade in two terms of office (1889-1891 and for the second time in 1897). Nikola Pašić passed away on December 10, 1926 and was laid to rest at the New Cemetery in Belgrade (Arcades). The bust at the final resting place of Nikola Pašić is the work of the prominent sculptor Ivan Meštrović. 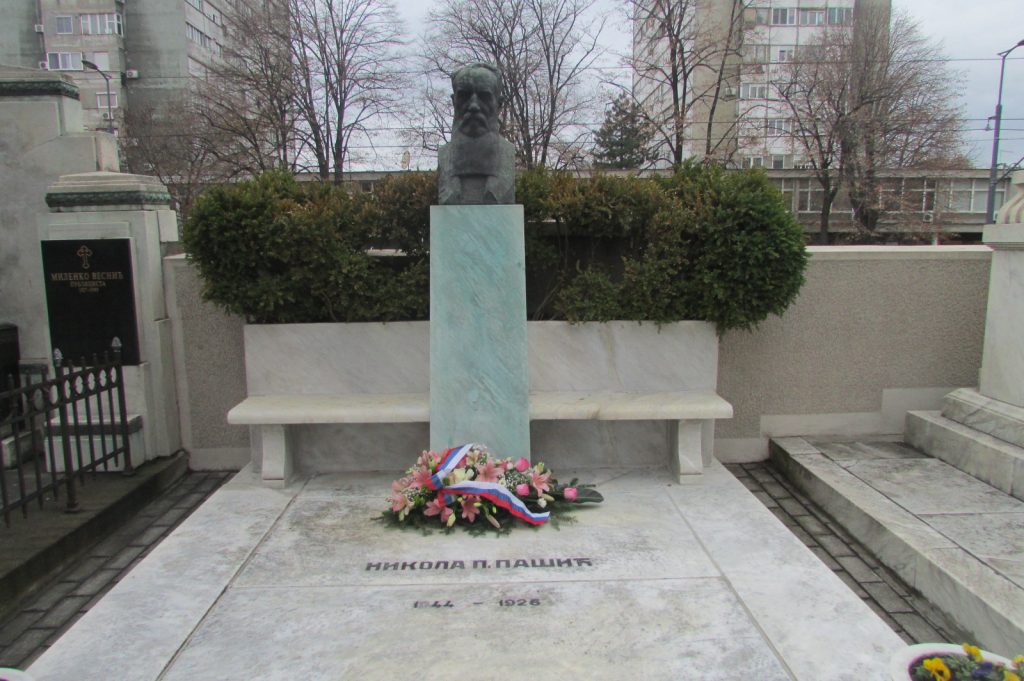 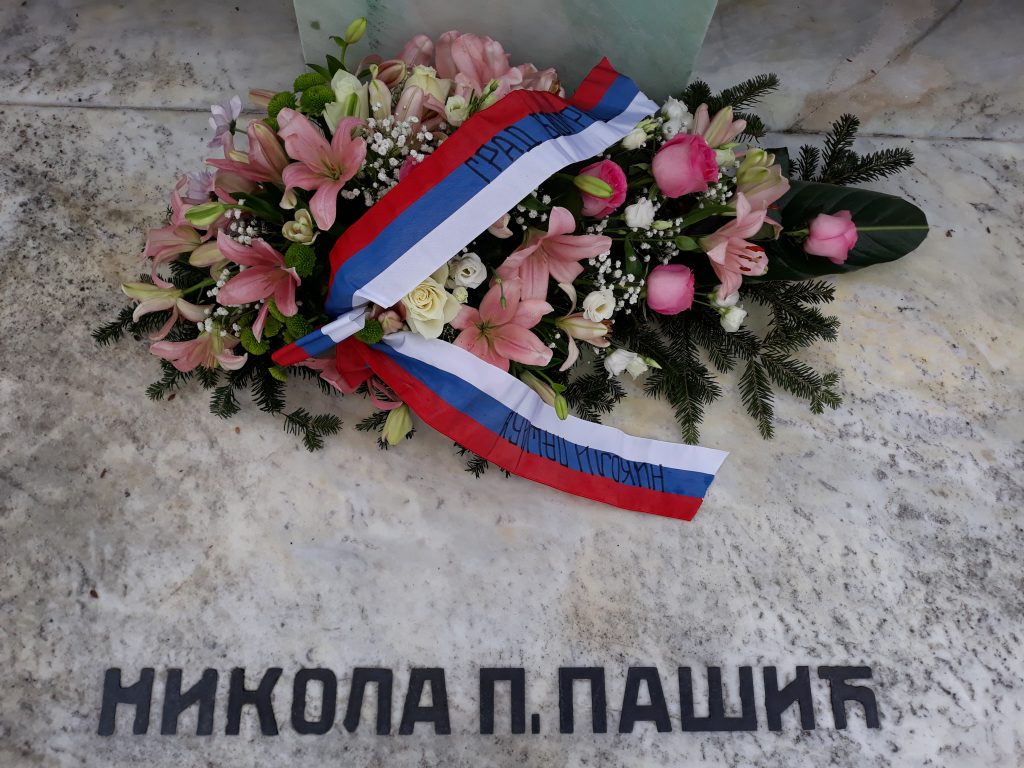 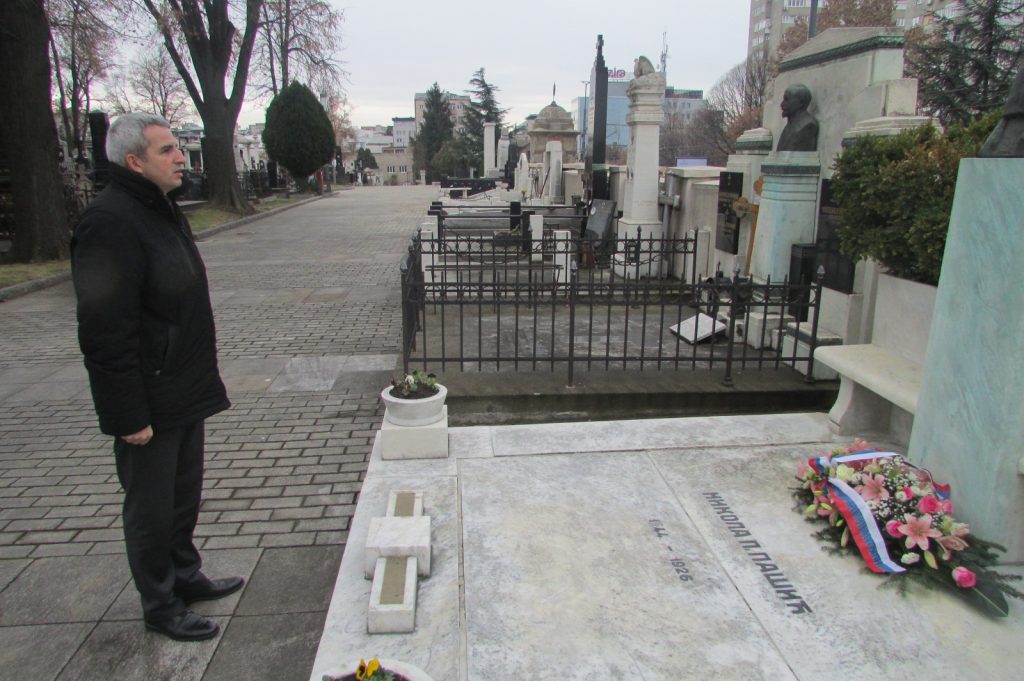 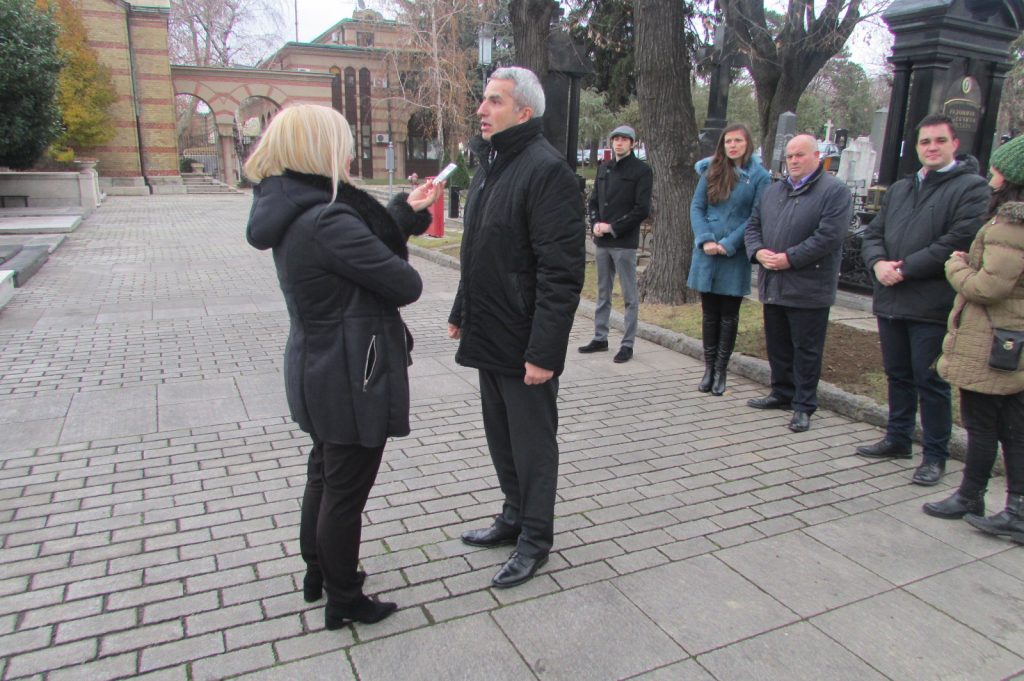 Commemoration of 103 – Years anniversary from the commencement of Belgrade defense during the WWI Oct 08, 2018