This year marks the 103 anniversary of the Battle of a Mojkovac between the Austro-Hungarian Army led by the General Wilhelm von Reiner and Montenegrin Army under the command of the General Janko Vukotić, which took place on the Orthodox Christmas Eve and Christmas Day, i.e., January 6 and 7, 1916. In regard to this significant event, Minister in charge of innovations and technical development, laid the wreath onto the final resting place of Serdar Janko Vukotić at the New Cemetery of Belgrade, on January 6, 2019.

Elaborating the importance of the Bettle of Mojkovac, Minister Popović underlined that this battle was a rare example of one army conscious sacrifice, for the purpose of saving the other.

The Battle of Mojkovac was perhaps small in terms of the history of warfare, but in terms of brotherly solidarity, dignity and courage, honor, honesty and sacrifice, it could certainly be considered one of the most significant. The paramount importance of this battle was the fact that it prevented the Austro-Hungarian Army to cut off the retreat of the Serbian Army forces through the mountains of Albania and further in direction of Corfu island.

The key figure of the Battle of Mojkovac was Serdar (General) Janko Vukotić (Čevo 1866 – Belgrade 1927), who was the Commander-in-Chief of the Montenegrin Army at the beginning of the WWI, commander of Herzegovački Squad and Sandžak Army, Adjutant General to the King Nikola I of Montenegro and King Alexander Karađorđević of Serbia. He ended the military career with the rank of the Yugoslav Royal Army General (1926).

General Janko Vukotić died on February 4, 1927, at the age of 61. He was laid to rest with state and military honors at the New Cemetery of Belgrade – Arcades. His funeral was attended by the King Alexander I Karađorđević, officers of the Belgrade Garrison headed by the Field Marshal Petar Bojović and fifteen generals, students from Montenegro and numerous citizens of Belgrade, whereas his many decorations were carried by 17 officers. 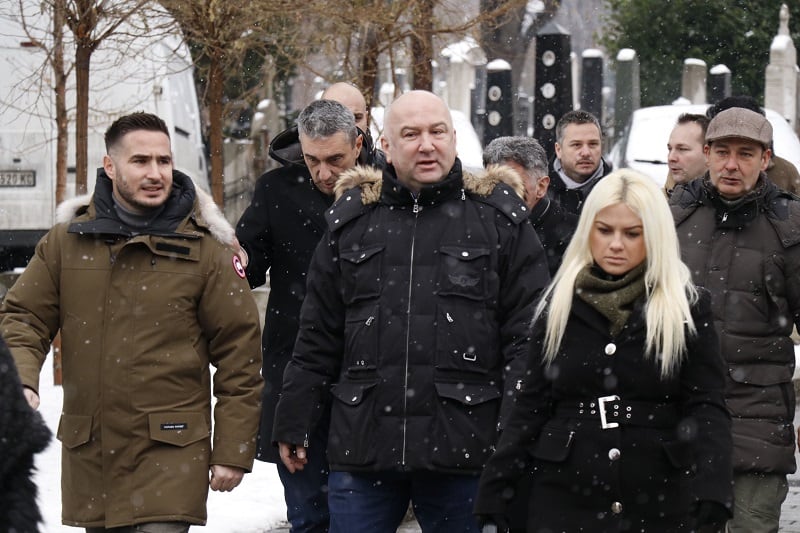 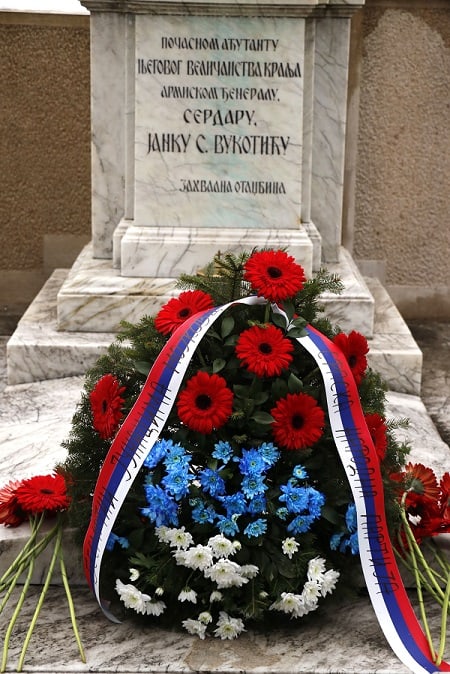 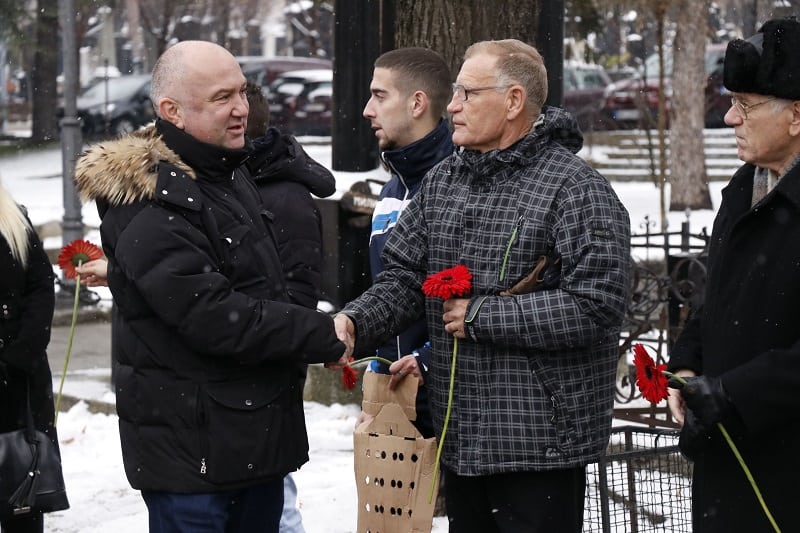 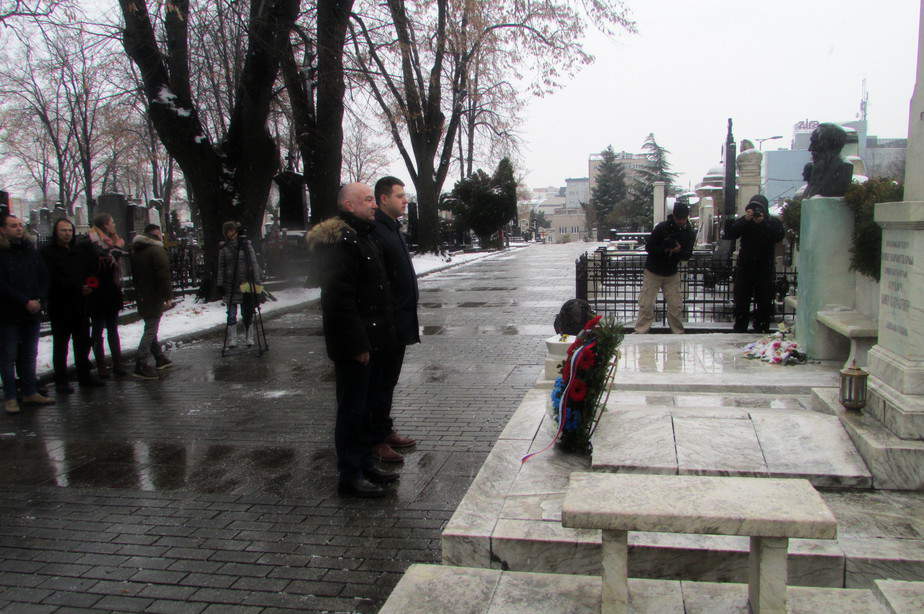 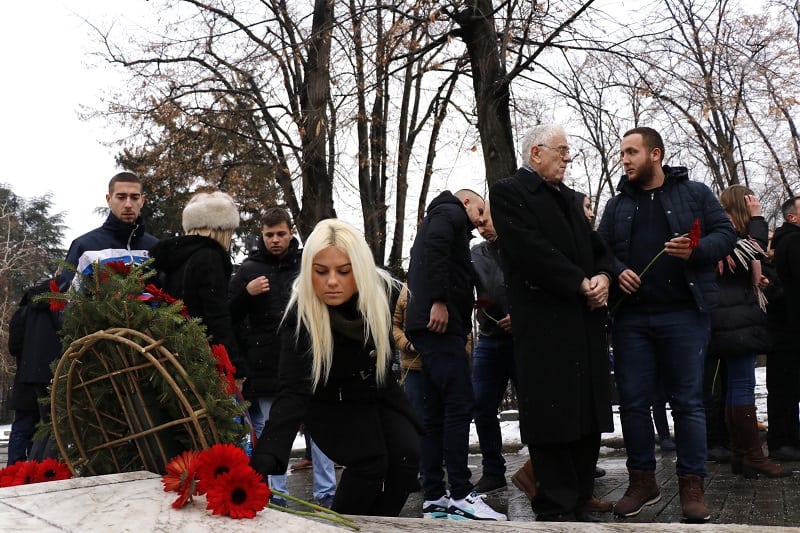 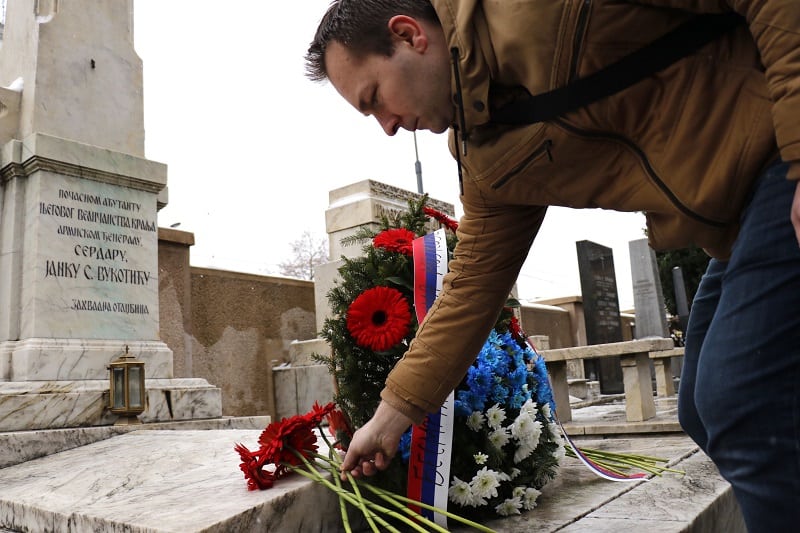 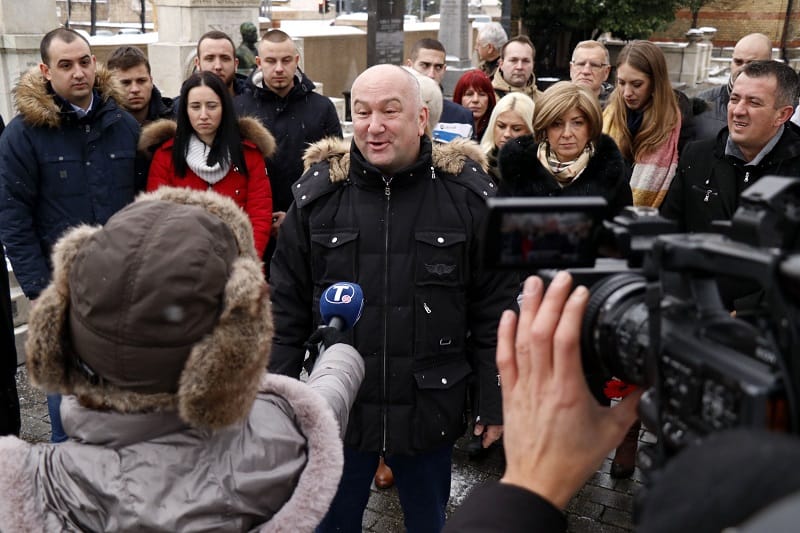