The local football legend Dragoslav Šekularac who passed away on January 5,2019 at the age of 82, was laid to rest at the Alley of Meritorious Citizens within the New Cemetery in Belgrade on January 10, 2019. One of the best local footballers was accompanied to his final resting place by his family, colleagues, friends, Red Star representatives, admirers and significant number of prominent sport and public scene figures.

The passing of the famous “Šeki” arouse significant attention of the international media. The US media described Šekularac as the „King of Dribblers “, whereas the British “Guardian” published a comprehensive article entitled” Dragoslav Šekularac Obituary – Brilliant Serbian footballer who played for Red Star Belgrade and won 41 caps representing the former Yugoslavia”. At the official web site of the Union of European Football Associations – UEFA, the news on passing of the famous football player was published under the title „Yugoslavia great Šekularac passes away”.

Dragoslav Šekularac was born Štip in 1937. He completed elementary, grammar and meteorological school in Belgrade. On March 6, 1995, he became the regular member of “Red Star” first team. “Šeki” made the name for himself in an 11-year spell with “Red Star” from 1955-66. The swift attacking midfielder and expert dribbler scored 119 goals in 375 games in all competitions for the Belgrade club, in addition to winning five national titles and three Yugoslav Cups in the process, including participation in the finals of the 1960 UEFA European Championship. Due to such a reputation, he came close to joining Juventus in the late 1950s. He played abroad in Germany, the United States, Colombia and France, whereas in the latter stages of his career, Šekularac returned to the game as a coach, briefly rejoining Red Star in the early 1990s. 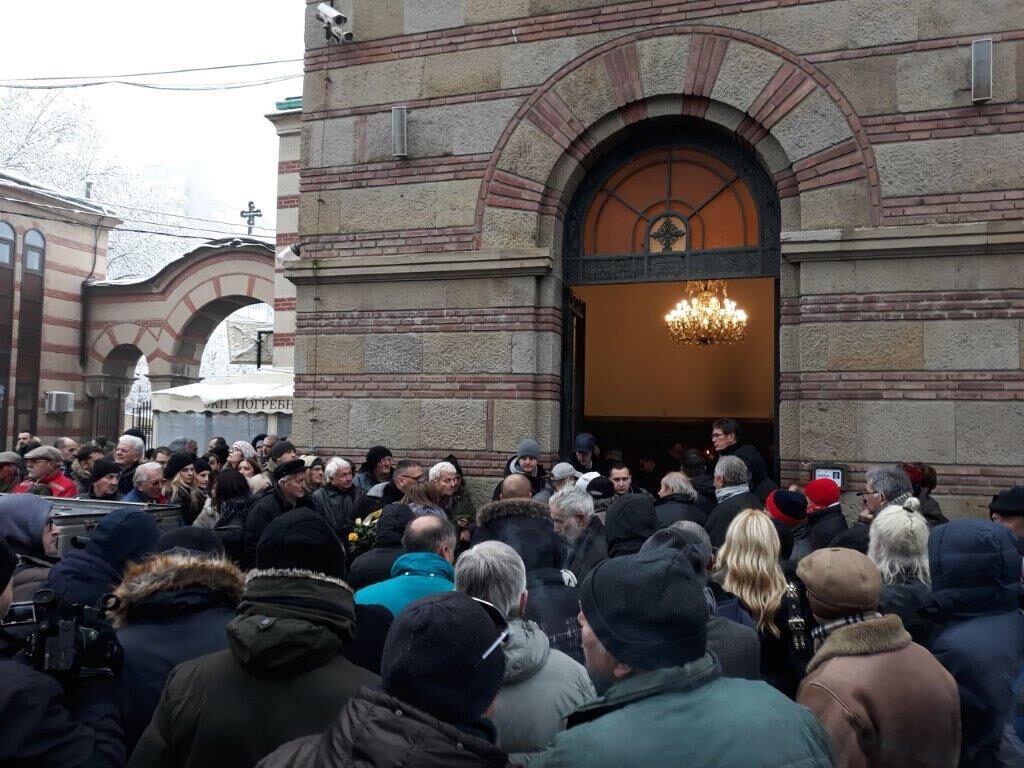 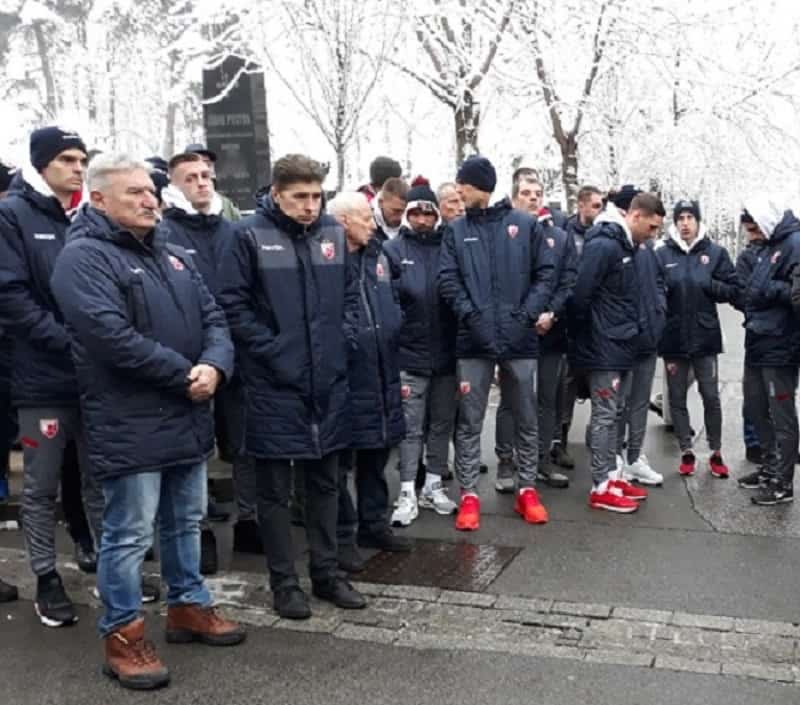 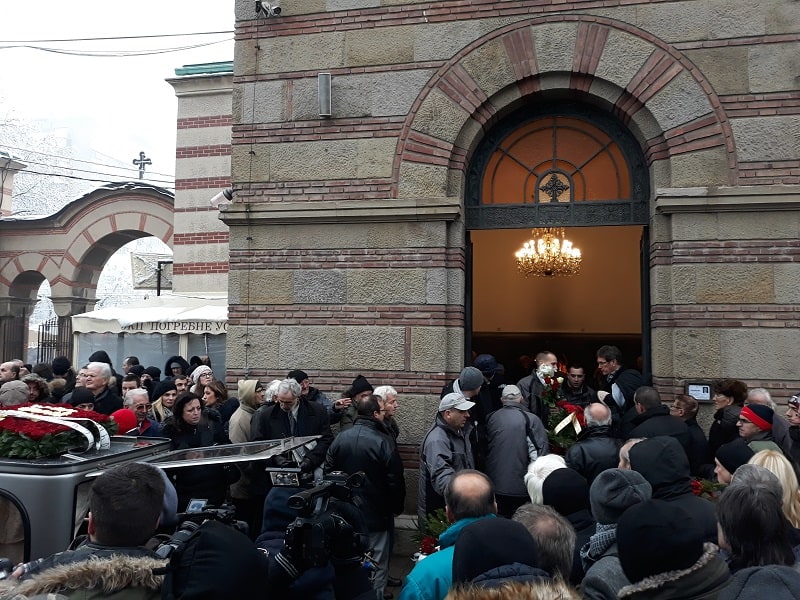 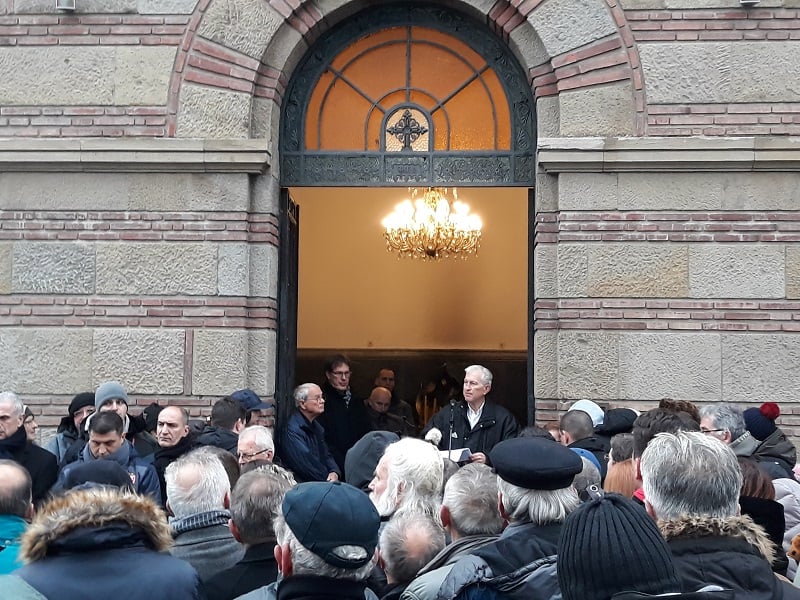 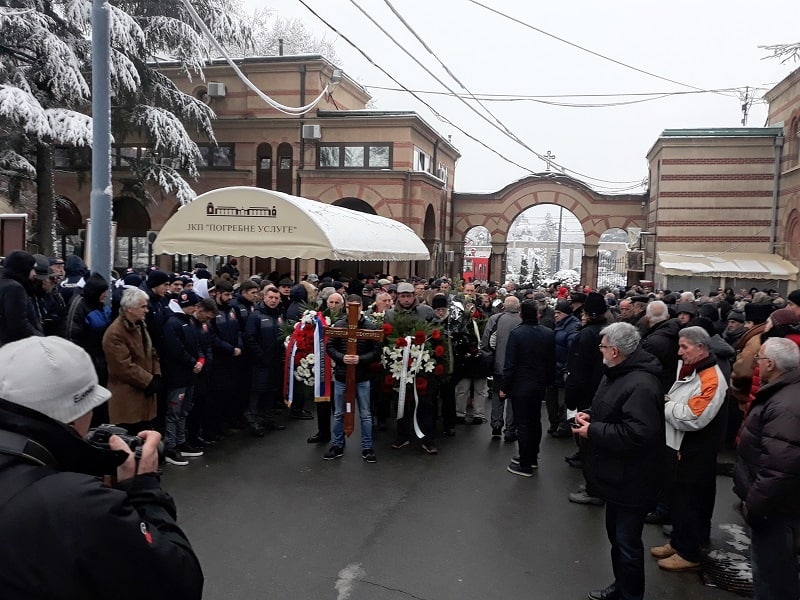 Artis Center – Stroll through the New Cemetery within the Cycle „Heritage without Boarders“ Jun 19, 2017