On the occasion of the Serbian Air force and Air Defense Day celebrations, December 24, the delegation of Association of Retired Military Pilots and Sky Divers, paid their respects and laid flowers to the final resting place of Colonel Kosta Miletić, the first Serbian Air Force Commander and the first president of the organization of military air force veterans.

Kosta Miletić was born on September 21, 1874 in Aranđelovac. Subsequent to completed seven grades of Grammar School, he joined the 25th Class of the Military Academy, where he graduated in 1895, as the 5th in the class. He spent two years in the infantry and was subsequently deployed to the military engineering corps, where from he was sent to the aviation training. He was the first educated military hot air balloon pilot in Serbia, i.e. the first Serbian Aeronaut, as he was named by a military author form the beginning of the previous century. He was leading Serbian Air force in the course of the Balkan Wars and the most difficult part of the WWI. Subsequent to retreating of the Serbian Army to Corfu, Serbian Air Force was reorganized, i.e., Air Force Squadron, Air force Depot and Air Force Mechanic Workshop were established, whereas Kosta Miletić was leading the Air Force Squadron, once again. After completion of the WWI he retired in the rank of Colonel. He died in Belgrade in 1953, and was laid to rest at the New Cemetery in Belgrade, in the plot No. 26. 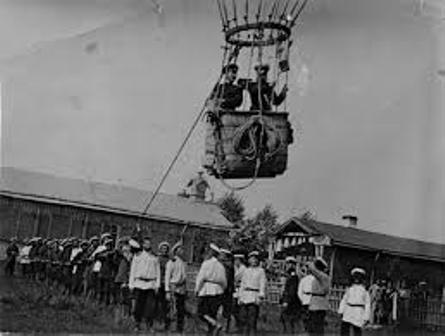 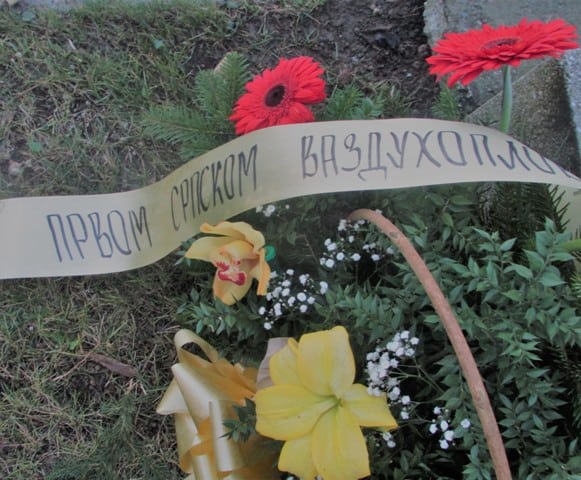