Remembrance Day commemorated at the New Cemetery of Belgrade

100 years form signing the armistice in the WWI was commemorated on November 11, 2018, at the New Cemetery of Belgrade, in terms of the state ceremony with participation of the Diplomatic corps of Belgrade. The central state manifestation of laying wreaths and paying respects at the Memorial Ossuary of Belgrade Defenders (1914-1918), was conducted by the Minister of Internal Affairs, Dr Nebojsa Stefanovic, on behalf of the Serbian Government’s Committee for Fostering Traditions of Serbian Liberation Wars.

The Remembrance Day is commemorated each year on November 11, as a token of remembrance of the armistice signed between the representatives of Germany and the Entente, which formally ended the hostilities in the WWI. This date is commemorated as a national holiday in many allied countries in order to remember the casualties of the Great War.

The armistice was signed in the railway wagon in Compiegne (France) and the hostilities formally ended on November 11, 1918 – “at the 11th hour of the 11th day of the 11th month”. The hostile forces in the WWI mobilized over 70 million soldiers, whereas in accordance with some estimations approximately 20 million people died during the Great War. In the course of the enemy campaigns in Serbia during the WWI, between 1.100.000 and 1.300.000 inhabitants died, which constituted almost a third of the total population, or almost 60% of the male population.

The state ceremony commenced by laying wreaths to the Commonwealth Military Cemetery, followed by the central event at the Memorial Ossuary of Belgrade Defenders (1914-1918). The wreaths were laid and respect paid by the Minister of Internal Affairs, Dr Nebojša Stefanovic, City Manager Goran Vesic, Chief of Serbian Armed Forces General Staff, Major-general Momčilo Mojsilovic, HRH Crown Prince Alexander Karadjordjevic, representatives of Diplomatic corps of Belgrade, in addition to the representatives of associations for fostering traditions of Serbian liberations wars. Subsequent to laying wreaths and white roses, Internal Affairs, Dr Nebojša Stefanovic, gave a brief address, which was followed by the appropriate cultural program.

The ceremony continued by laying wreaths at the Russian Ossuary (Monument to the Russian Glory), where the wreaths laying ceremony was carried out subsequent to memorial service. The commemoration of the Remembrance Day ended by the wreaths laying ceremony at the French Military Cemetery. On behalf of the Republic of Serbia and City of Belgrade, the wreaths at the French Military Cemetery were laid by the Minster of External Affairs Ivica Dačić and Assistant Mayor of Belgrade Andreja Miladnovic.  This was predeceased by the parade of French army units, fostering the traditions of the units participated in the Salonika Campaign. As a part of the commemoration program, the choir of the French school in Belgrade performed the appropriate melodies in Serbian and French languages. 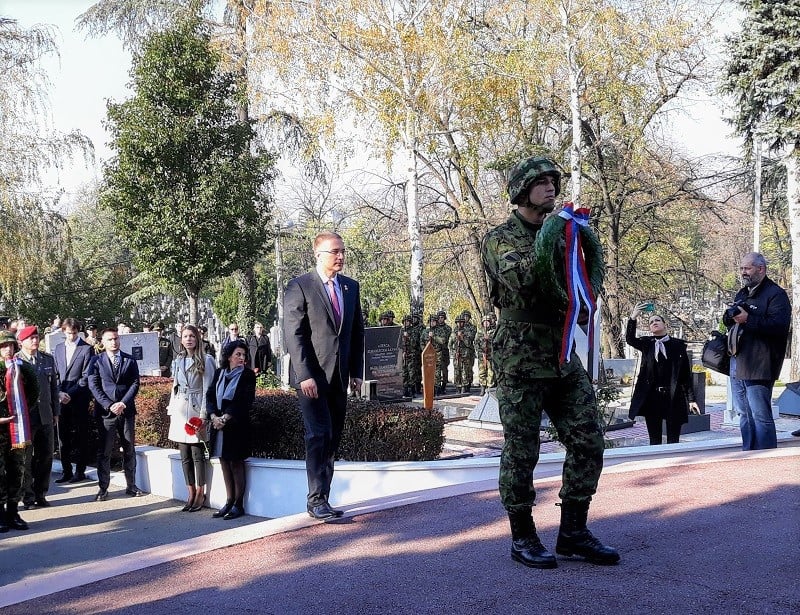 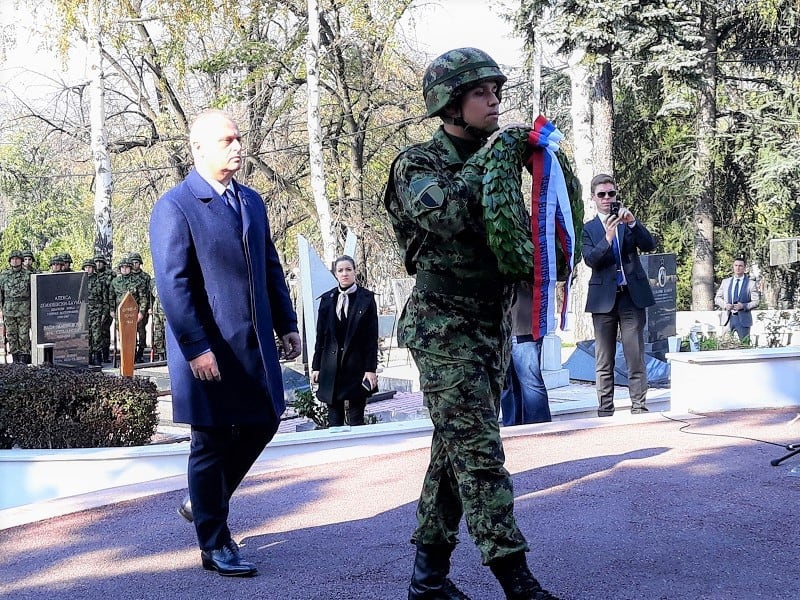 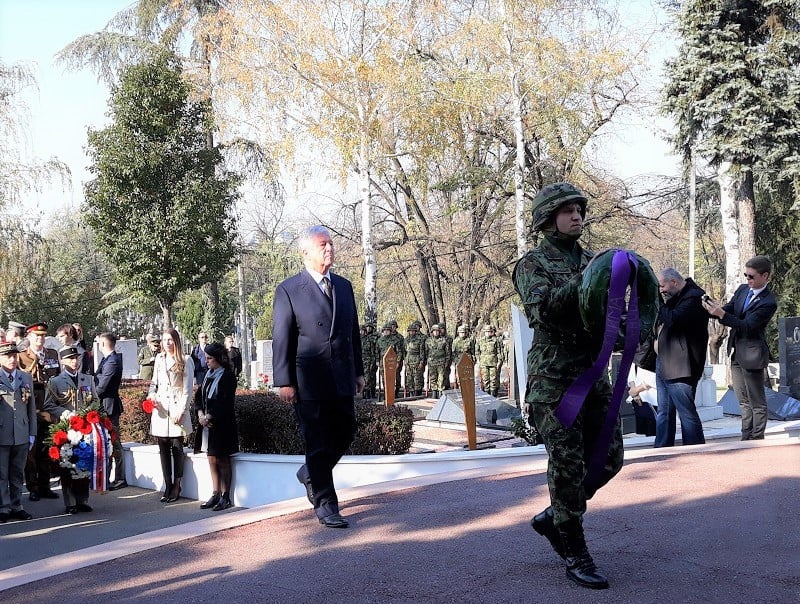 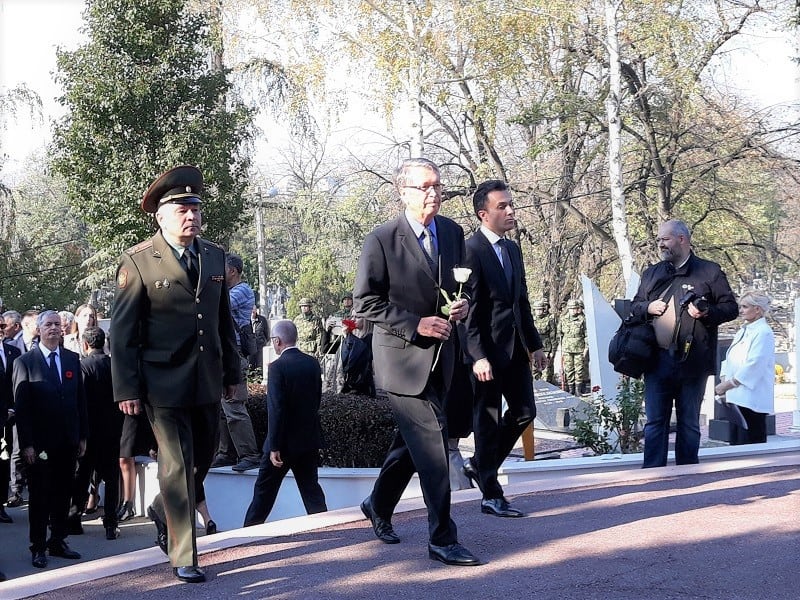 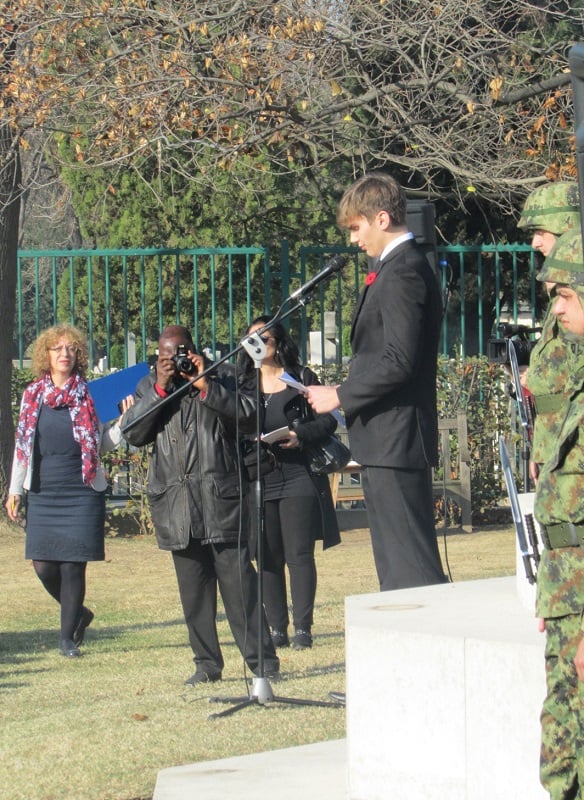 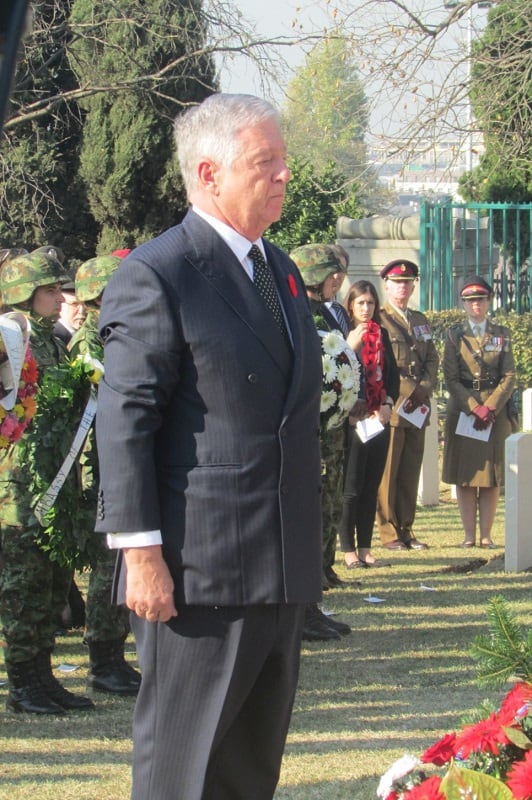 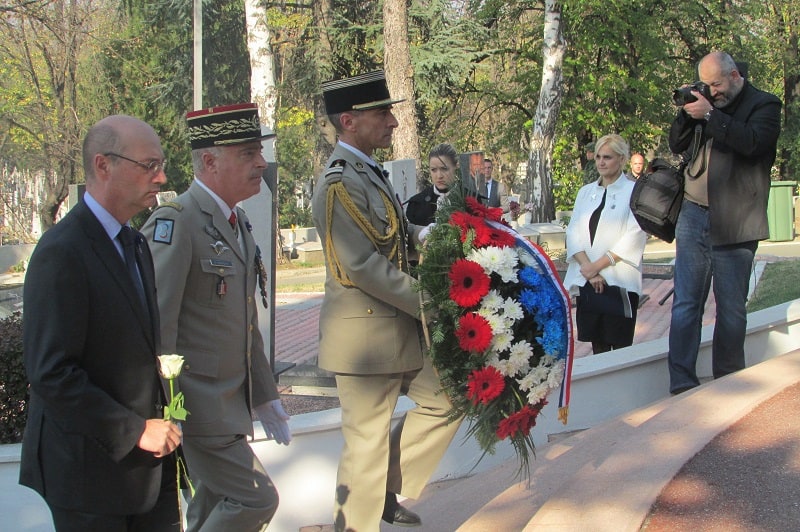 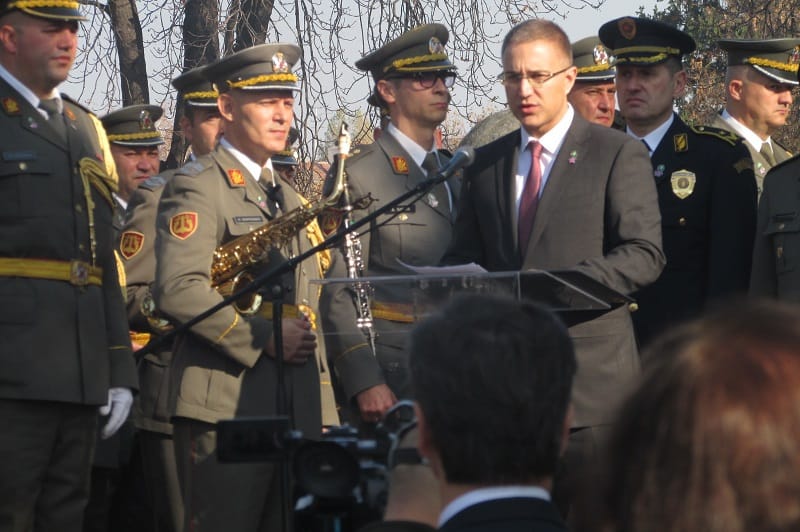 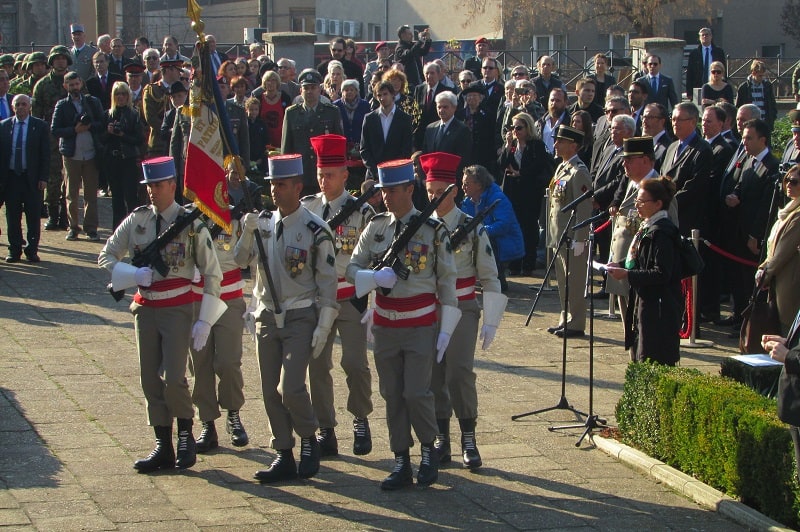 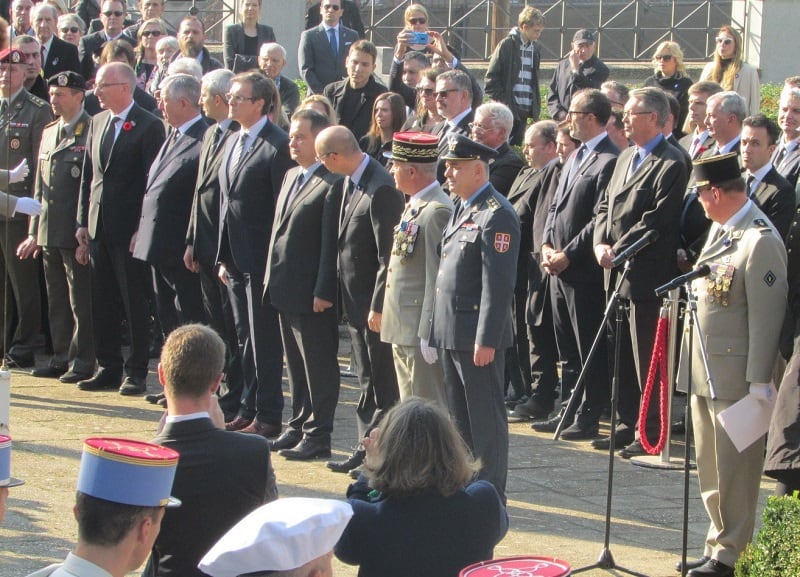 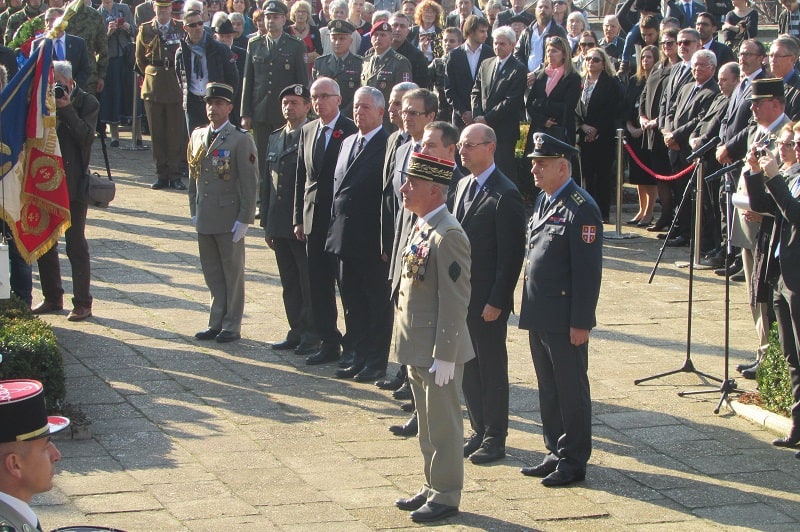