Each November at the New Cemetery of Belgrade is marked with the series of commemorations devoted to all victims of the Great War. In a view of the upcoming Centenary of the WWI Armistice, two significant events will take place during this week at the New Cemetery in Belgrade:

The first Commemoration devoted to the victims of the Great War will be held on Saturday, November 10, 2018, at 13:00 hrs., at the Austro-Hungarian Military Cemetery. The ceremony of laying wreaths and paying respects will be attended by the representatives of the Republic of Serbia, high-ranking church officials from Austria, Hungary and Serbia, representatives of the embassies and defense attaché offices accredited in Belgrade, representatives of appropriate Ministries, Serbian Armed Force and the City of Belgrade. The series of commemorations will be finalized by the Central State Ceremony, at the very day of the WWI Armistice Centenary, November 11, 2018 at 10:00 hrs. The Central Ceremony will commence at the Commonwealth War Cemetery, followed by the central event in front of the Memorial Ossuary of Belgrade Defenders. The ceremony will continue by laying wreaths at the Russian Ossuary (Monument to the Russian Glory), whereas the finale will be at the WWI French Military Cemetery. 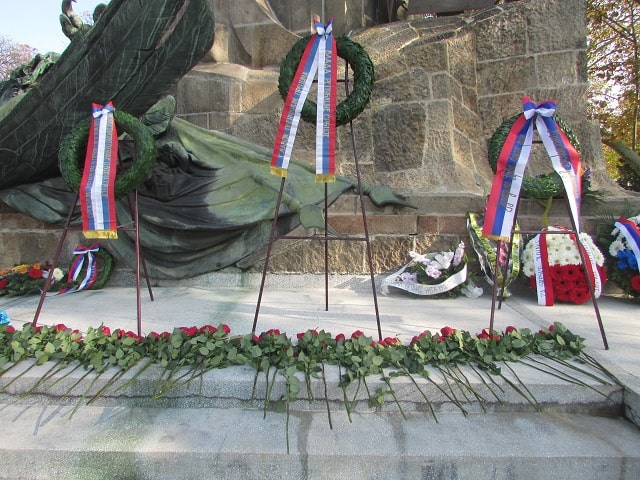 The Remembrance Day is commemorated each year on November 11, as a token of remembrance of the armistice signed between the representatives of Germany and the Entente, which formally ended the hostilities in the WWI. This date is commemorated as a national holiday in many allied countries in order to remember the casualties of the Great War. The armistice was signed in the railway wagon in Compiegne (France) and the hostilities formally ended on November 11, 1918 – “at the 11th hour of the 11th day of the 11th month”. 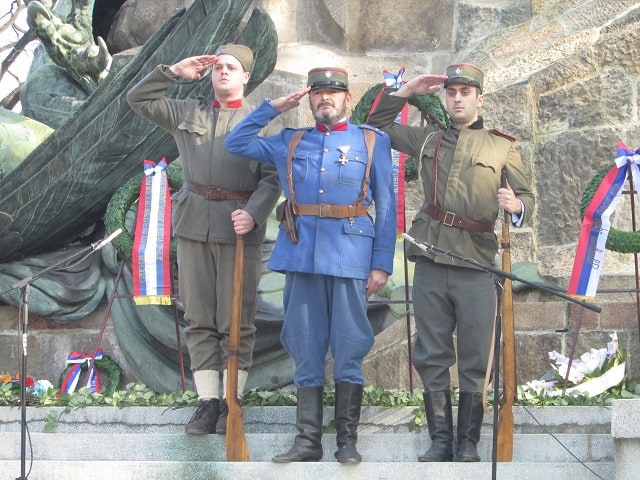