On August 27, 2017, there will be 101 years from death of great author and national tribune Petar Kočić. Petar Kočić was a prominent Serbian author, national activist against the Austrian occupation and social injustice in rural areas, who devoted his entire literary and political work to the national and social activism. He was Serbian representative in the Bosnian Parliament in 1910 and 1911.  Through his satiric stories (such as: “The Badger on Trial”, “Trials” & etc.), Kočić severely criticized the condition the Bosnian village under the Austrian occupation. Petar Kočić died in Belgrade on August 27, 1916. .

In the course of cultural event “52nd Kočić Gathering” held in the period between August 21 and 27, 2017, the organizers of “52nd Kočić Gathering”, representatives of the Republic of Srpska Office in Belgrade, in addition to the members of the Serbian Artists Association, laid the wreathes at the final resting place of Petar Kočić in the Alley of the Greats at the New Cemetery of Belgrade on August 22, 2017.

The gravestone in the Alley of the Greats, the bust of Petar Kočić and relief of symbolic nature are the work of prominent sculptor Sreten Stojanović. 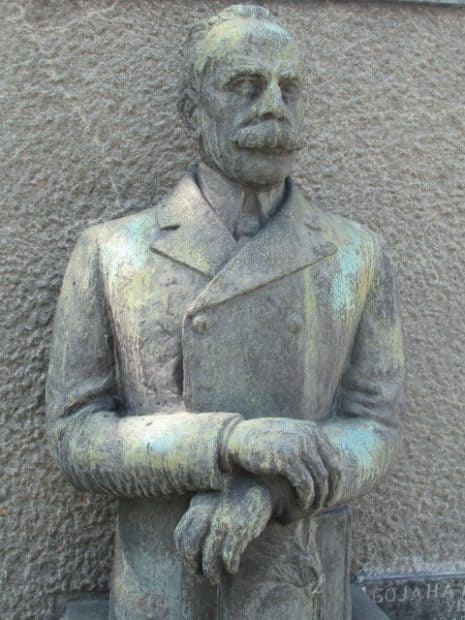 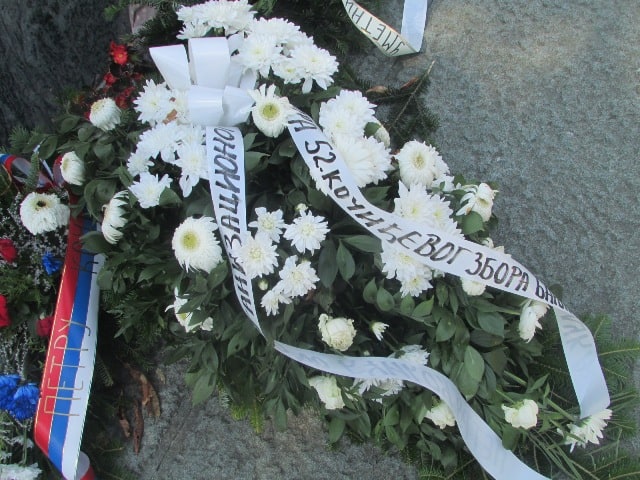