In the course of its official visit to the Municipality of Palilula, the Delegation of the City of Obninsk, headed by the Mayor Vladmir Sapsa, visited the Memorial Cemetery of Belgrade Defenders on November 16, 2018 in order to pay respects and lay a wreath onto the Monument to the Red Army Soldier within this memorial complex. This was followed by the visit to the „Russian Necropolis“ within the New Cemetery, where the guests were able to learn about the history of this complex and the prominent Russians buried at this area from our colleague, art Historian, Dr Violeta Obrenović.

Obninsk is the City in Kaluga District of the Russian Federation, located approximately 100 km to the southwest from Moscow. This city is one of the most significant scientific centers in Russia. The history of Obninsk commenced in 1945 and is related to the activities of the first nuclear power institute. In 1954, the World’s first nuclear power plant capable to generate electricity for a power grid Soon the scientists, engineers, construction workers, teachers and other professionals moved to Obninsk from all over the Soviet Union.  In 2000, Obninsk was awarded status of the First Scientific City of Russia. Today, the city hosts 12 scientific institutes involved with a variety of fields such as: nuclear power engineering, nuclear methods and radiation technology, technology of non-metallic materials, medical radiology, meteorology and ecology and environmental protection. 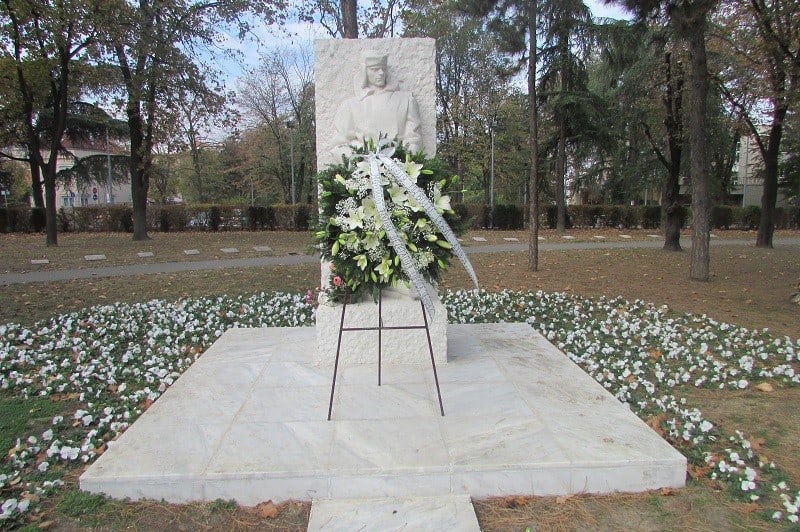 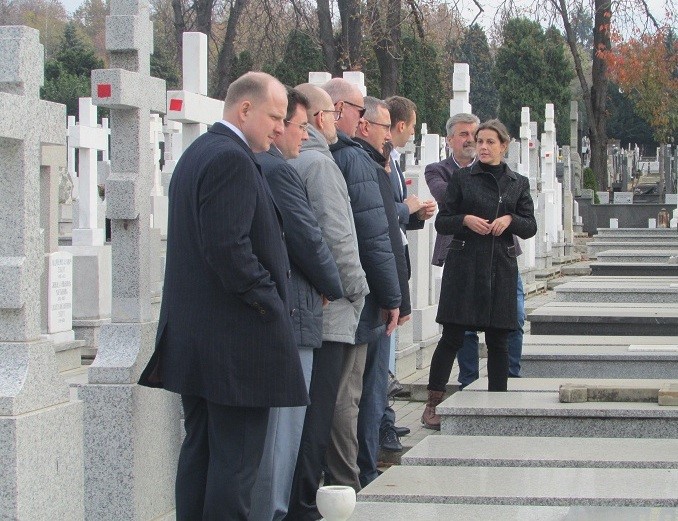 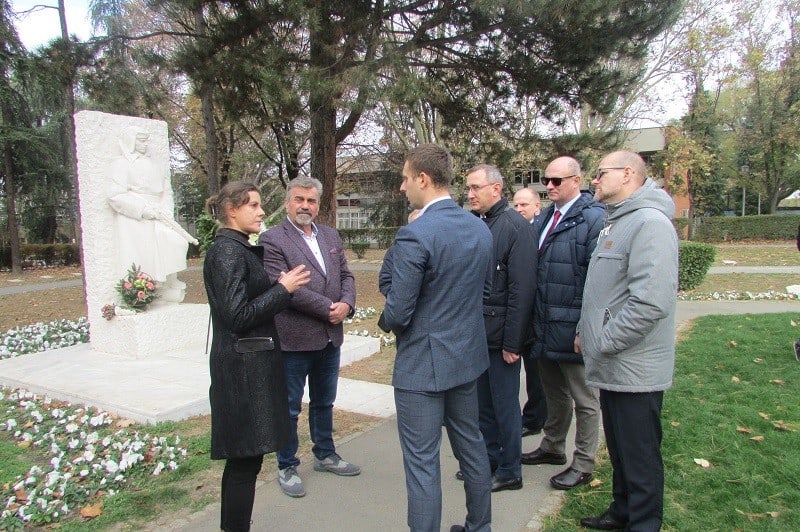 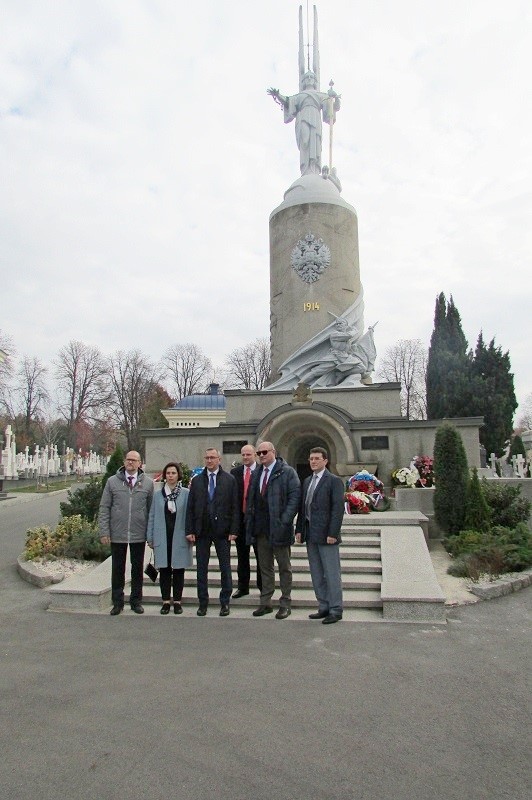 The Ceremony of Soil Nugget Extraction at the location of Red Army Soldier Monument – Memorial Cemetery of Belgrade Liberators May 16, 2017