Farewell and commemoration for the actor Ljubiša Samadžić (1936-2017) was held yesterday at the New Cemetery of Belgrade. Family, friends, colleagues, admirers and citizens of Belgrade gathered to say final good bye to the great actor. The Farwell and commemoration was attended by Deputy Major of Belgrade Andreja Mladenović, representatives of the Ministry of Culture and Information and other organizations, whereas a special wreath by the President of the Republic of Serbia was also presented. The final rites service was conducted by the Head of the Belgrade Cathedral Church, Father Petar Lukić. The famous Rudyard Kipling’s  poem “If..” was read, followed by audio recording of the popular theme song from the TV series “Hot Wind” entitled “And now good bye” (“A sad adio”).

Ljubiša Samardžić was born in Skoplje (FYROM) in 1936. He first enrolled in the Law School, but later transferred to the Academy for Theatre, Film, Radio and Television in Belgrade and was recognized for his exceptional talent early on. He performed several dozen of movie roles in the cult films such as: „Walter Defends Sarajevo“; „Bombers “; „The Partisan’s Squadron“; „Sutjeska“; „Love Life of  Budimir Trajković“; „My Part-time Dad “; „Three tickets for Hollywood“ and many others. He was remembered for his authentic TV roles in the popular series, such as: „Hot Wind” and „A Cop from Petlovo Brdo”. Multi-talented, he directed several movies: „Autumn is Coming my Quince”, „Sky Hook “and „The Scent of Rain in the Balkans “. For his role in the movie „Morning“, where he was playing a young partisan faced with the horrors of the war, he was awarded the Golden Lion at the Venice Film Festival in 1967. In February 2014, he had donated all his plaques, diplomas and awards to the Yugoslav Film Archive. This extraordinary bequest was presented to the general public on February 27, 2016. 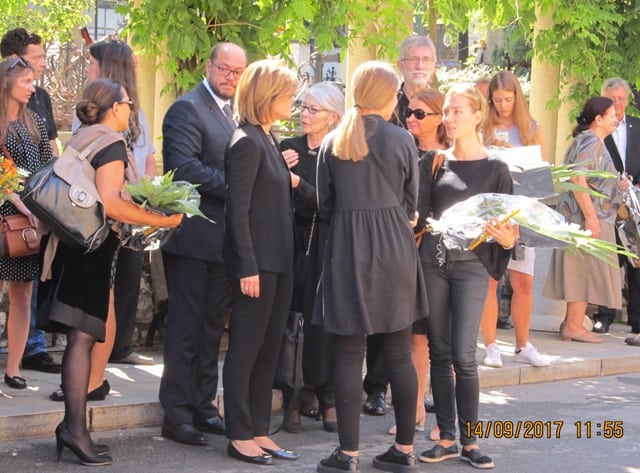 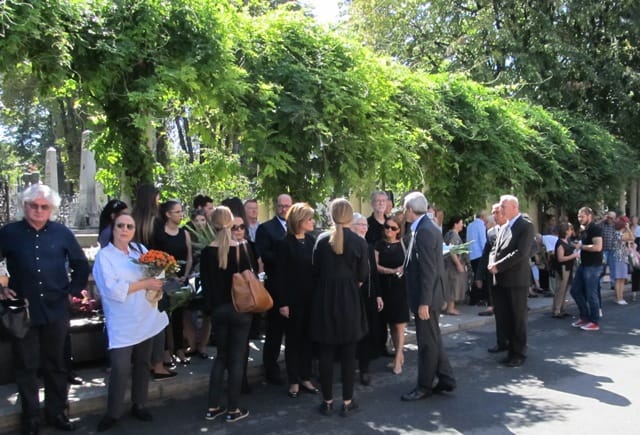 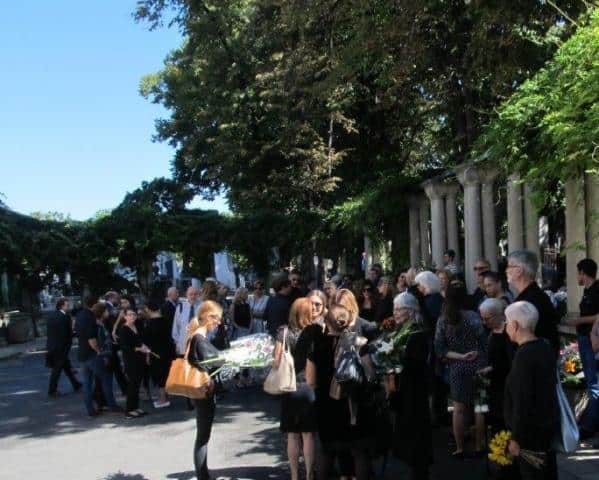 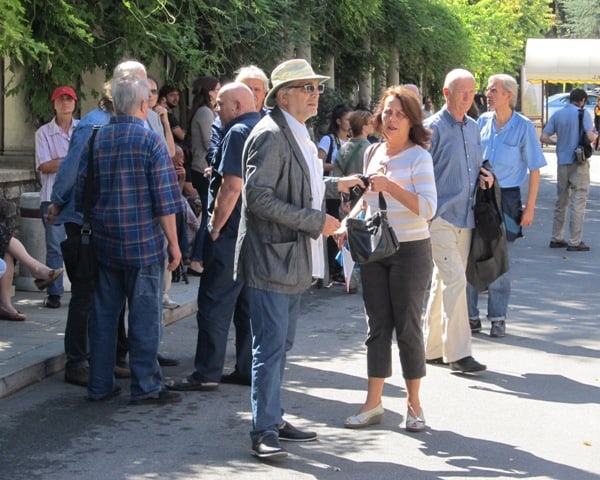 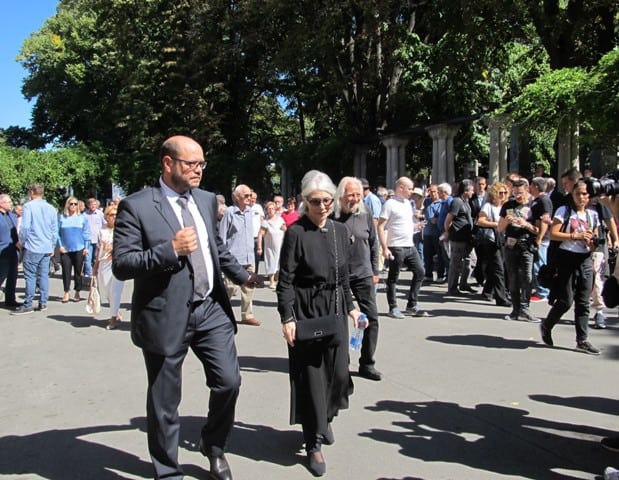 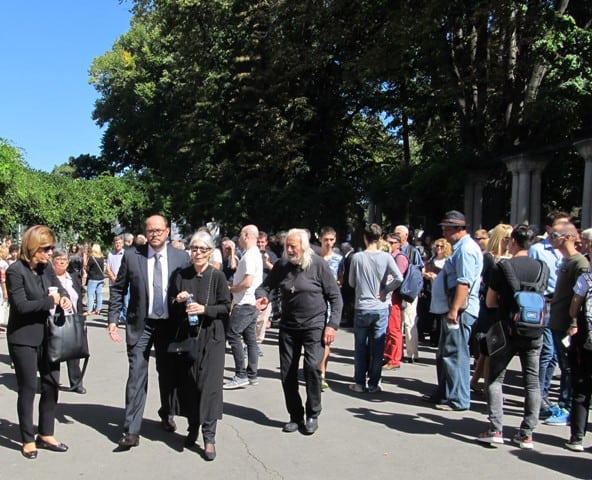