Commemoration of 99 – years anniversary from liberation of Belgrade in WWI

This significant date is commemorated in honor of the First Serbian Army and its commander Field Marshal Petar Bojović. Only a month and a half after breaking-out of the Thessalonica Front (14-15 September 1918), the troops under the command of Field Marshal Petar Bojović liberated almost entire territory of Serbia and marched into the Serbian capital on November 1, 1918.

Serbian Ossuary and Monument to the Defenders of Belgrade (1914-1918) was built in 1931, in accordance with the design of the Russian Architect Roman Verhovskoy at the initiative of the Association of Reserve Officers and Soldiers, with support of Belgrade Municipality. 3.259 identified and 1.074 unidentified soldiers killed in the course of the Balkan and WWI were laid to rest in the Ossuary beneath the monument. 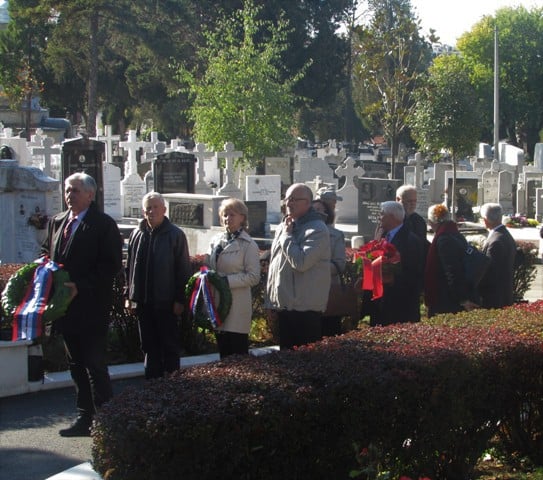 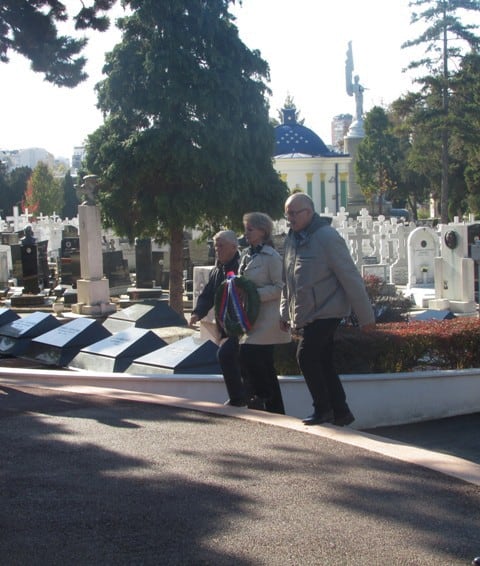 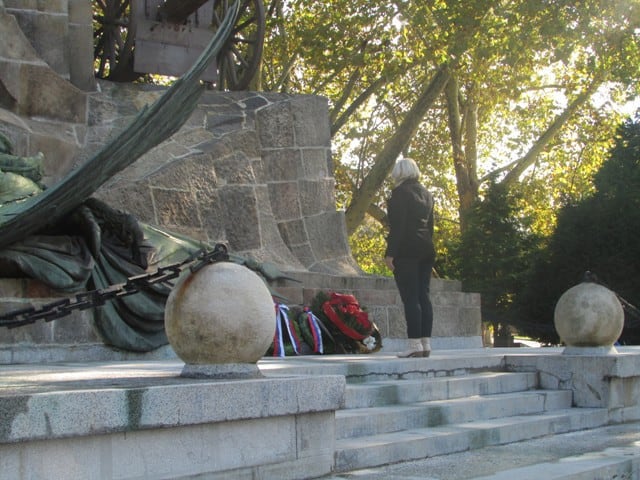 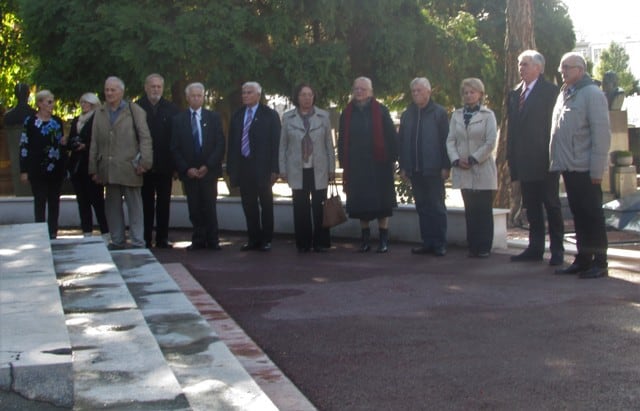 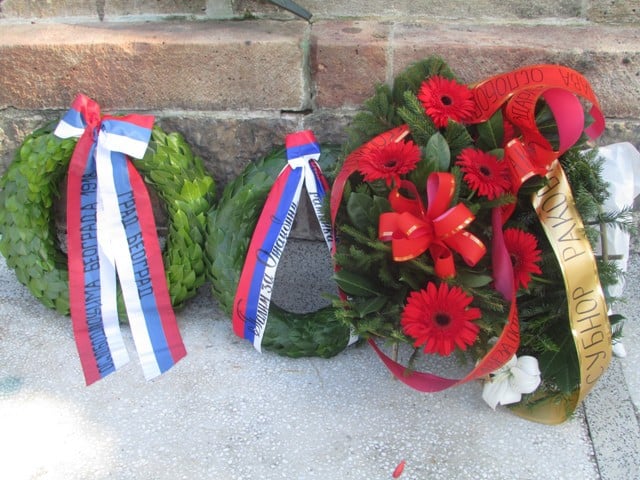 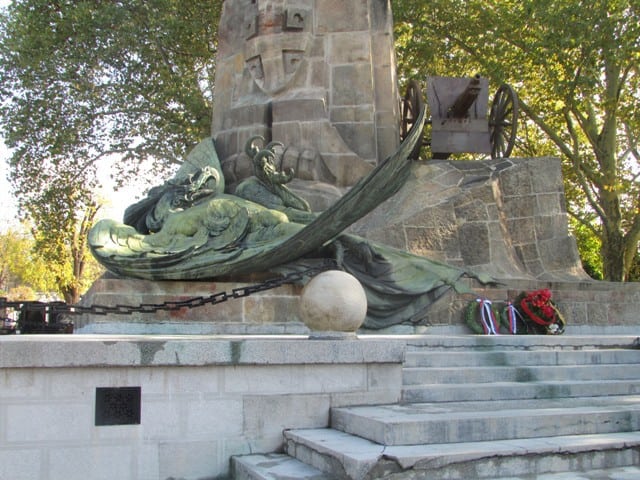