On the occasion of the Italian Armed Forces Day, on November 3, 2017, a commemoration was held at the Italian Military Cemetery within the New Cemetery of Belgrade, for the purpose of remembering the Italian soldiers killed in the Great War, as well as all the casualties of the Great War, other armed conflicts and peace-keeping missions.

In addition to the Italian Ambassador in Belgrade, the ceremony was attended by representatives of Defense Attaché Offices form the countries participated in WWI, while the wreaths were also laid by the representatives of the Ministry for Labor, Employment, Veteran and Social Affairs, Defense Ministry, Serbian Armed Forces and the City of Belgrade, in addition to the associations fostering the traditions of Serbian liberation wars 1912-1918. The wreaths were also laid at the Serbian Ossuary of Belgrade Defenders (1914-1918).

The Italian Military Cemetery is located at the South-West of the New Cemetery, in the direction of the present-day Sveti Nikola St. The Cemetery was consecrated in 1928, when the Municipality of Belgrade conceded the land area for its establishing. The Cemetery is encompassed by the massive fence made of concrete and wrought iron. It is equipped with two symmetrically placed gate, one on the side of Sveti Nikola St. and the other on the side of the New Cemetery. Italian volunteers killed in the course of the WWI were laid to rest at the Cemetery. The construction of the Italian Military Cemetery was finalized in 1931. 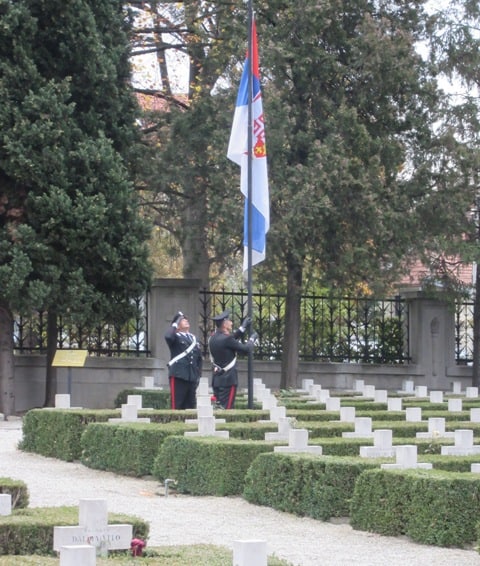 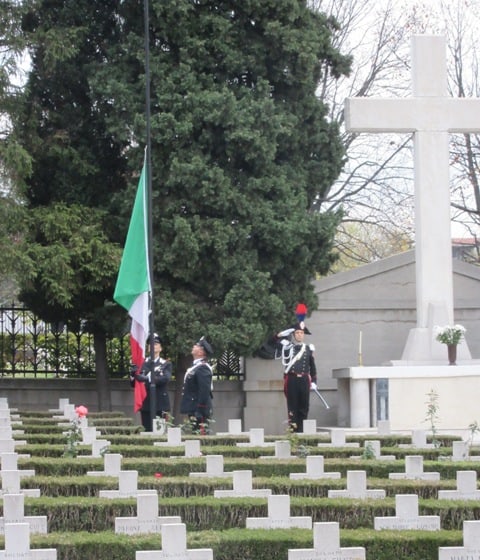 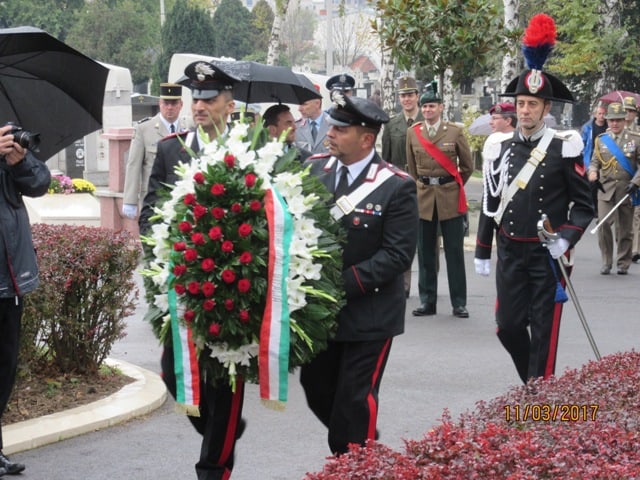 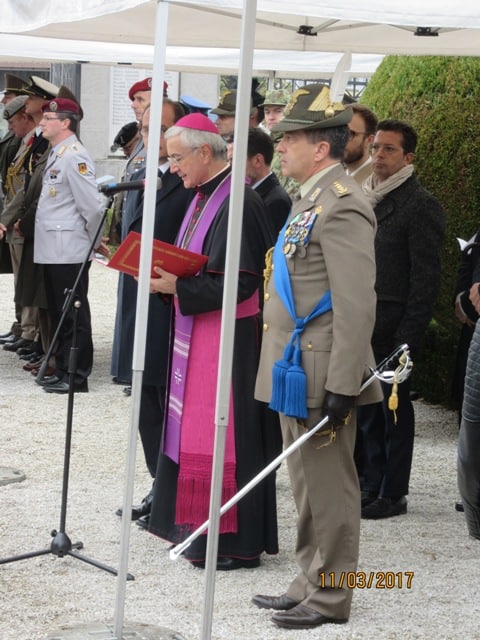 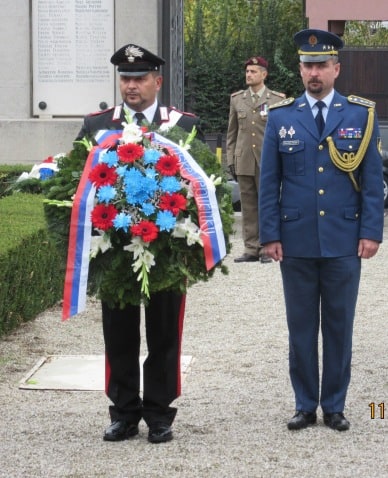 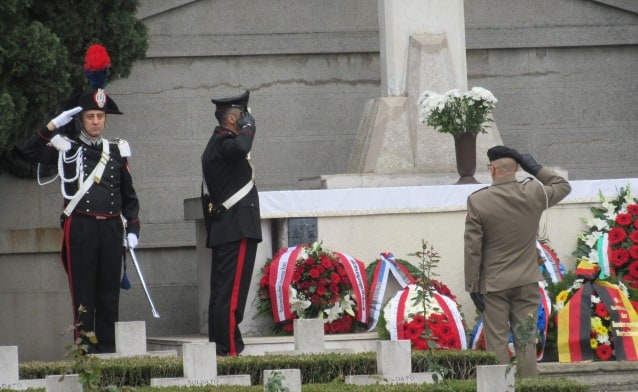 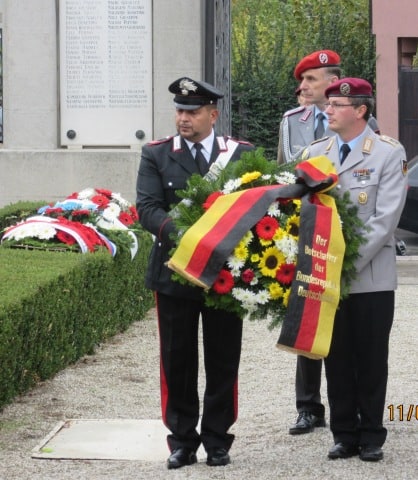 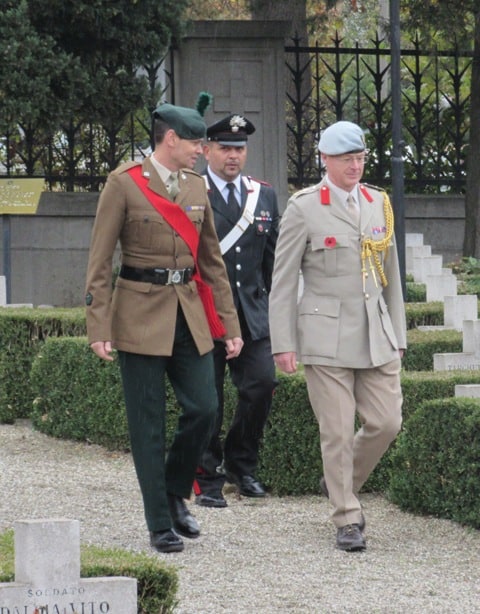 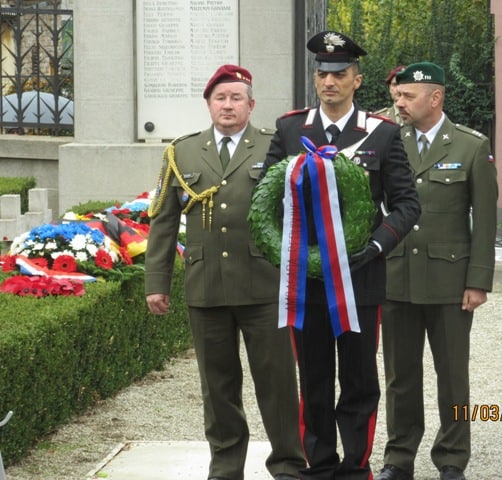 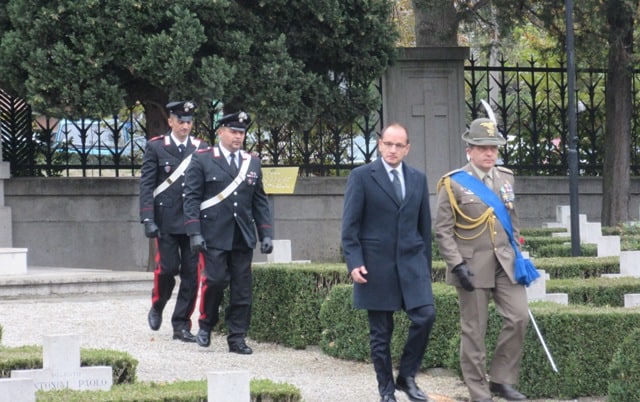 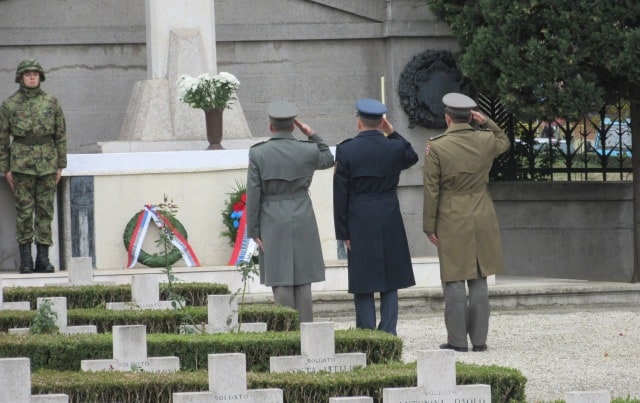 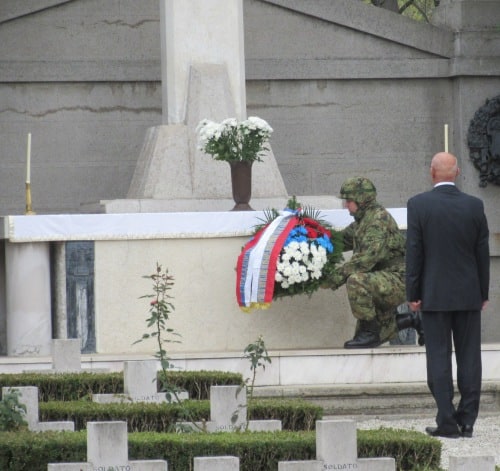 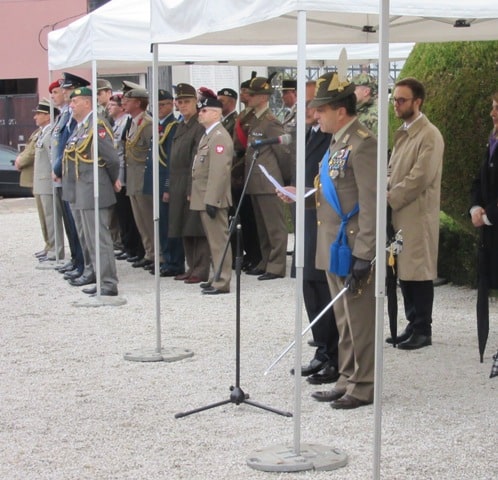