On November 3, 2017, a delegation of participants to the conference devoted to development of physical exercising and foundation of the „Falcon Movement“ within the Principality and Kingdom of Serbia, organized by the Faculty of Sport and Physical Education, laid the wreaths to the final resting places of the individuals who significantly contributed to development of the „Falcon Movement“ in Principality and Kingdom of Serbia:  Steva Todorović, Vladan Đorđević and Vojislav Rašić,  at the New Cemetery of Belgrade.

In addition to the scientific conference participants, the event was attended   Dr Pavle Vračarić, the oldest living memeber of the „Falcon Movement“ in Belgrade, who joined the movement in 1932, at the age of seven. Subsequent to laying wreaths and honoring the founders of the „Falcon Movement“, the parctiptans of the confenece strolled thoruh the Alley of the Greats gudied by art historian Violeta Obrenović. 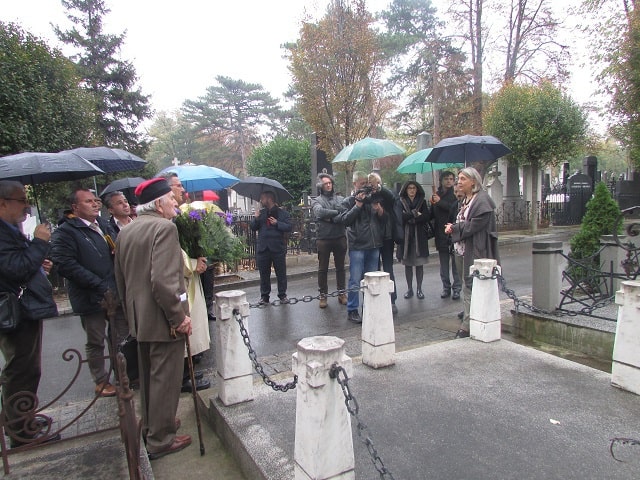 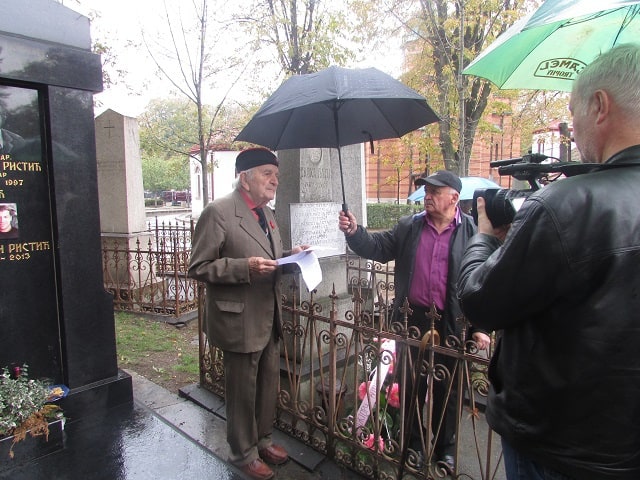 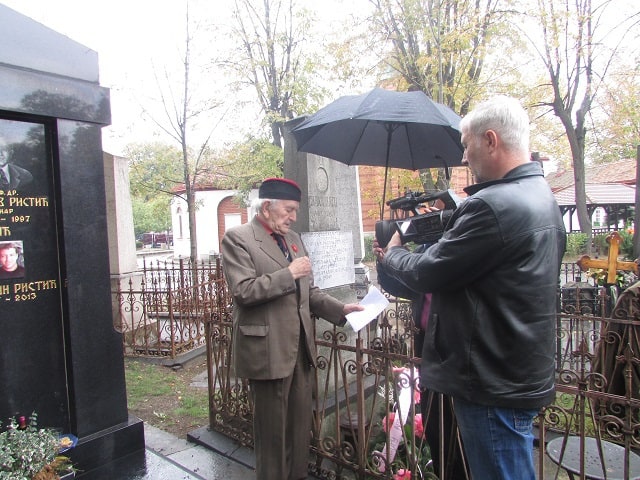 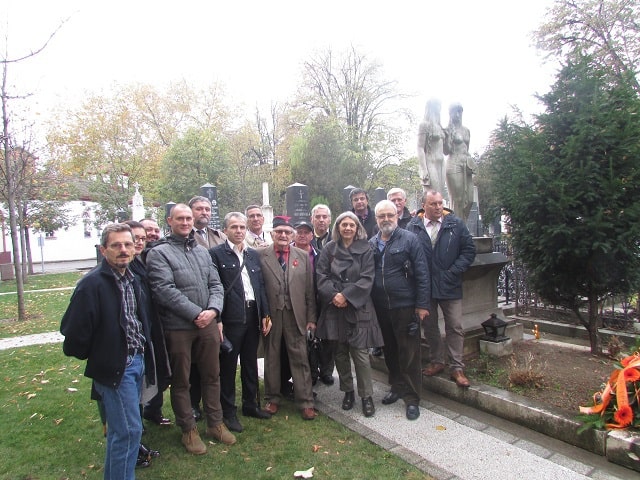 Commemoration of 59 years from death the Milutin Milanković – at the New Cemetery of Belgrade Dec 13, 2017