In the course of the official visit to the Republic of Serbia, the Chairman of Russian Federal Assembly State Duma, Vyacheslav Volodin, together with Republic of Serbia Assembly President, Ms. Maja Gojkovic, visited the Memorial Cemetery of Belgrade Liberators (1944), on June 16, 2019, where they paid respects and laid wreaths at the cemetery, in addition to the Monument to the Red Army Soldier within this memorial complex.
The Memorial Cemetery of the Belgrade Liberators represents an independent architectural – urban complex, designed by the architect Branko Bon and engineer Aleksandar Krstić. At the far end of the memorial cemetery park area, a statue of Red Army soldier was erected – a work of the sculptor Antun Augustinčić. 2.953 fighters of the People’s Liberation Army of Yugoslavia and 976 Red Army soldiers killed in the course of the „Belgrade Offensive” were buried at this cemetery. The statue of the “Partisan” at the access plateau to the memorial cemetery is a work of the prominent sculptor Radeta Stanković. 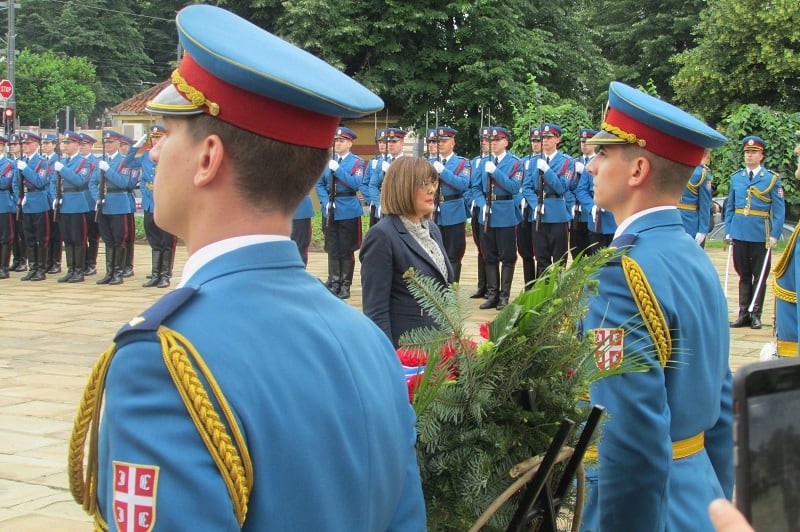 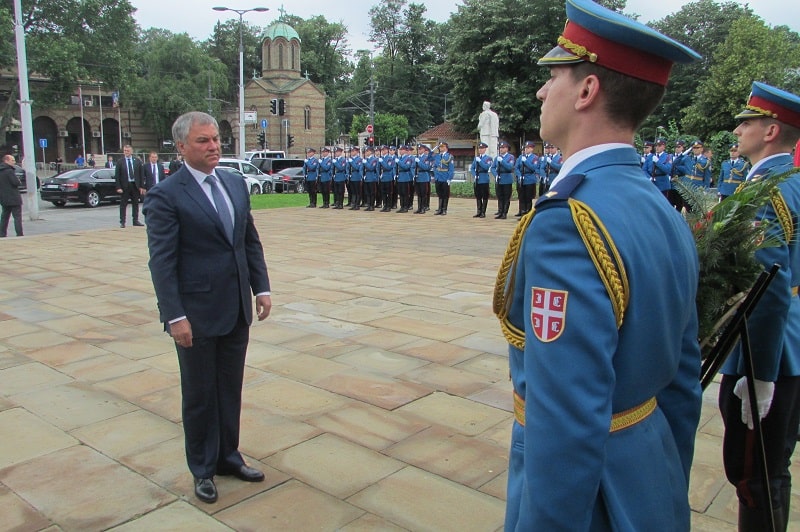 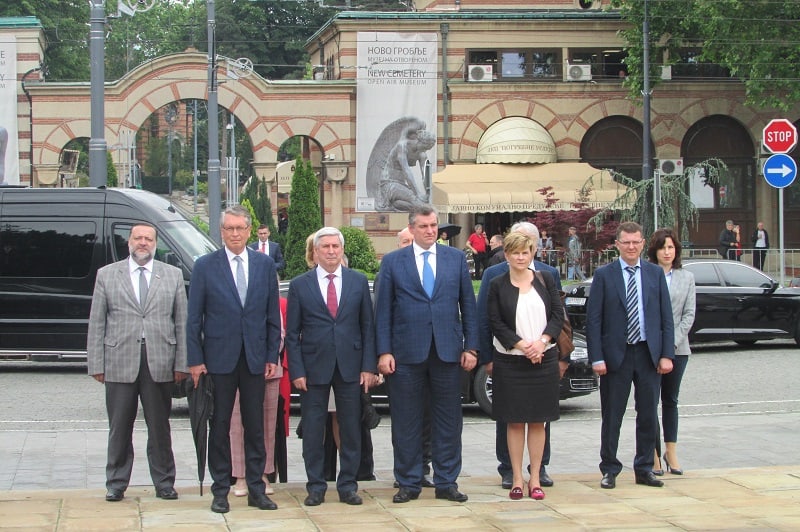 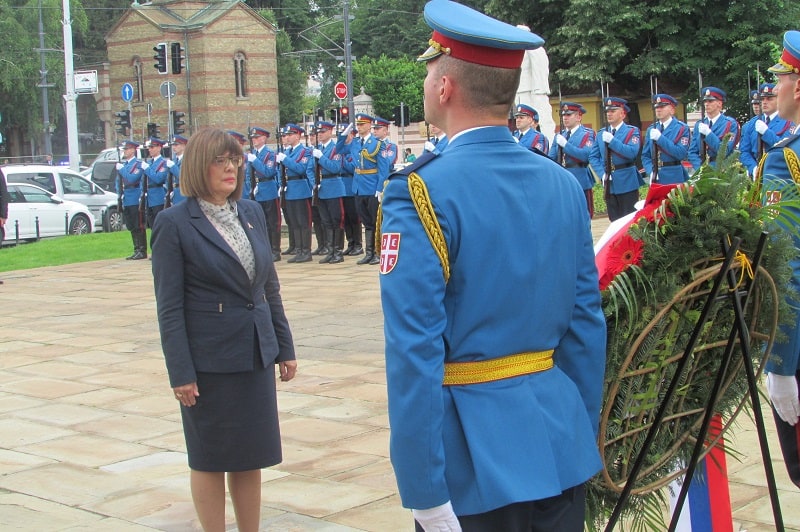 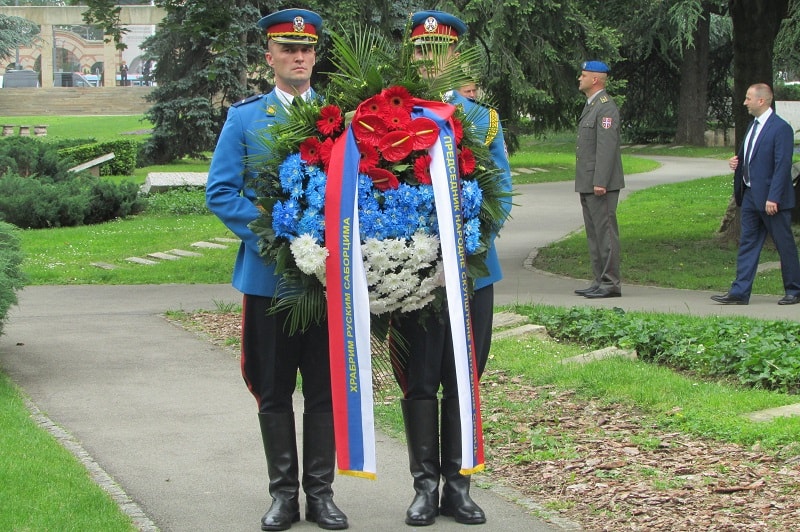 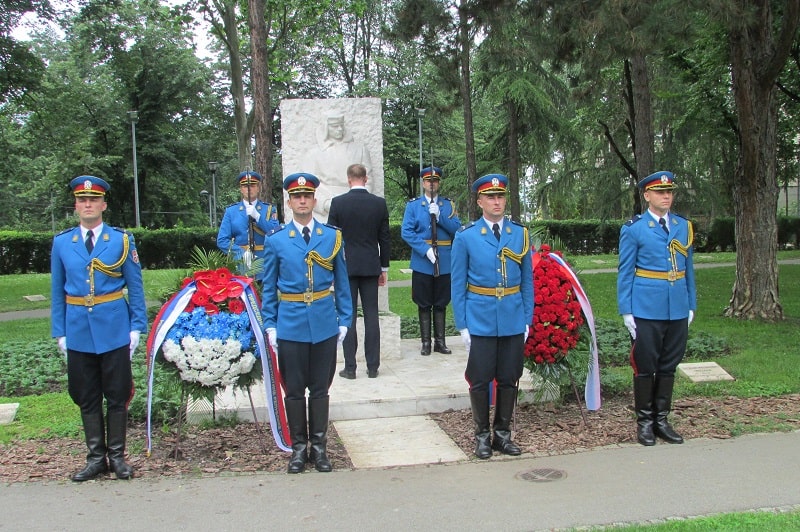