Commemoration of 89th Anniversary of Death of the Humanist, Criminologist and Exceptional Friend of Serbia – Dr Archibald Reiss

Home / Events / Commemoration of 89th Anniversary of Death of the Humanist, Criminologist and Exceptional Friend of Serbia – Dr Archibald Reiss

In addition to the state ceremony traditionally commemorating the anniversary of death of Archibald Reiss, „Serbian Friend for All Times”, in terms of laying wreathes to his monument at the Topčider Park, a group of citizens form Mačvanski Prvnjavor paid their respect and laid wreaths in addition to conducting requiem service at the resting place of Archibald Reiss at the Topčider Cemetery (Archibald Reiss was pronounced honorary citizen of Mačvanski Prnjavor in 1922).

Rudolph Archibald Reiss was a Swiss forensic expert, publicist, doctor of chemistry and Professor at the University of Lausanne. He achieved the greatest success in the field of forensic criminology, i.e. researching the crimes against Serbian civilian population in the course of WW1. Following the invitation of the Serbian government, he came to Serbia in 1914, in order to research and document the Austro-Hungarian, German and Bulgarian crimes against the civilian population. He wrote significant number of books and scientific papers related to this subject, in addition to producing regular reports which were published in prominent international magazines of that time. Together with the Serbian Army, he crossed Albania, witnessed the Thessalonica Campaign and in 1918 marched into the liberated Belgrade with the Morava Division. When the war ended, he worked on modernization of the forensic criminology department within the Ministry of Interior. At the end of his career, disappointed with certain negative occurrences in social and political life of the post-war Serbia, he resigned from all public functions and lived modestly at his villa „Dobro polje” in Topčider. In 1926, he was pronounced Honorary Citizen of the City of Krupanj, in addition to Honorary Infantry Captain 2. class of the Royal SHS Army. In his later years, he published his war journal in the book “The things I have seen and witnessed in the glorious days”, whereas his unpublished manuscript was left to Serbia as a sort of legacy and witnessed published as a book: „Serbs, hear me now!”  He died in Belgrade, on August 8, 1929. According to his wishes his hearth was placed inто the urn and taken to the Memorial Chapel at Kajmakčalan, to be laid to rest together with his war-times comrades. 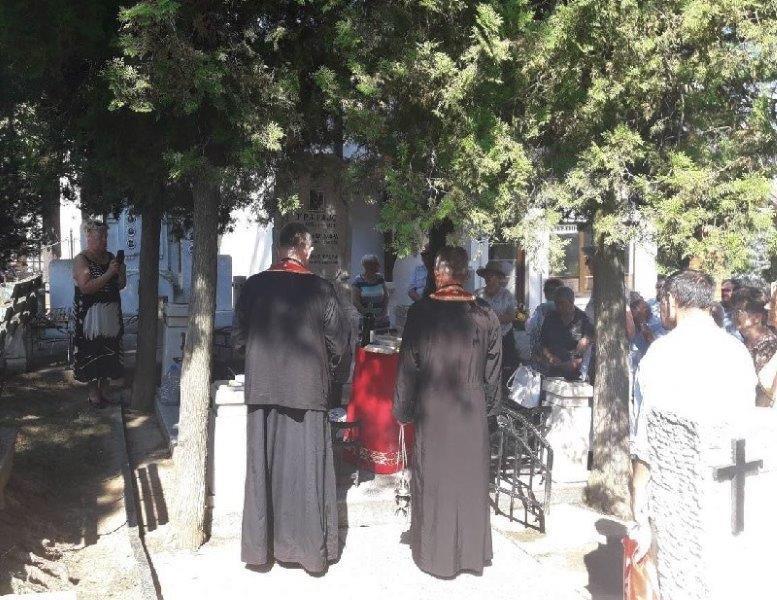 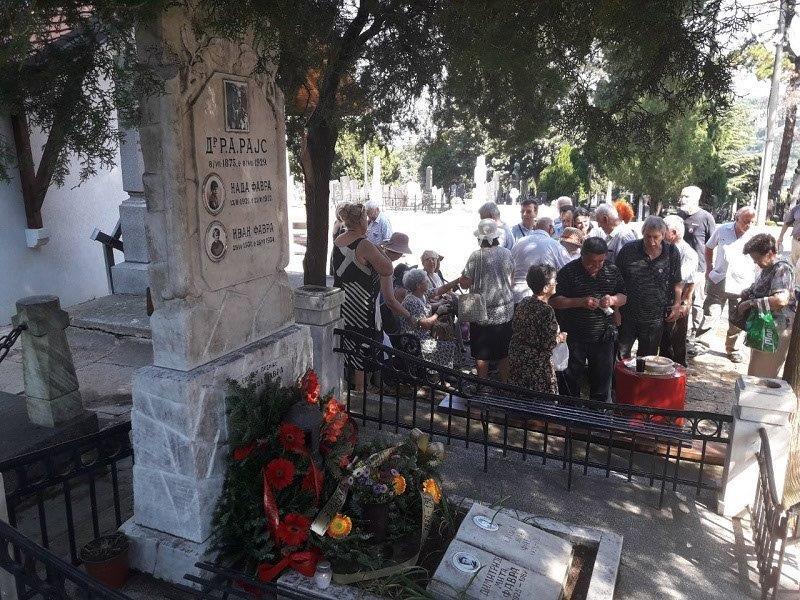 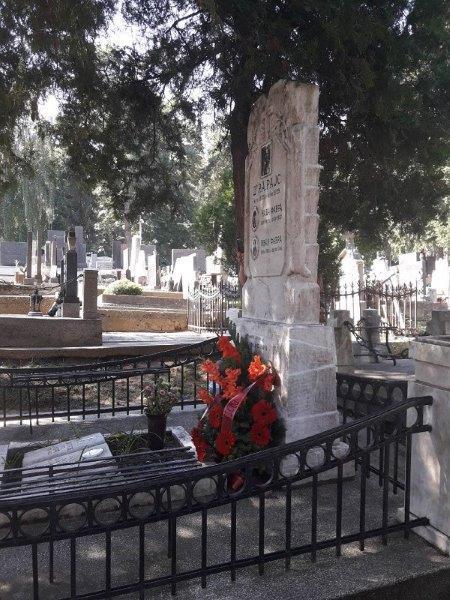 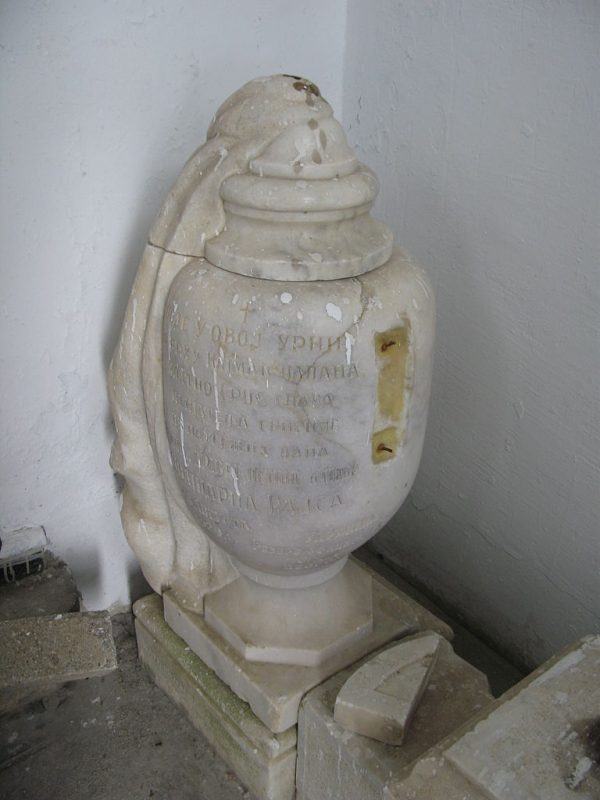 Minstar Nenad Popović laid the wreath to the final resting place of Serdar Janko Vukotić – on the occasion of 103 years’ anniversary of the Battle of Mojkovac Jan 08, 2019