Well known musician and clarinet player Božidar Boki Milošević, who passed on April 16, 2018 at the age of 87, was laid to rest today in the Alley of Meritorious Citizens at the New Cemetery of Belgrade.

Boki Milošević was born in Prokuplje in 1931. After the WWII, he started to learn clarinet on his own. His successful musical career began in 1950, when he was engaged by the Radio Belgrade Orchestra, whereas he subsequently graduated and completed his master’s at the Musical Academy in Belgrade. From 1976 until retirement, he was the Head of the RTS Folk Music Orchestra. Even after retirement, he continued to perform and participate in the musical programs until late in life. In addition, he was a professor at the “Josip Slavenski School of Music” and a member of the Belgrade Philharmonic Orchestra. He was a laureate of numerous awards at local and international music festivals, not to mention awards for contribution the culture and preservation of the Serbian traditional and folk songs 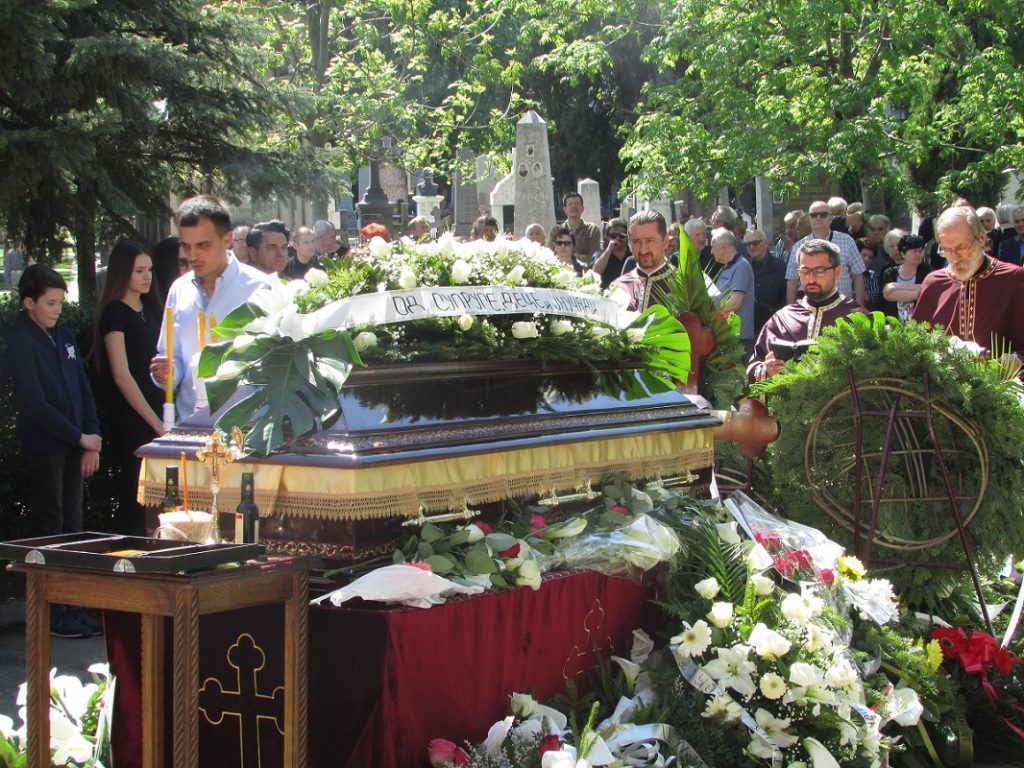 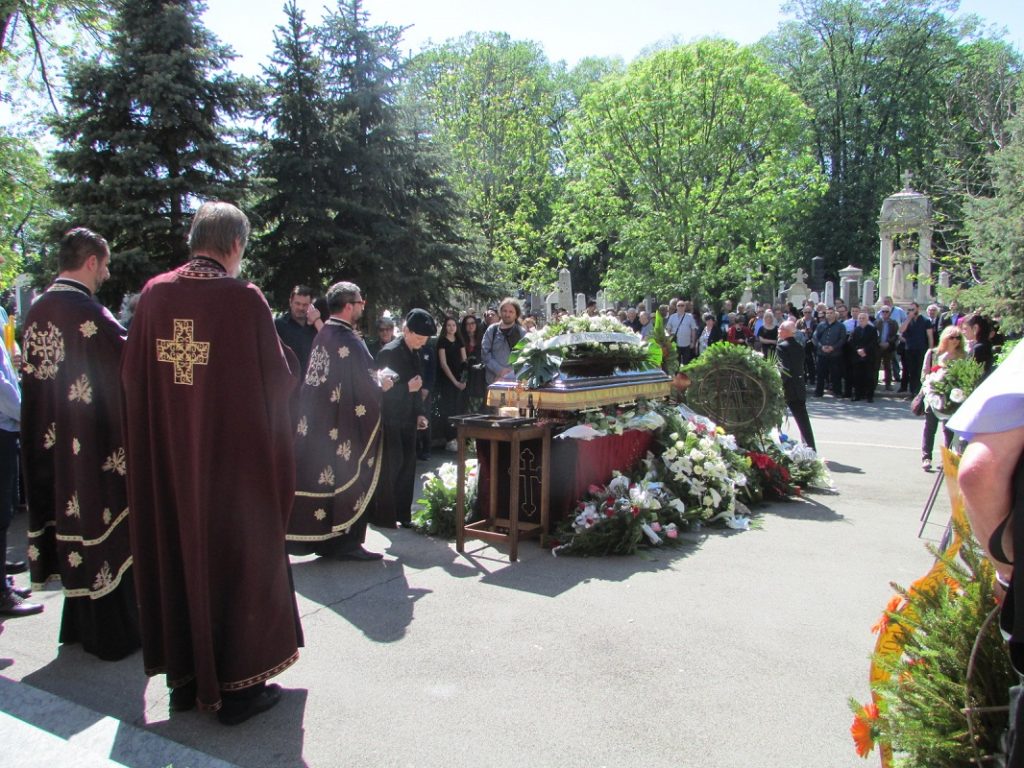 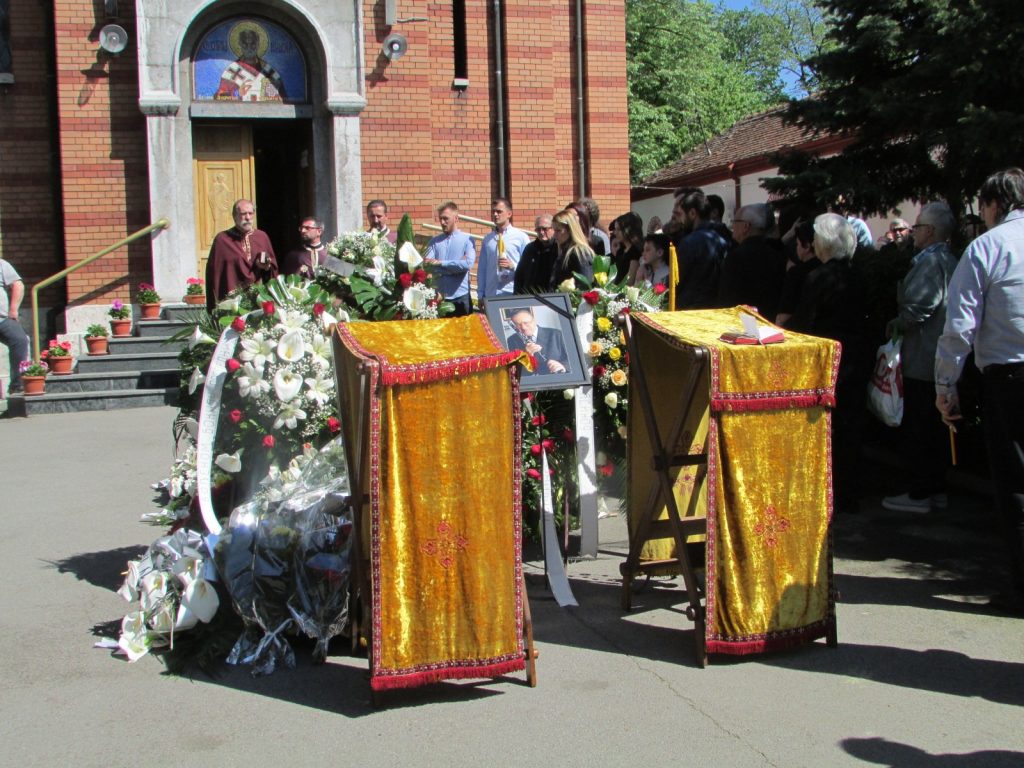