On May 26, 2017, the representatives of the Public Utility Company „Grosuplje“ from Slovenia visited the Public Utility Company Funeral Services. The visit was organized by the City of Belgrade Secretariat for Defense, Emergency Situations, Communications and Coordination of Public Relations. PUC “Funeral Services”, Dragan Baltovski greeted the guests in terms of short introduction, which was followed by the tour of the New Cemetery guided by art historian Violeta Obrenović. The guests strolled through the Alley of the Greats and Alley of the Meritorious Citizens, saw the Burial Chapel of Field Marshal Radomir Putnik, Russian Necropolis, Russian Ossuary, and Austro-Hungarian Military Cemetery and visited Serbian Ossuary of Belgrade Defenders (1915). The Colleagues from Slovenia also had a chance to visit the last resting places of significant Slovenians buried at the New Cemetery of Belgrade: actor Stevo Žigon, aviation pioneer and plane constructor Eduard Rusian, in addition to the WW1 heroine Antonija Javornik (Natalija Bjelajac). The stroll was followed by brief refreshment and exchange of experiences between the colleagues from two public utility companies. 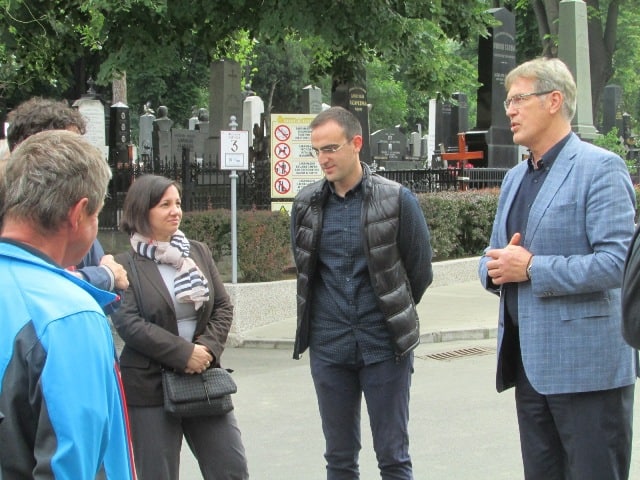 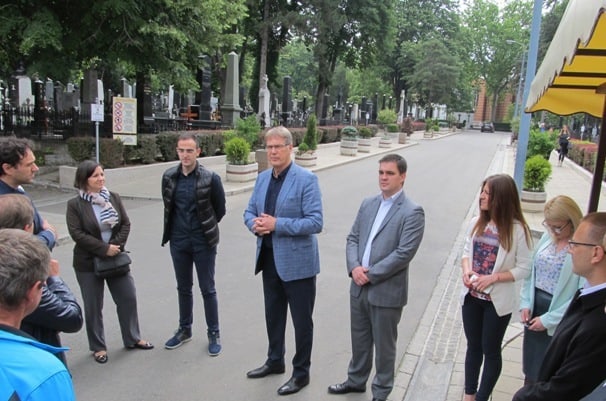 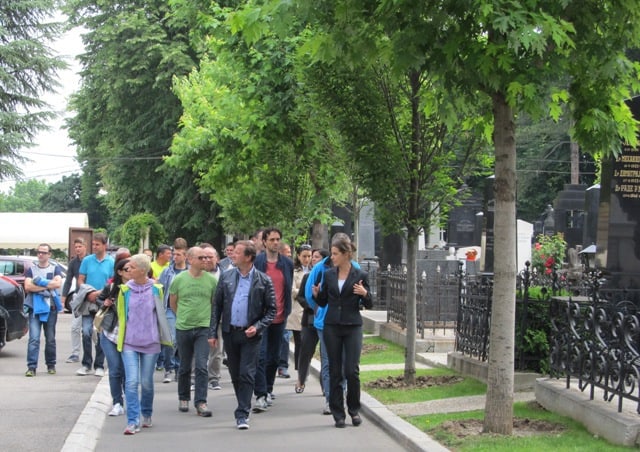 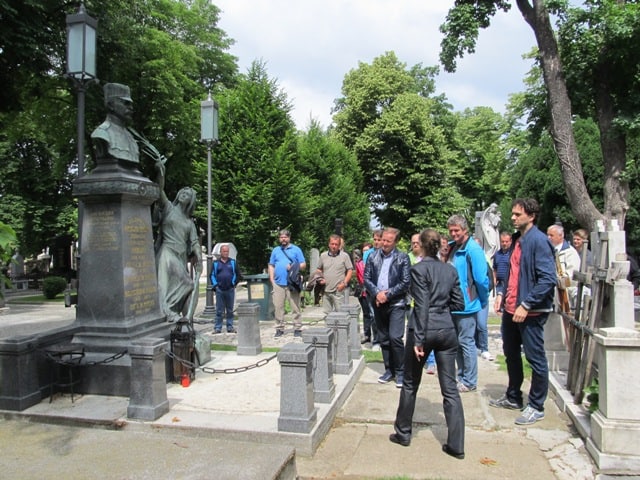 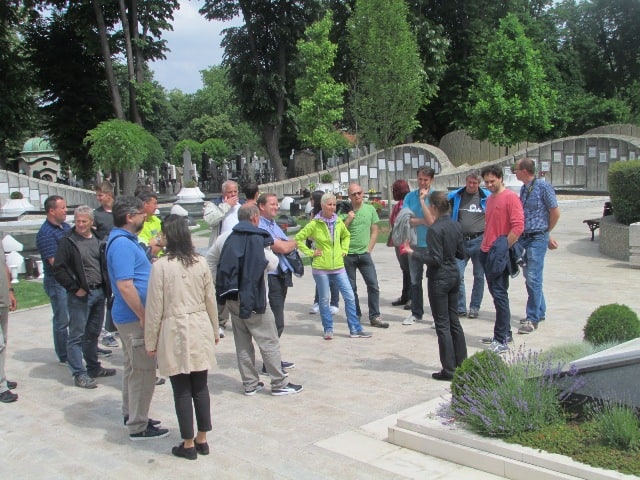 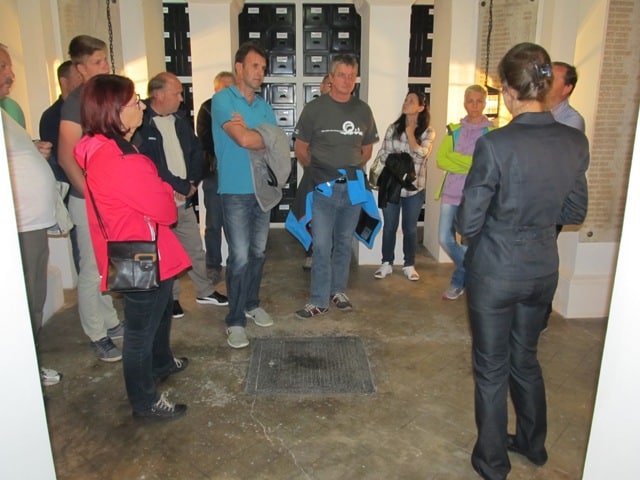 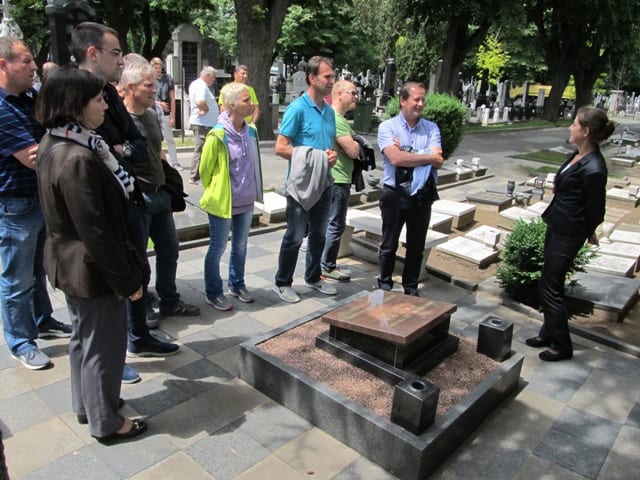