102-years anniversary form the commencement of heroic Belgrade defense during the WWI was commemorated in Belgrade on October 7, 2017. This significant date was commemorated by laying wreaths at the Serbian Ossuary of Belgrade Defenders (1915) and final resting place of the Colonel Dragutin Gavrilović at the New Cemetery of Belgrade. The wreaths were laid by the Belgrade City Council member Momčilo Čulić, in addition to the members of the Association of Descendants of Serbian Liberation Wars Fighters from 1912-1920.

During the battle for Belgrade on October 6 and 7, 1915, the Austro-Hungarian Forces were attacking from the Danube side and subsequently landed on the shore section protected by the 2nd Battalion of the 10th Infantry Regiment, under the command of Major Dragutin Gavrilović. Disregarding the fact that the actions of the Austro-Hungarian artillery converted the Serbian positions into the pile of ruins, the defenders kept resisting. Distance between Serbian and enemy lines were less than 30 meters at some locations. Around 2:30 PM, on October 7, 1915, Major Gavrilović gathered three platoons under his command, two platoons from the 3rd Battalion in addition to the Srem Squad and gave the famous speech that may be found in the history text books and encyclopedias:

“Soldiers, at three o’clock exactly, the enemy is to be crushed by your fierce charge, destroyed by your grenades and bayonets. The honor of Belgrade, our capital, must not be stained. Soldiers! Heroes! The Supreme Command has erased our regiment from its records. Our regiment has been sacrificed for the honor of Belgrade and the Fatherland. Therefore, you do not need to worry about your lives: they no longer exist. So, forward to the glory! For the King and the Fatherland! Long live the King, Long live Belgrade! ….“ 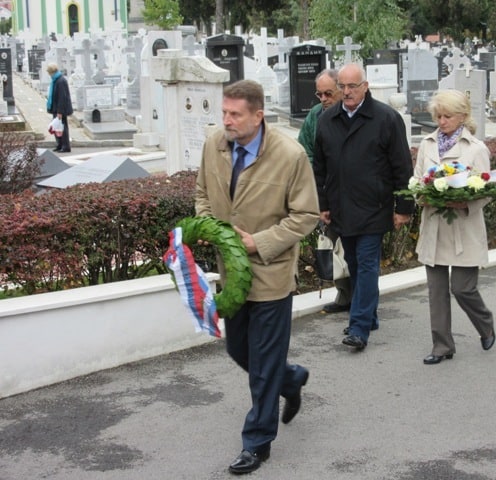 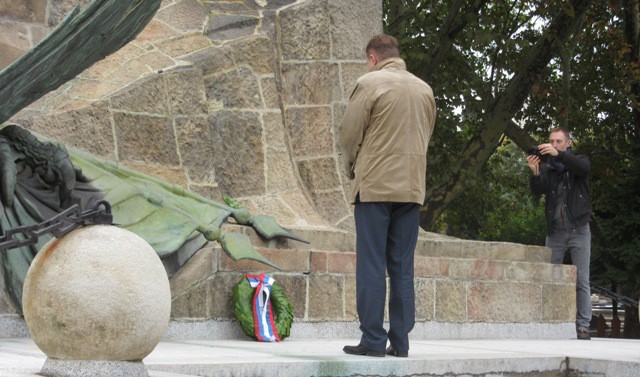 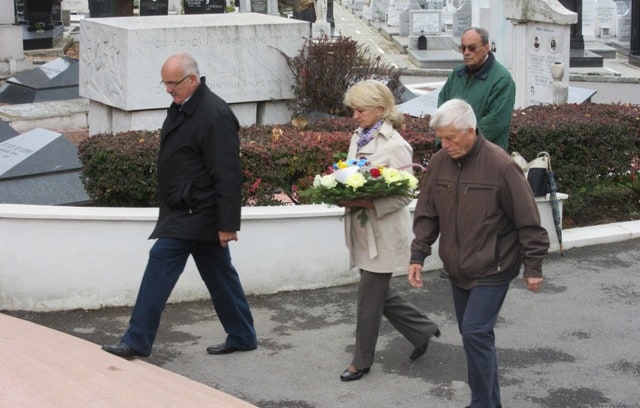 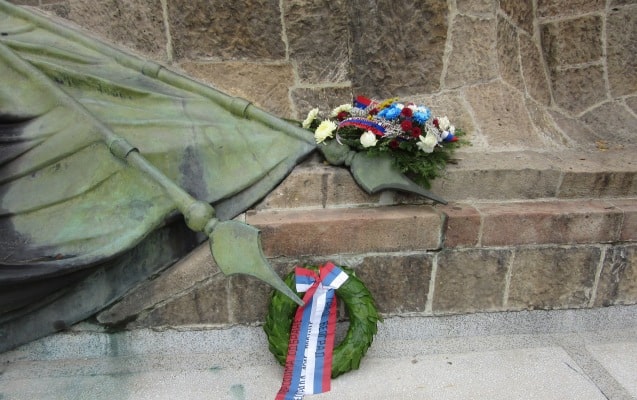 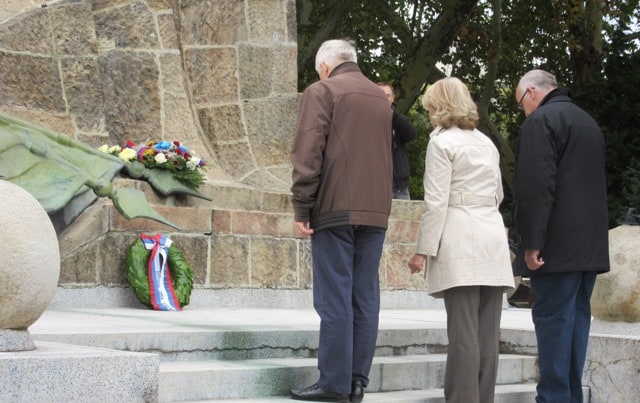 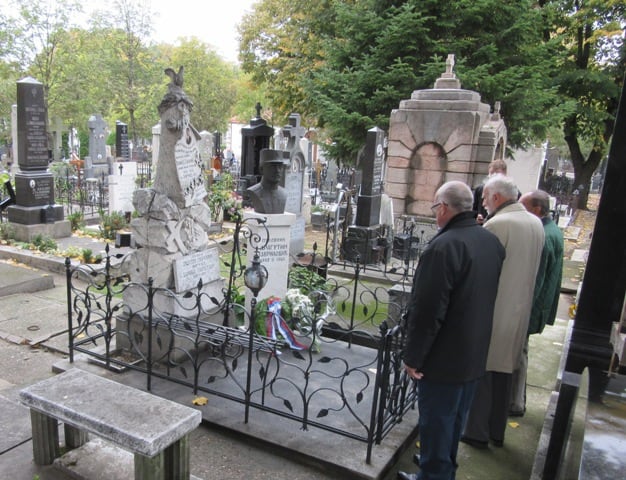 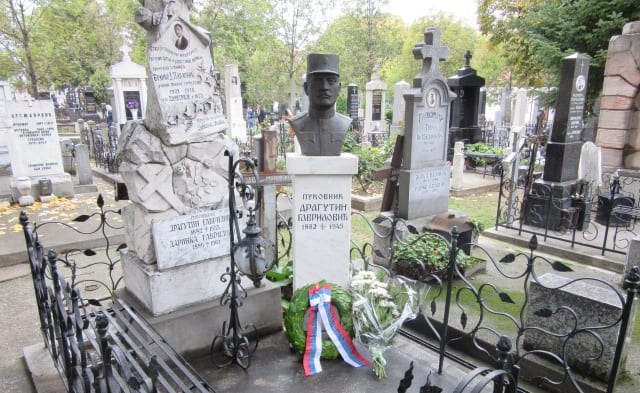