On November 7, 2017 the commemoration ceremony intended to honor Austro-Hungarian soldiers killed during the battles for Belgrade in the WWI in addition to all casualties of the Great War, was held at the recently reconstructed Austro-Hungarian Military Cemetery within the New Cemetery of Belgrade.

The prayer for all victims of the Great War was conducted in German, Hungarian and Serbian languages, which was followed the by the ceremony of laying wreathes accompanied by the appropriate melodies. Prior to the payer, the consecration of the renovated chapel was performed, led by the Belgrade Archbishop, Monsignor Stanislav Hočevar.

The Office of Hungarian Defense Attaché was in charge of organization of this year’s ceremony, that commenced by appropriate addresses of His Excellency Austrian Ambassador Dr Johannes Eigner, and His Excellency Hungarian Ambassador Mr. Attila Pinter, whereas the ceremony was attended by the Defense Attaché Offices representatives of Austria, Hungary, Germany, Great Britain, France, Canada, USA, Italy, Slovakia, Slovenia, Croatia & etc. The commemoration ceremony was also attended by the representatives of the Ministry for Labor, Employment, Veteran and Social Affairs, Defense Ministry and Serbian Armed Forces, in addition to the representatives of the City of Belgrade.

The construction of Austro-Hungarian Military Cemetery was completed in 1933. 260 Austro-Hungarian soldiers killed in the battles for Belgrade and 460 soldiers died as POWs in the course 1914-1915 were laid to rest at this cemetery. 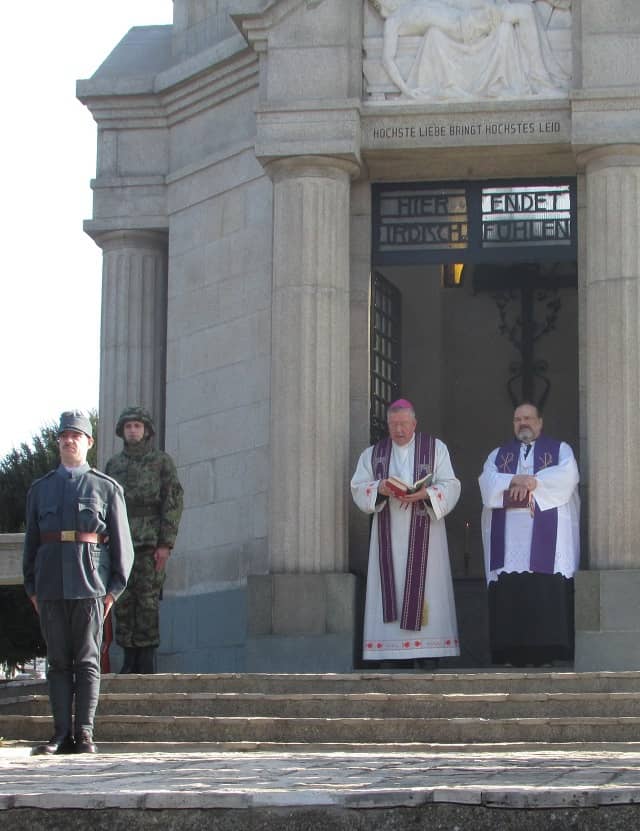 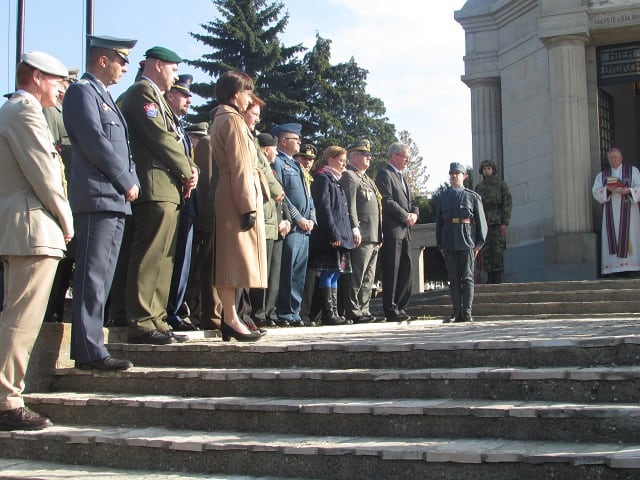 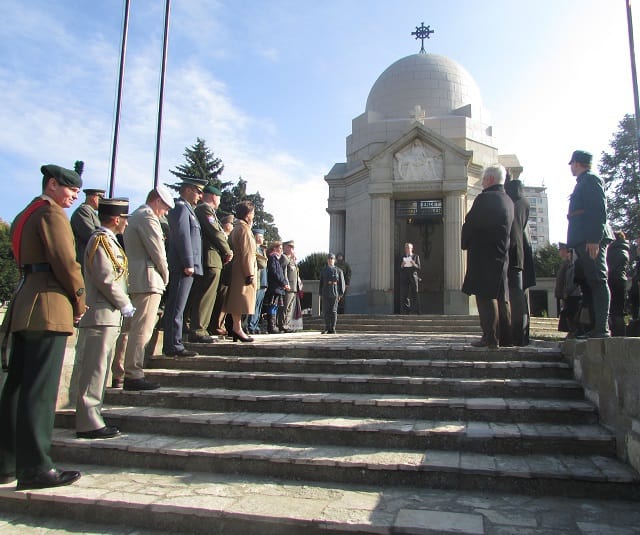 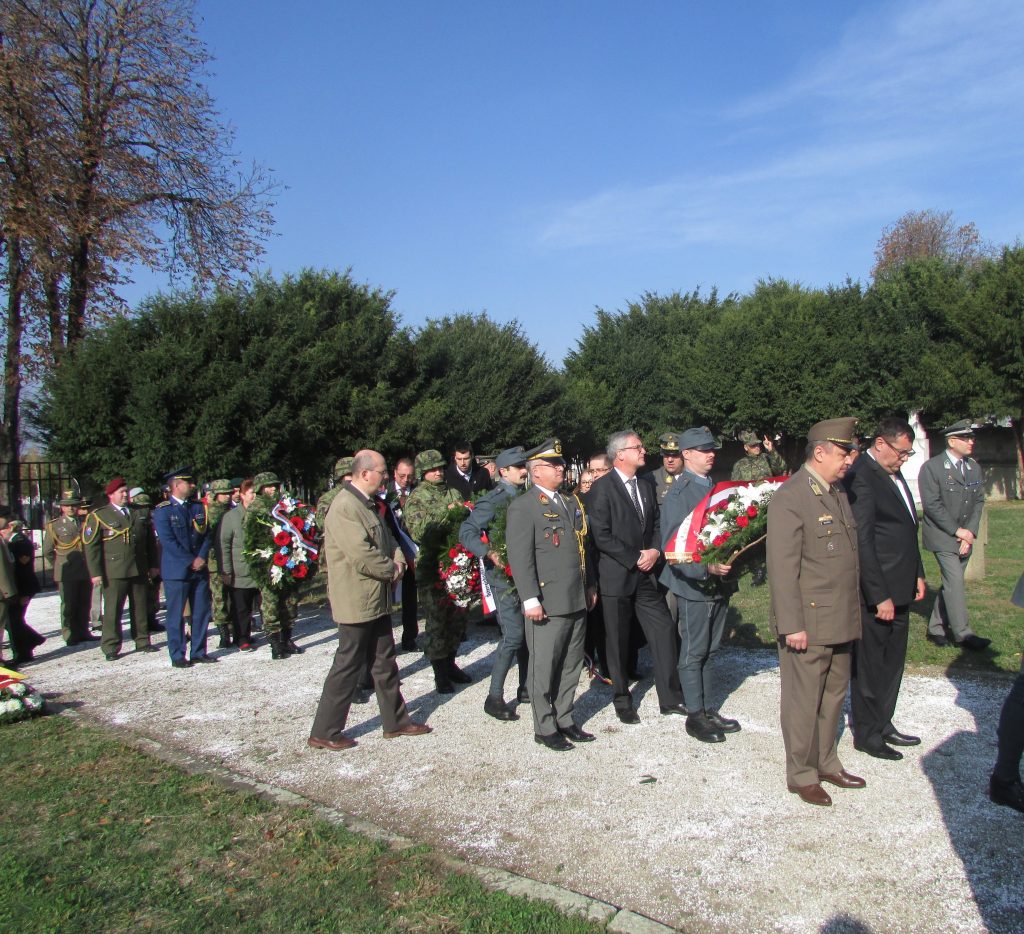 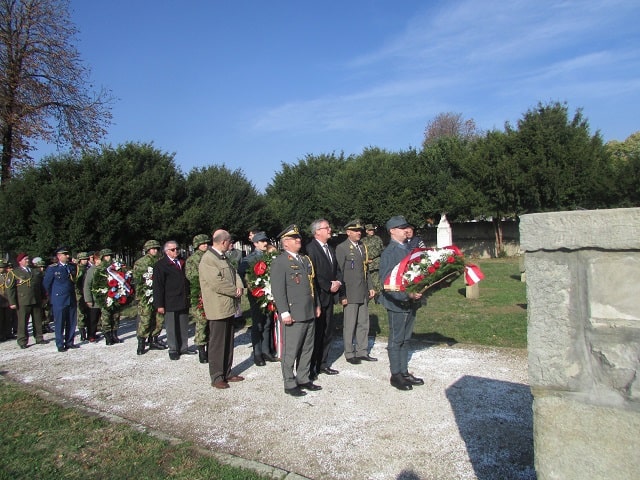 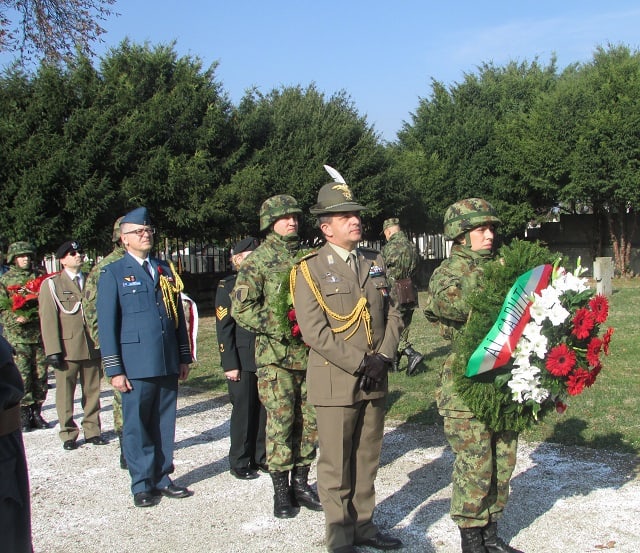 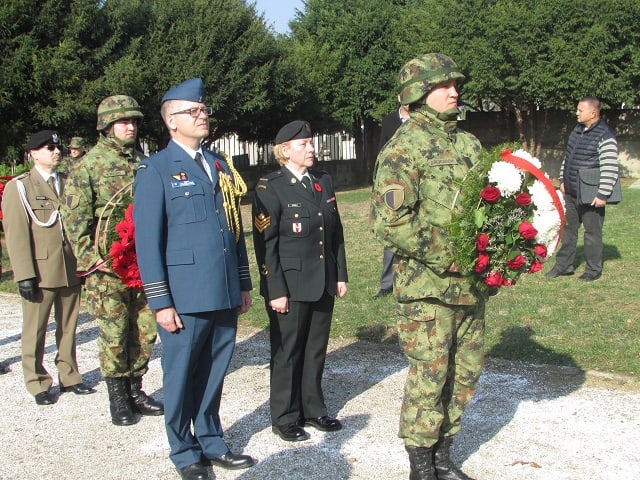 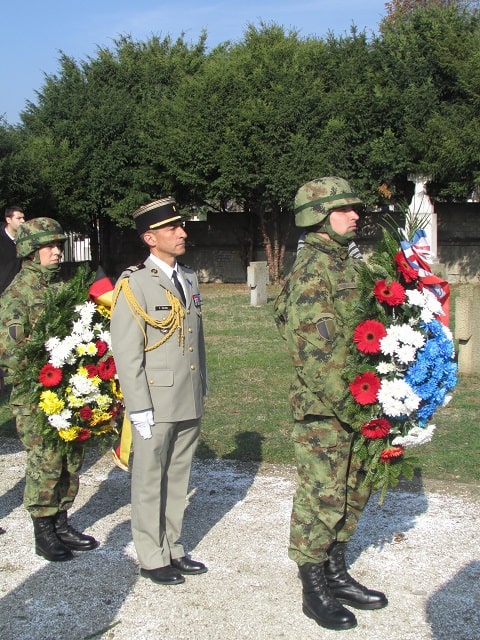 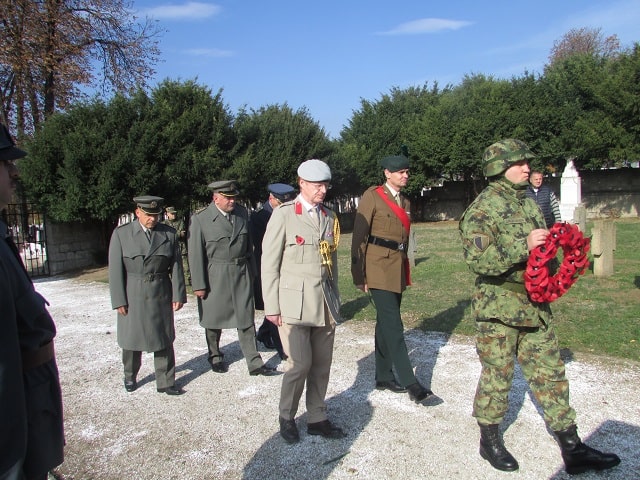 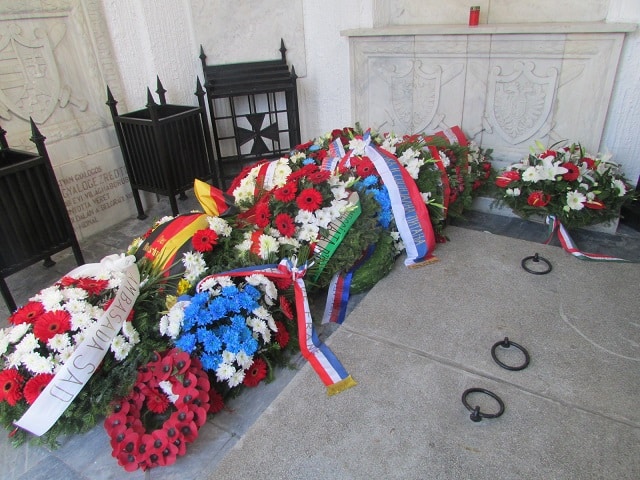