In response to the significant interest of our fellow citizens to the thematic strolls organized in the course of the European Heritage Days, on November 5, 2017, the 9th free guided tour through the New Cemetery of Belgrade was organized. The tour entitled „Sparkling Minds of Serbia“, which led the visitors thorough the authentic ambiance of the old Belgrade, private and public histories of many significant individuals, was the most visited so far.

In addition to the short history of the New Cemetery, the visitors had a chance to hear the life stories of the famous mathematician Mihailo Petrović – Mika Alas, a violinist and fishing enthusiast, as well as  the interesting tale of the Kujundžić Family: Dr Vojislav Kujundžić, physician, philanthropist and benefactor, who launched an initiative for opening of crematorium, which earned him a place in the international Encyclopedia of Cremation, his older brother, a poet, dandy, philosopher, minister of education and benefactor Milan Kujundžić – Aberdar and the Kujundžić sisters: Jelena, married to the politician Stojan Novaković and  Nerandža, the local beauty who was  known  as us: „Beautiful Nera with twelve layers of  flounces“, due to her exceptional beauty and gorgeous crinolines she used to wear.“

The tour ended with the tale of a botanist and writer Stevan Jakovljević – the author of the „Serbian Trilogy “, a book that was heavily criticized at the time, but still became and was remembered as „the first Serbian best-seller“ and his sister Milicа Jakovljević Mir –Jam, Milica Jakovljević Mir-Jam an author and journalist, free-spirited women, who through her literary and artistic work tried to teach the young people how to cope with the challenges of the modern living. Without a doubt, the most intriguing figure whose story the visitors were able to hear, unfortunately almost unknown to general public is Nikola Krstić, an intellectual, doctor of philosophy and law, legal historian, professor at the Lyceum, politician and free-thinker, but before all the author of chronicles of his time. Nikola Krstić wrote his diaries regarding the situation in Serbia for almost forty years. Although he passed on in 1902, his observations remained surprisingly contemporary until this day. The manuscript of Nikola Krstić’s Diary comprises 4.096 pages, and it is considered to be used as a source by Slobodan Jovanović for his book „The Second Reign of Miloš and Mihailo Obrenović“. In addition, it is believed that Slobodan Jovanović destroyed some „juicy parts“ of this diary. 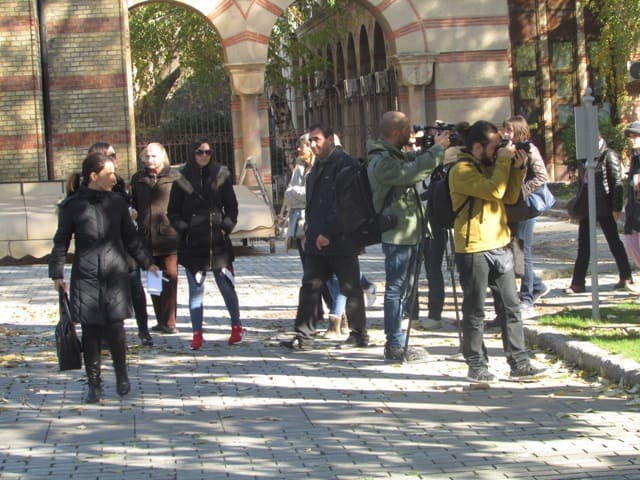 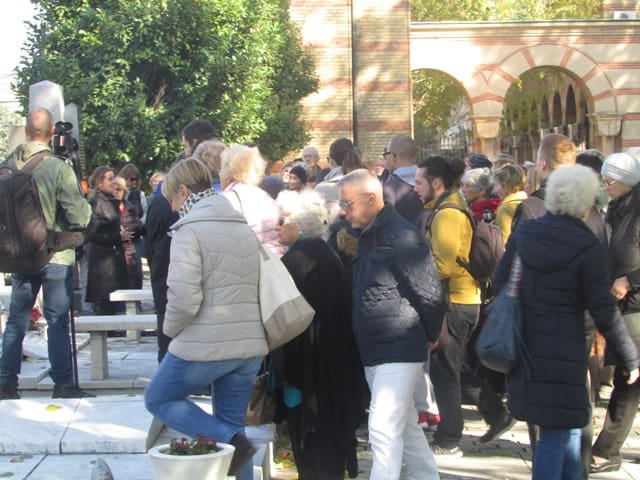 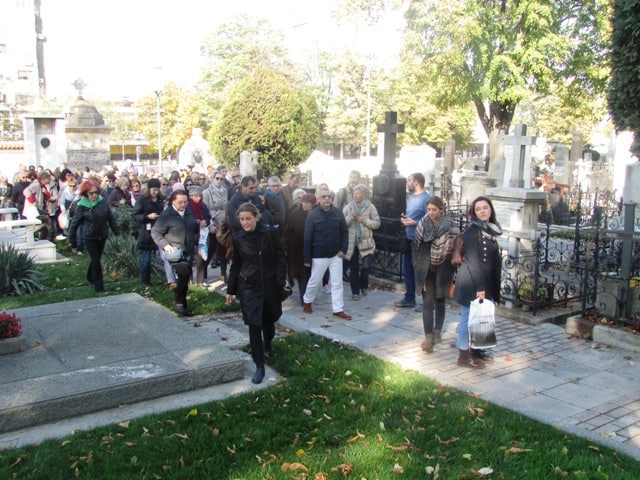 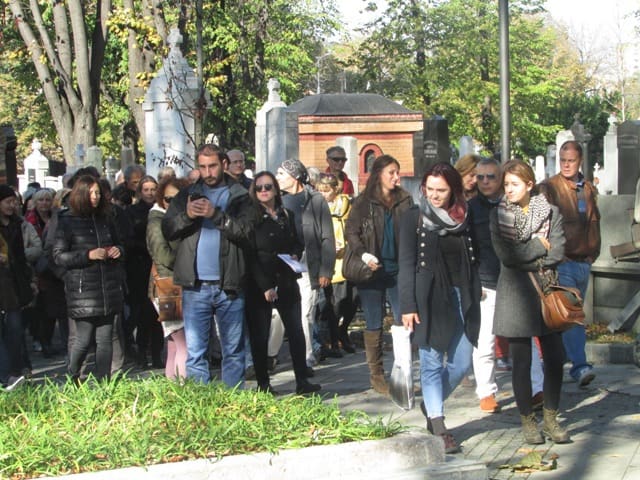 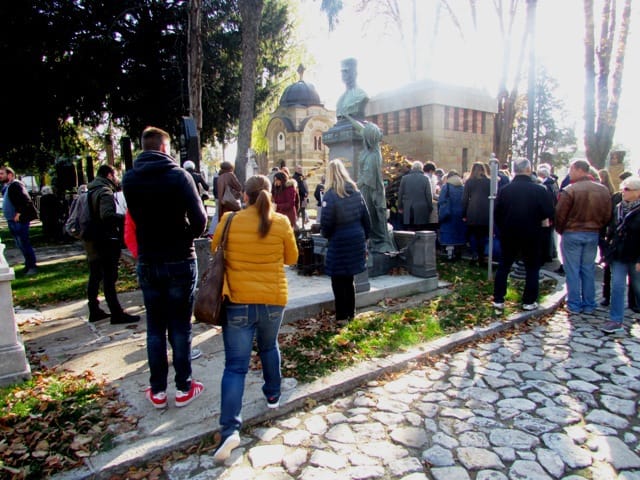 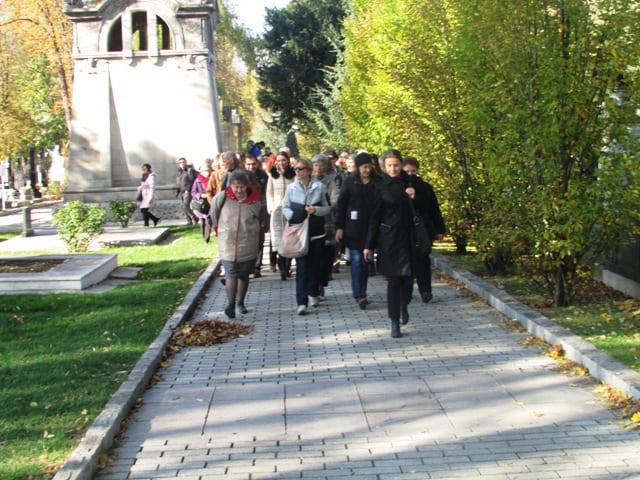 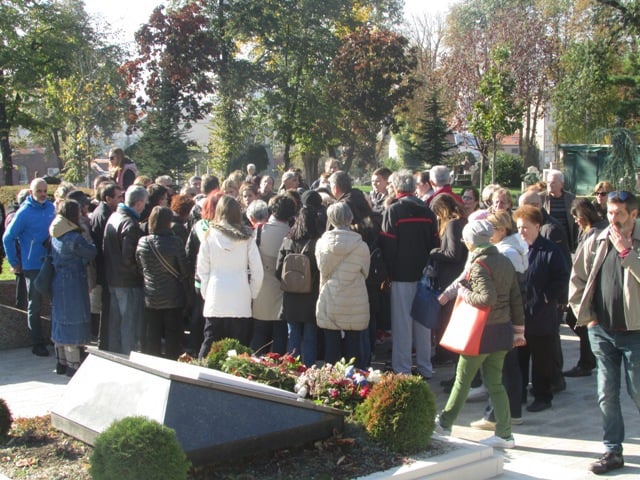 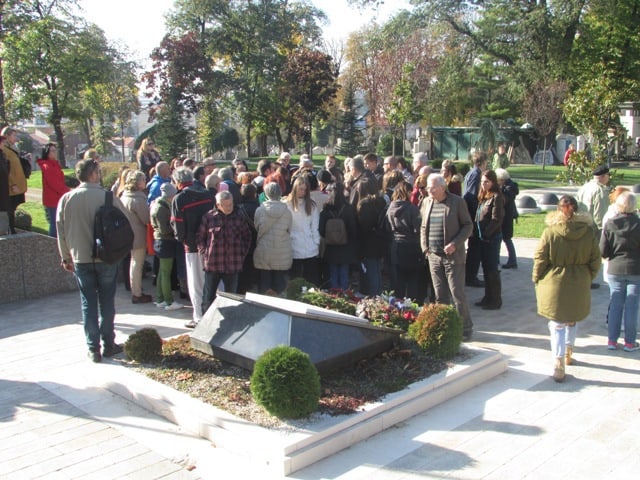 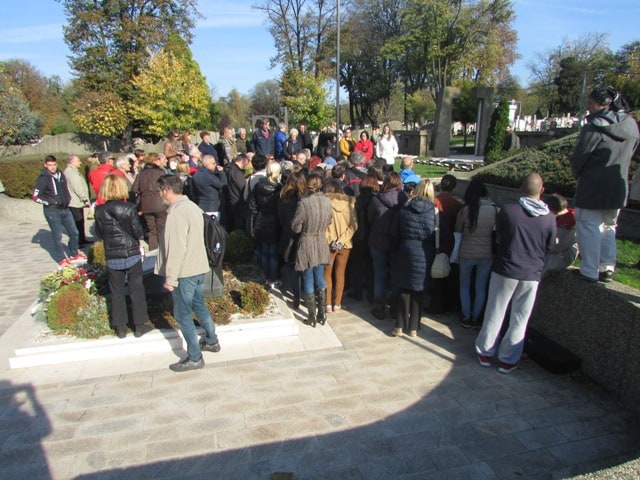 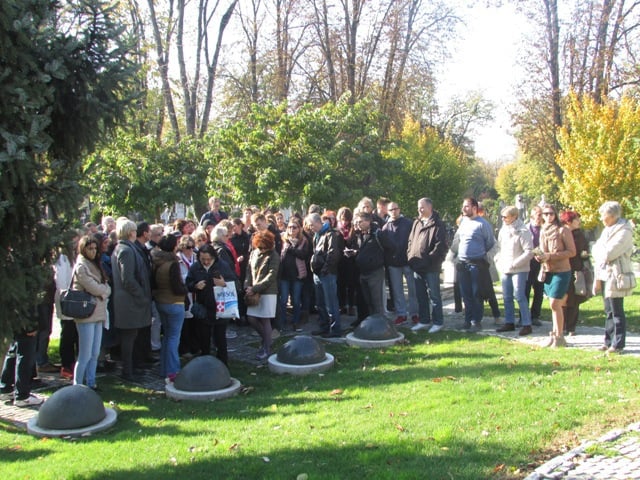 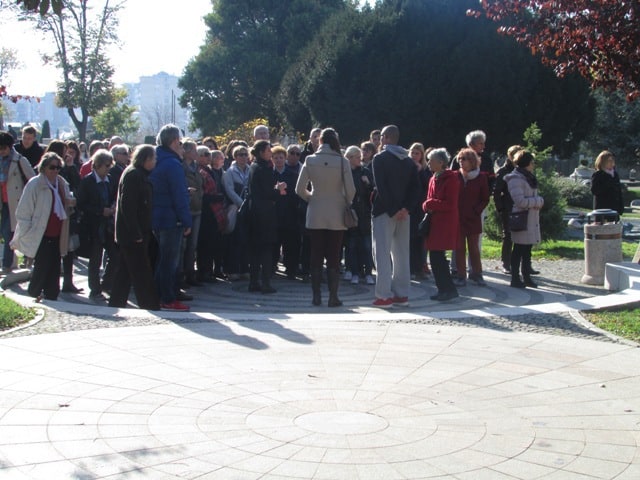