2017 European Heritage Days – Tale of Artists and Writers of Belgrade

The New Cemetery of Belgrade will once more participate in the cultural event „European Heritage Days”, which is taking place from September 15 to October 2, 2017. In the course of yesterday’s  thematic stroll entitled “Tale of Artists and Writers of Belgrade “, the visitors were able to  learn about the history of the New Cemetery of Belgrade since its beginnings in 1886, which followed the gradual evolvement of the City from small oriental town to modern European metropolis, to see exceptional sculptural and architectural works and visit final resting places of many significant individuals such as: founder of the New Cemetery dr Vladan Đorđević, lithographer and chamberlain Anastas Jovanović, benefactor Velimir Mihailo Teodorović, Field Marshal Živojin Mišić, writer Branislav Nušić, politician Nikola Pašić, diplomat Milenko Vesnić, writer and painter Đura Jakišić, scientist Jovan Cvijić, writer Petar Kočić and many others.

The visitors strolled through the Alley of the Greats, Alley of Meritorious Citizens, Alley of the Fallen Patriots, saw Russian Necropolis and Russian Ossuary, in addition to the Burial Chapel of Field Marshal Radomir Putnik. Due to expressed interest of the visitors, some areas of the cemetery not included in the program were also covered. As a curiosity, the visitors were able to see the grave of Zona Zamfirova, who inspired writer Stevan Sremac to create the famous literary character. 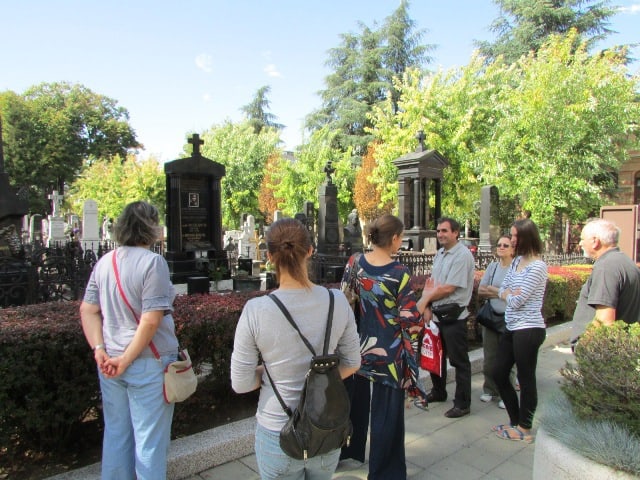 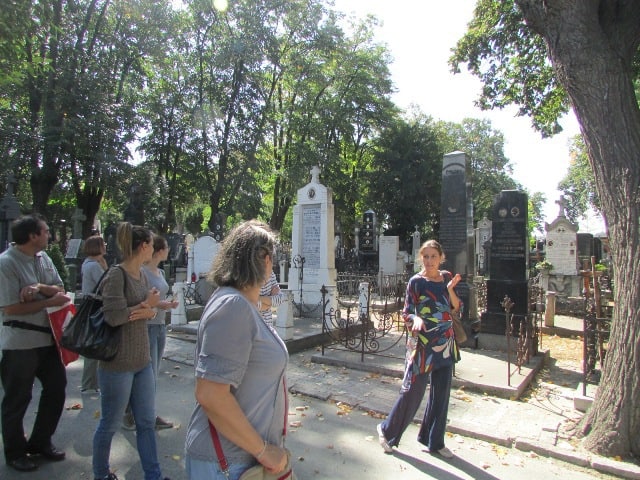 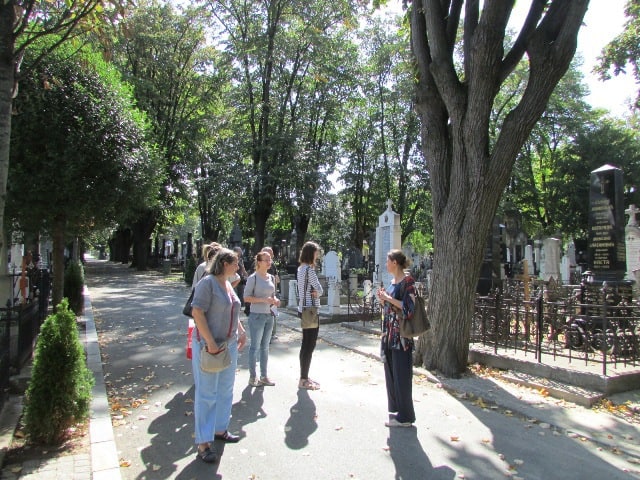 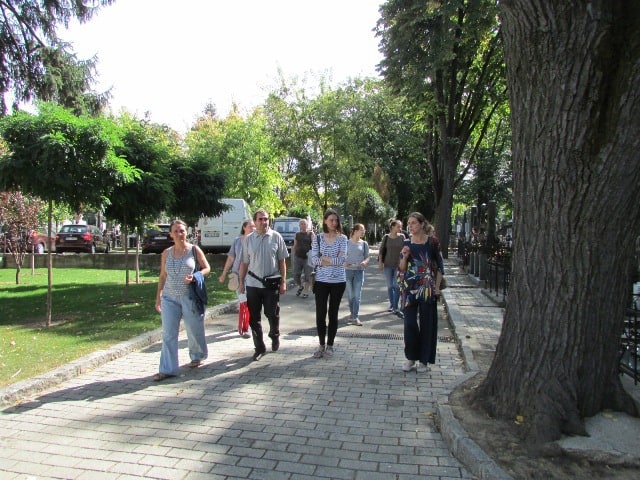 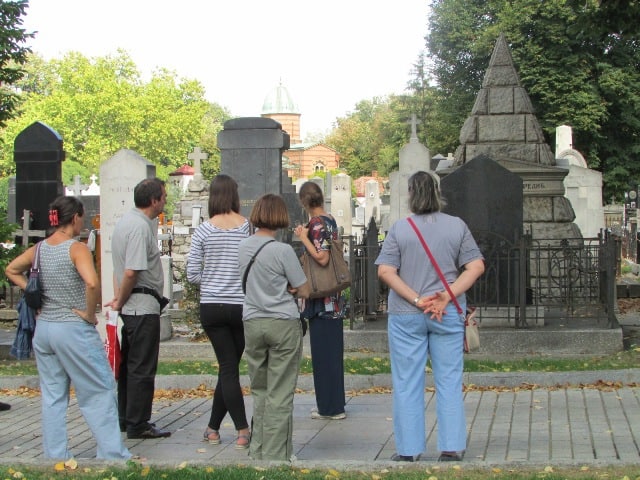