The Fatherland Defenders Day, a national holiday of Russian Federation was commemorated in Belgrade on February 23, 2017. This day is being commemorated in Russia since 1922, as a day when the Red Army was founded. The commemorations organized on the occasion of this holiday are devoted to honoring soldiers, army and navy veterans, Afghanistan veterans, fallen soldiers and families of those who were or still are members and are still members of armed forces. In addition to the Russian Federation, the Fatherland Defenders Day is commemorated in Belarus and Kyrgyz Republic.

The commemoration in Belgrade, among the other activities included laying wreaths at the Memorial Cemetery of Belgrade Defenders and the monument to Red Army Solider, in addition to the Monument to the Russian Glory (WWI Russian Ossuary) and Serbian Ossuary of Belgrade Defenders (1914 – 1918) at the New Cemetery of Belgrade. The wreaths were laid by the representatives of the embassies of Russian Federation, Belarus, Ukraine, Azerbaijan and Kazakhstan, in addition to the representatives of the Ministry of Labor, Employment, Veteran and Social Affairs, Serbian Armed Forces, City of Belgrade and many others. 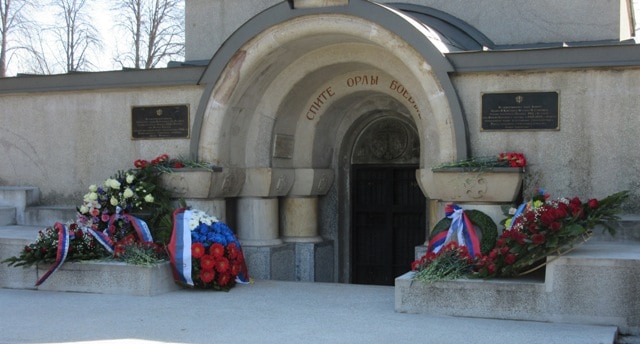 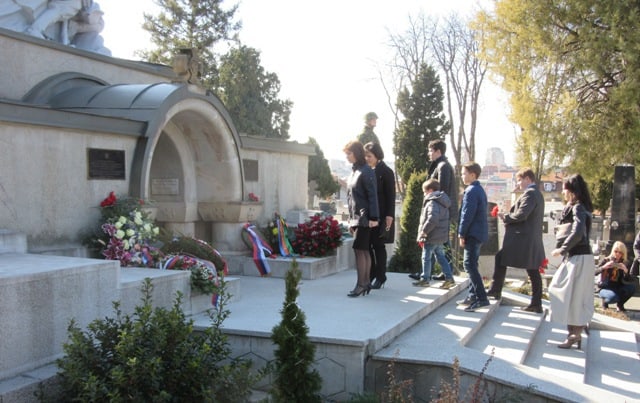 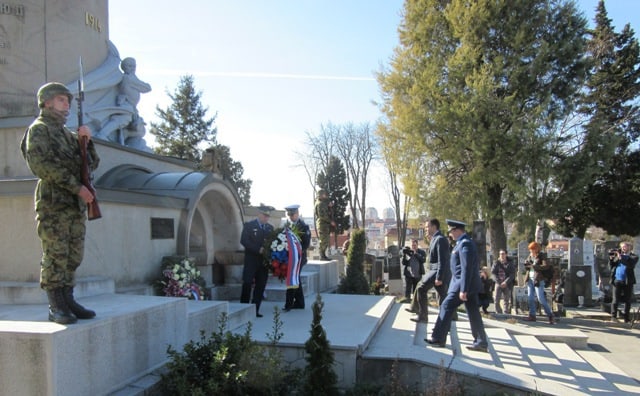 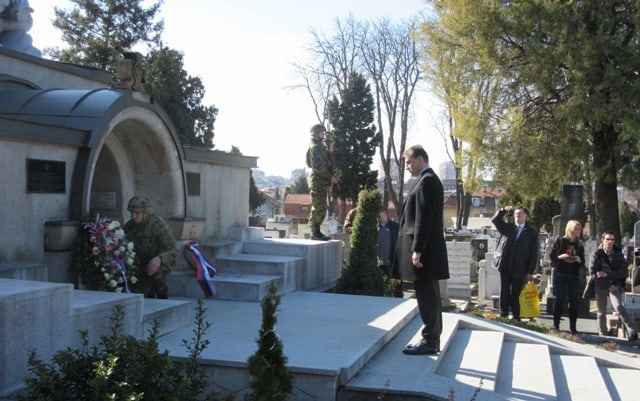 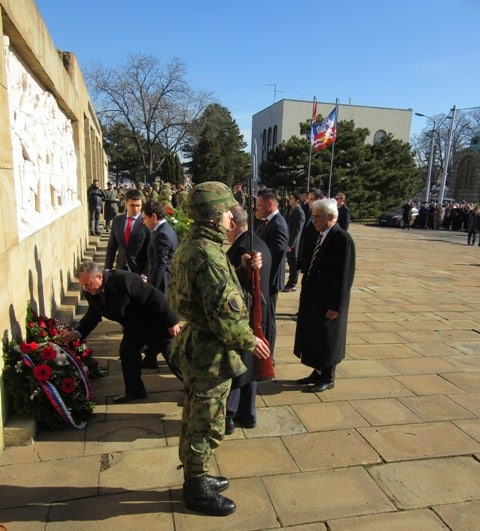 Tours of the New Cemetery of Belgrade within the „ European Heritage Days” Sep 15, 2017