On 12.12.2017, the Association “Milutin Milanković” from Belgrade, commemorated 59 – years form death of one of the most significant Serbian Scientists – Milutin Milanković, with the memorial service and a short address.

Milutin Milanković was an engineer, climatologist, astronomer, member of the Academy of Sciences and Arts and founder of the Department of Celestial Mechanics at the Belgrade University. He was an internationally renowned scientist, famous for its Ice Ages related theory (Milankovitch’s Cycles), which connects the Earth orbit variations to the long-term climate changes. Milanković died on December 12, 1958, at the age of 80. He was initially buried at the New Cemetery of Belgrade, but his dying wish was for his remains to be laid to rest in his native Dalj. This was carried out in 1966. Milanković left his legacy in terms of scientific papers and other works to the Serbian Academy of Sciences and Arts, where his cabinet is being preserved. 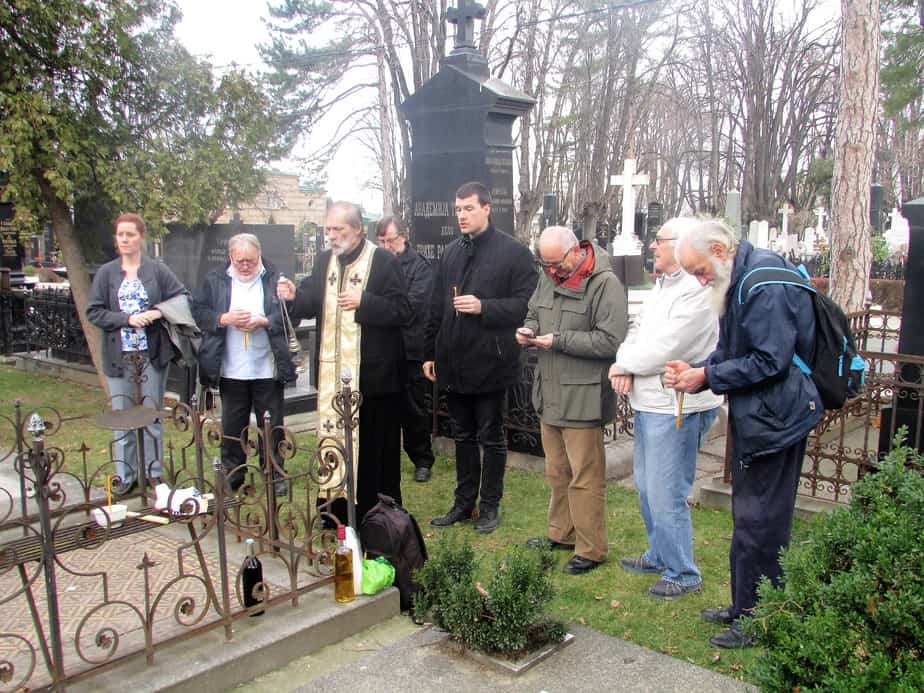 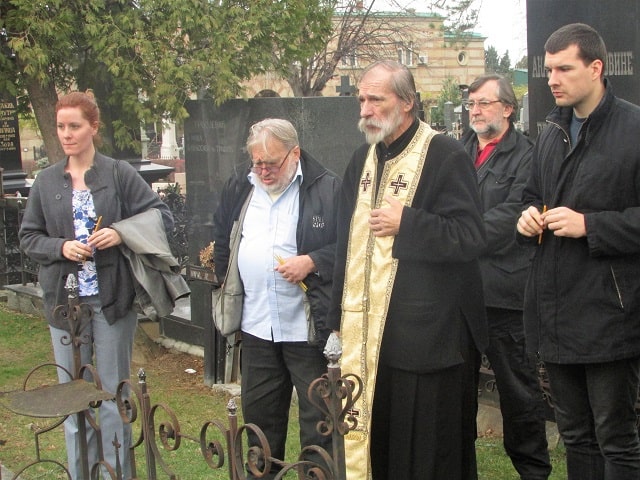 Great people of goodwill – thematic stroll through the New Cemetery on the occasion of the 2017 European Heritage Days Sep 27, 2017