As a token of respect and in order to remember all those who scarified their lives for the liberation of the fatherland, the army delegations, together with the representatives of the local municipalities and associations for fostering traditions of Serbian liberation wars, are paying respects and laying wreaths to the memorial ossuaries and monuments to the fallen patriots and casualties of the liberation wars throughout Serbia on this day.

The Veteran’s Day is commemorated on December 4, in order to mark the date when armistice in the course of I Balkan War was signed -1912. On this date, 400.000 soldiers of the Serbian Royal Army were granted a rank of the senior worrier, i.e. the veteran. 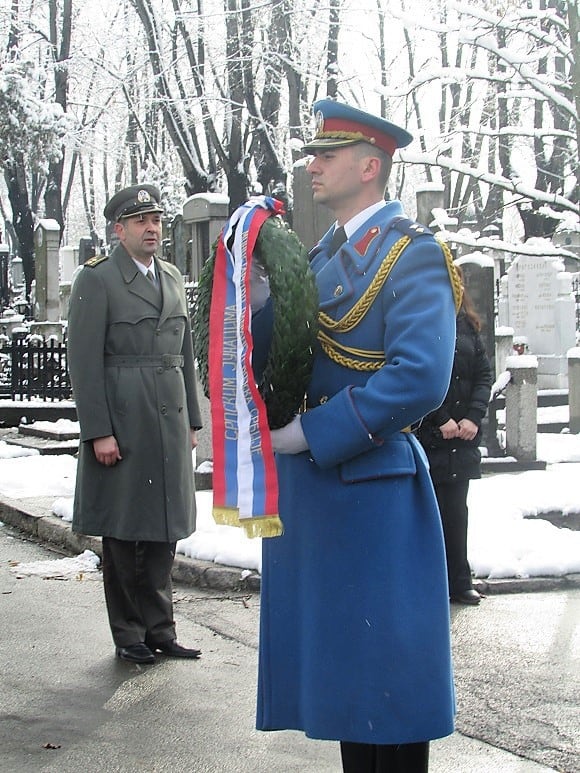 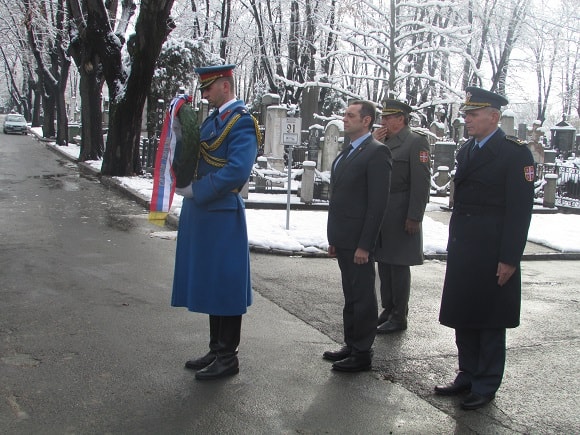 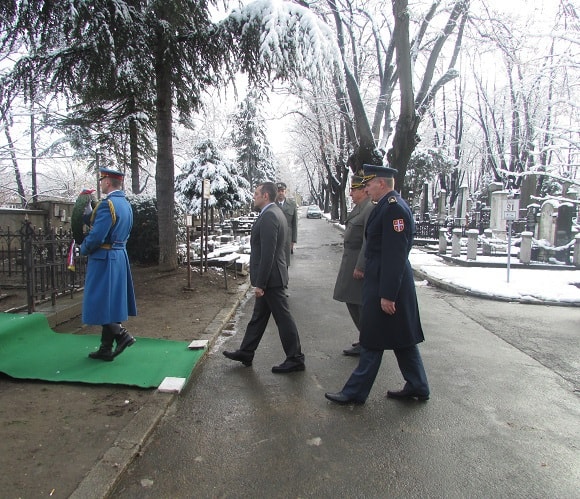 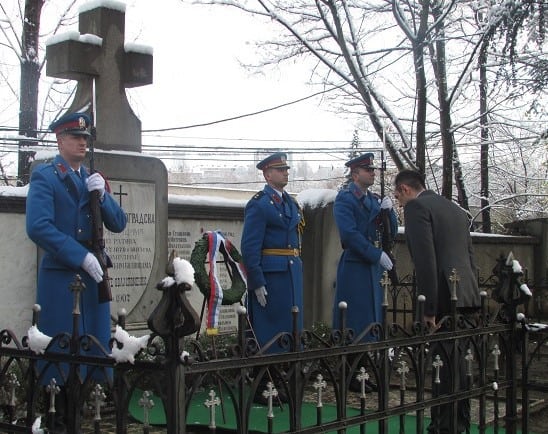 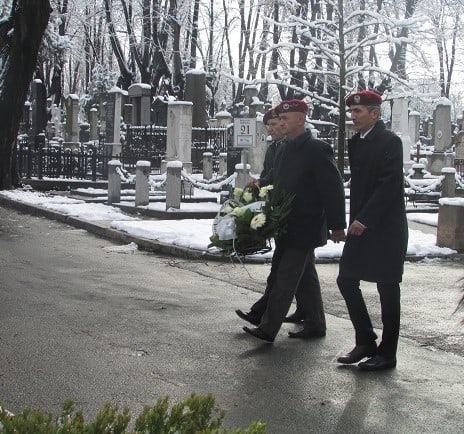 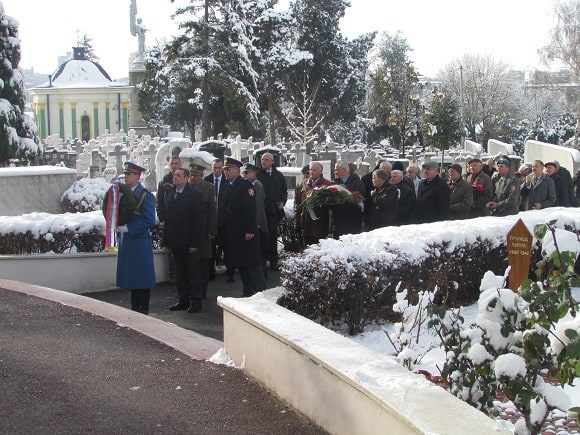 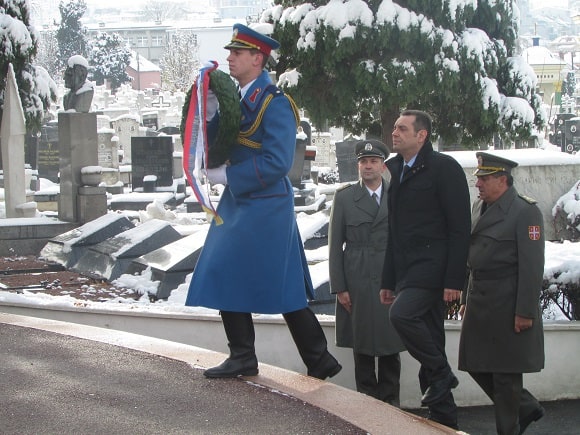 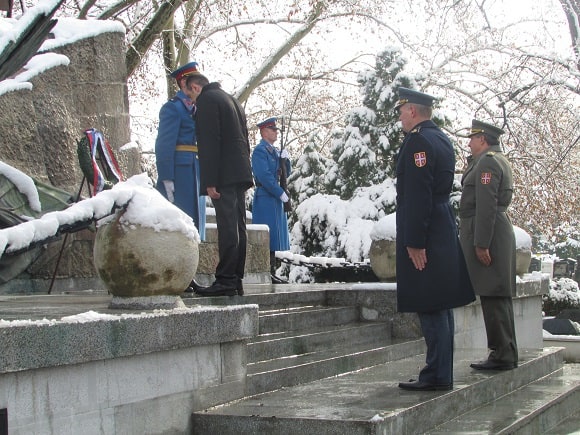 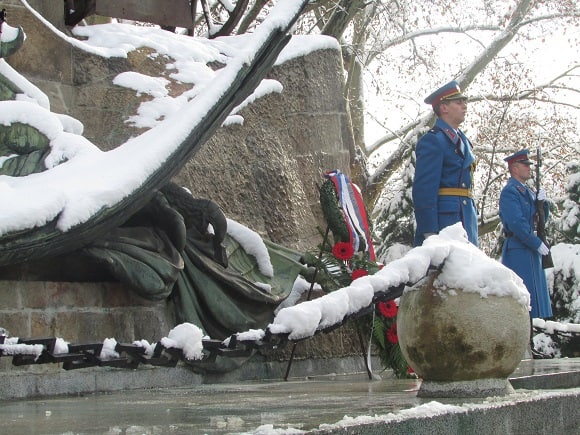 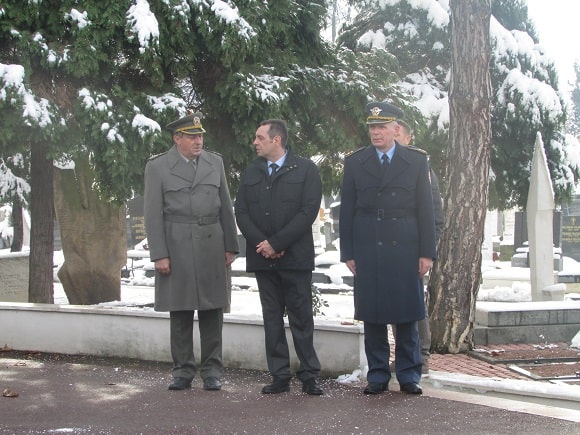 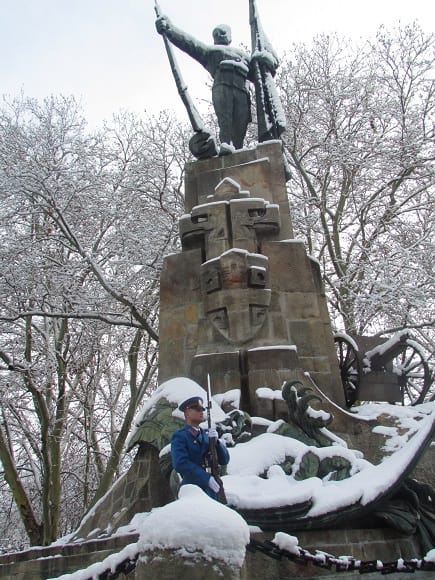 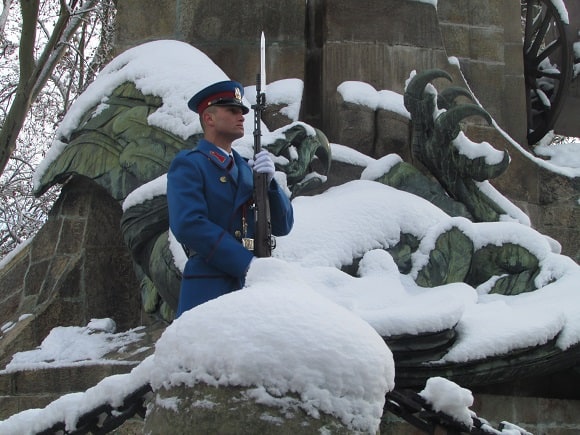