As a response of this year’s theme of the cultural manifestation European Heritage Days – „European Year of Cultural Heritage: Art of shearing “, On September 23, 2018, the first in the series of the guided strolls through the New Cemetery was held, entitled “Fatherland is Defended by Heart”. In line with the theme, we shared the memories related to all those great and ordinary men and women who made the ultimate sacrifice to the fatherland in tempting war times.

In addition to the legendary WWI army commanders and other participants to the Balkan Wars and WWI,  the citizens of Belgrade were able to  hear the inspiring stories on scientists and artists, who each in their own manner gave their contribution to the fatherland during the Great War, such as: paintress Nadežda Petrović, who was a volunteer nurse and who lost her life helping the wounded in the Valjevo war hospital, in addition to the members of 1300 Corporals (the unit of untrained officers predominantly composed of high school and university students): famous architect Aleksandar Deroko who was one of the first Serbian flying aces and Stanislav Vinaver – author and translator.  Honoring the requests of our guests we continued the stroll through the Alley of Meritorious Citizens, Alley of the Greats and Arcades, where the visitors were able to see the last resting paces of the author Branislav Nušić, Miloš Savčić (engineer, industrialist and Belgrade Mayor – famous for the fact that he repaid the debts of the city from his own resources), benefactor Ilija Milosavljević Kolarc, scientist Jovan Cvijić, statesman Nikola Pašić and many others.

Blending history and art, this well balanced, insightful and informative tour will reveal many aspects of the war: locations, strategies, battles, and events, but also all those intimate stories of hopes, fears, anger, pain, suffering, patriotism and love. 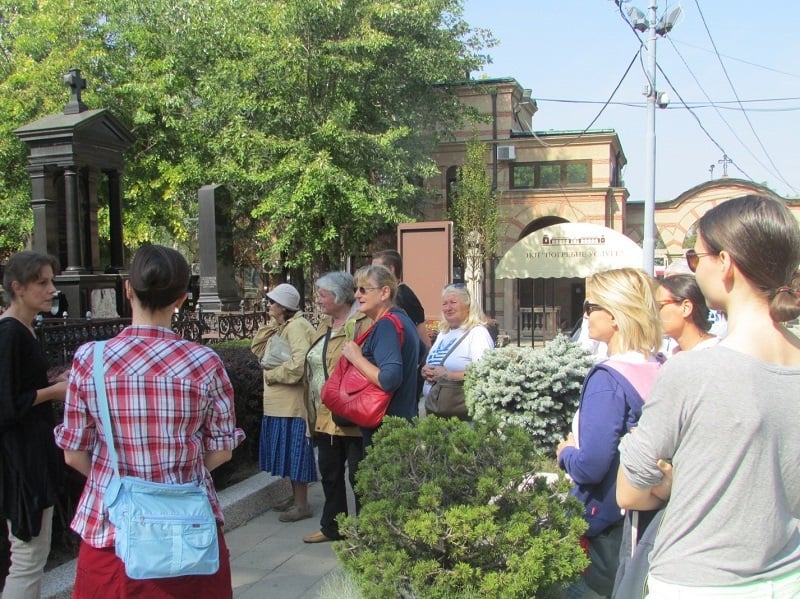 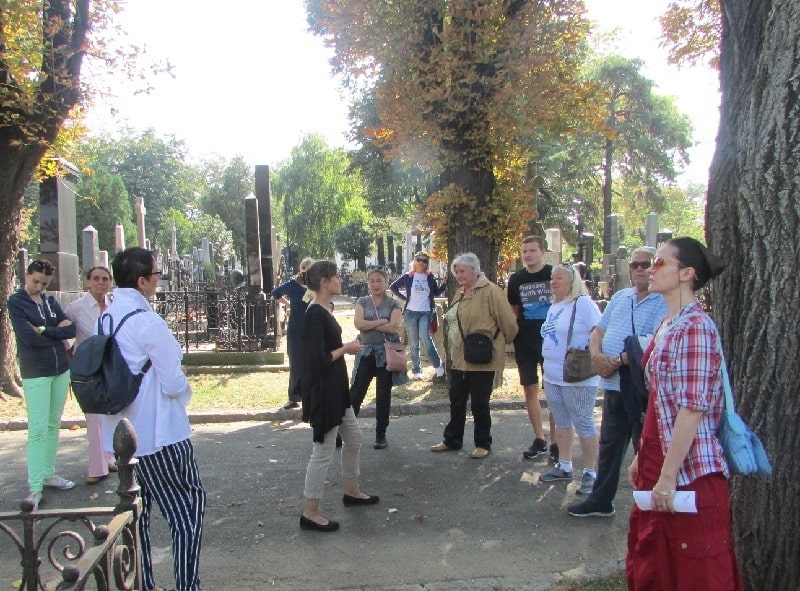 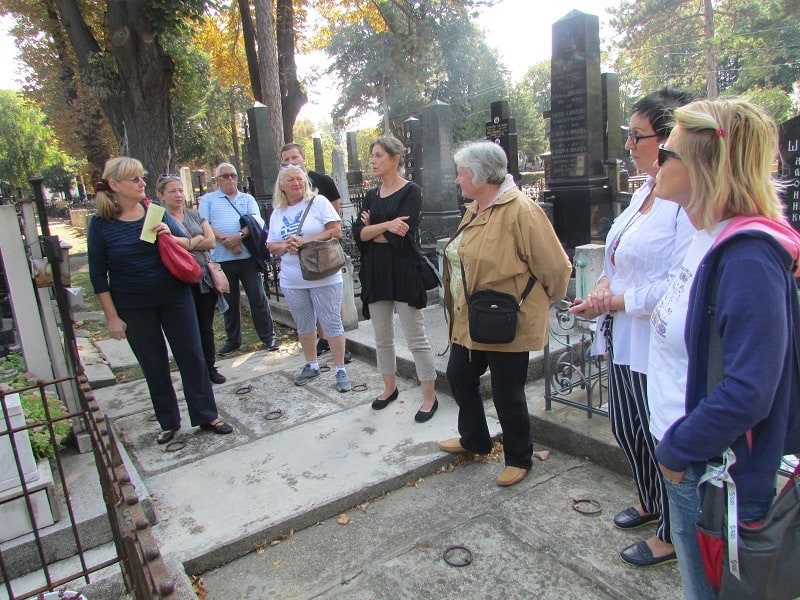 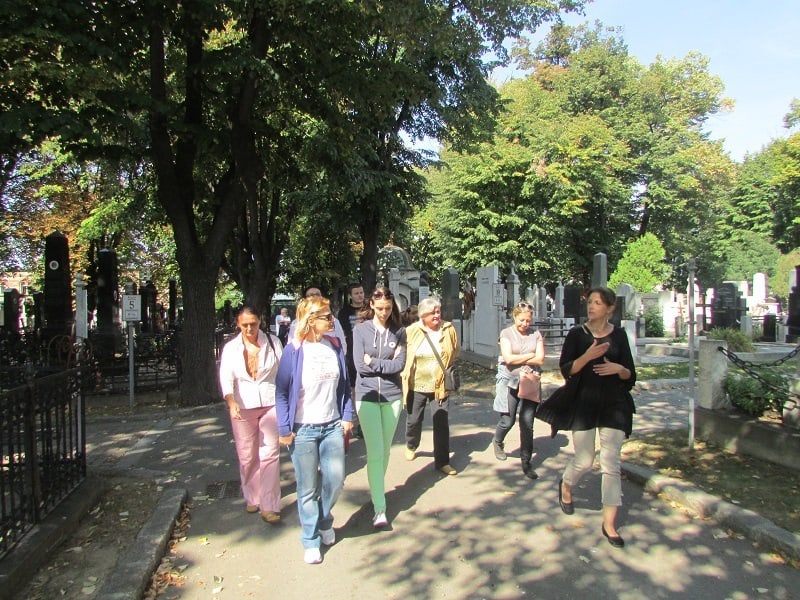 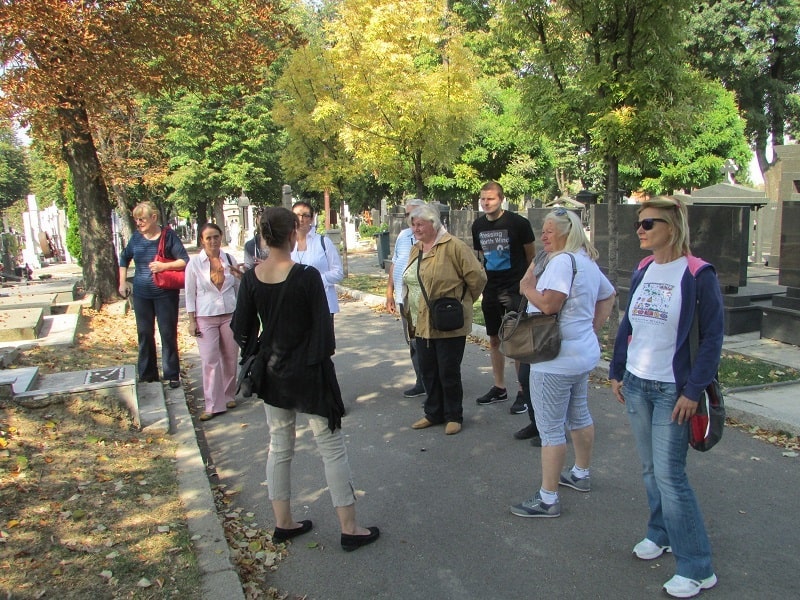 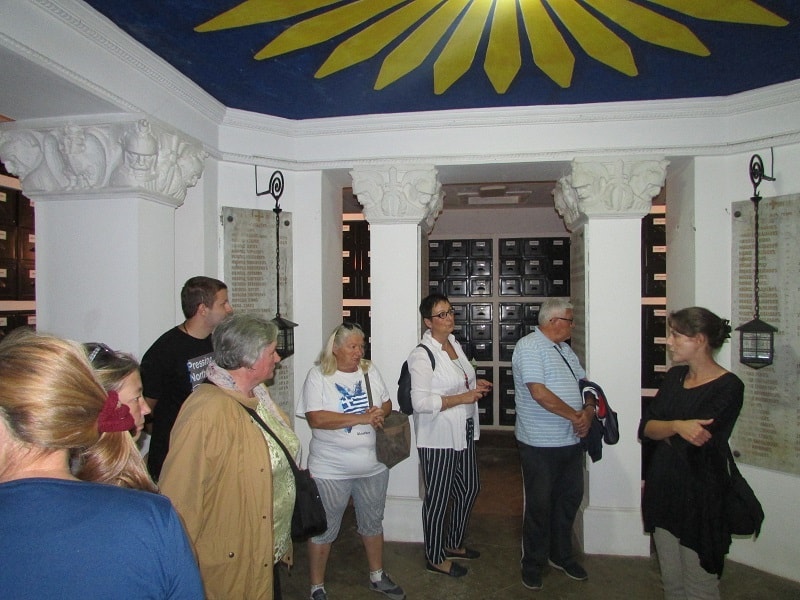 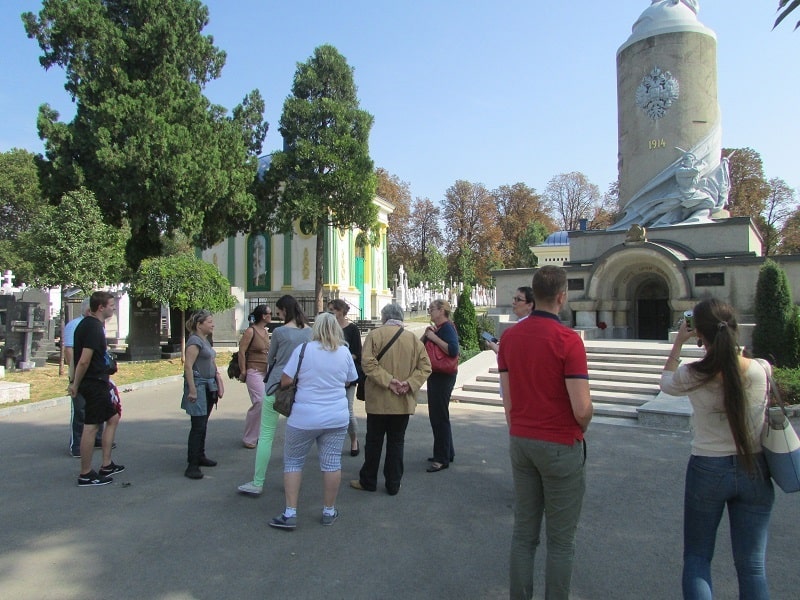 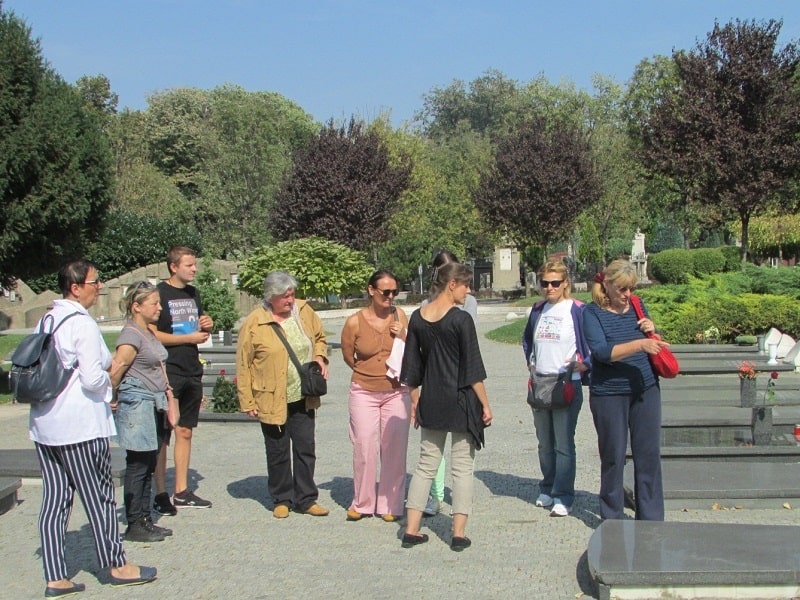 Builders, sculptors, painters of the past and present – 15th Museum Night at the New Cemetery in Belgrade May 21, 2018