Each January 20th, the state ceremony of paying respects and laying wreaths to commemorate the anniversaries of passing of the great Serbian WWI military commanders, Filed Marshal Živojin Mišić, Field Marshal Petar Bojović and General Pavle Jurišić – Šturm is held at the New Cemetery of Belgrade.

On January 2019, the wreaths at the final resting places of the WWI Serbian military commanders were laid by the representatives of the Ministry of Labor, Employment, Veteran and Social affairs (Sate Secretary – Zoran Antić), representatives of the Serbian Armed Forces, Deputy Mayor of Belgrade Goran Vesić, in addition to the delegations of the Association for Honoring the Traditions of Serbian Liberation Wars until 1918, Alliance Association of Descendants of Serbian Warriors 1912 – 1920, in addition to the other organizations fostering the traditions of the local liberations wars.

Field Marshal Mišić died on January 20, 1921. The bust and the monument of symbolic nature at his final resting place, entitled „Mourning Serbia”, are the works of the prominent sculptor Đorđe Jovanović.

Upon completion of the state ceremony, Deputy Mayor of Belgrade Goran Vesić briefly addressed the media present at the event, emphasizing that the policy of the city is directed to fostering the culture of remembrance, in a view of the fact that our history is one of our greatest treasures. Underlining the importance of these events, Deputy Mayor of Belgrade pointed out that a nation which does not remember its own history and is not prepared to honor the individuals who sacrifices their lives, vowing them into the fabric of what we are today, certainly cannot not plan its future in adequate manner. 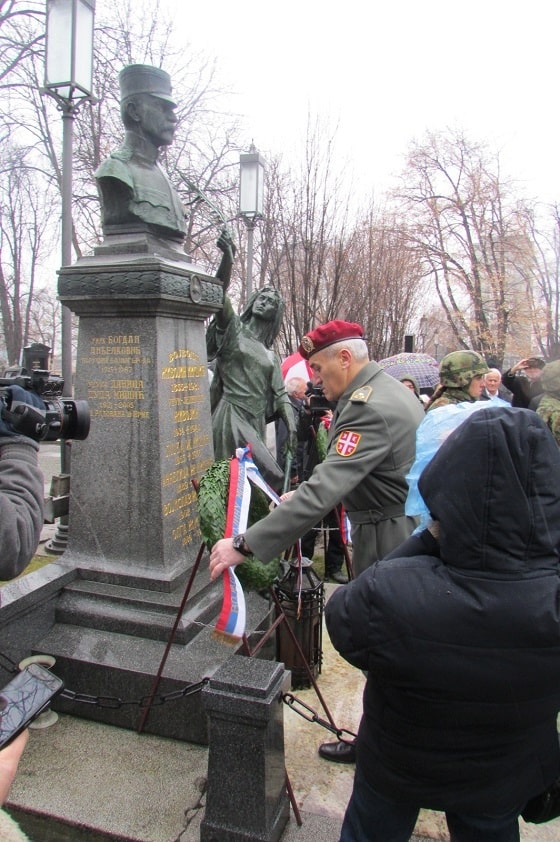 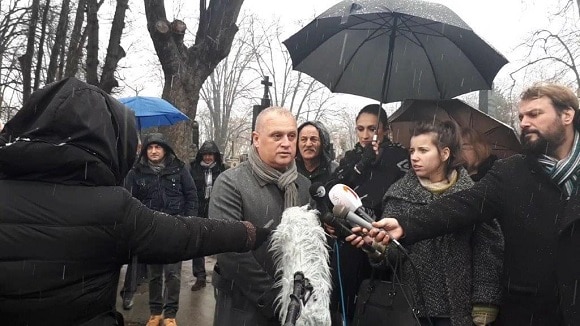 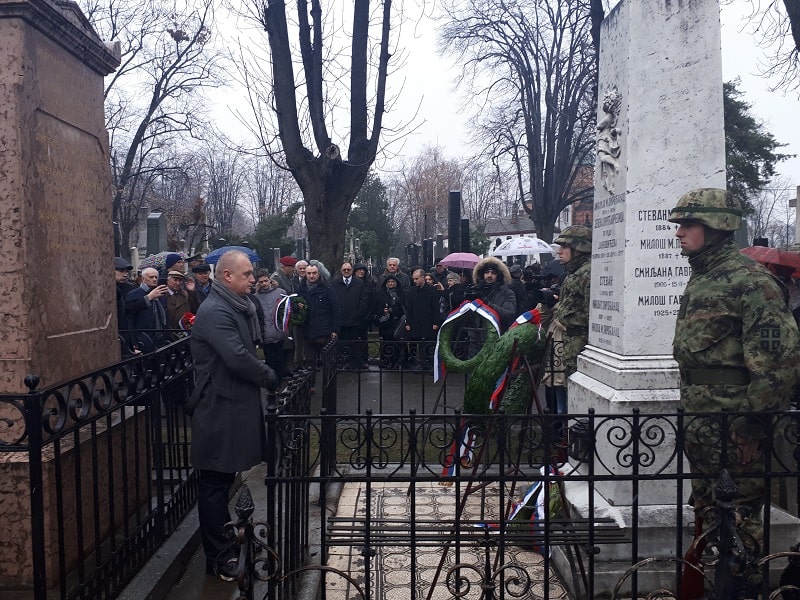 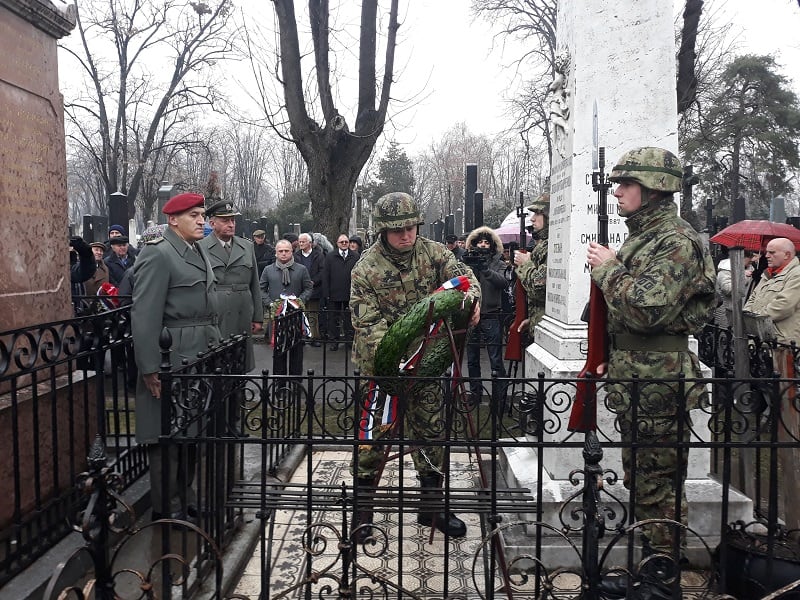 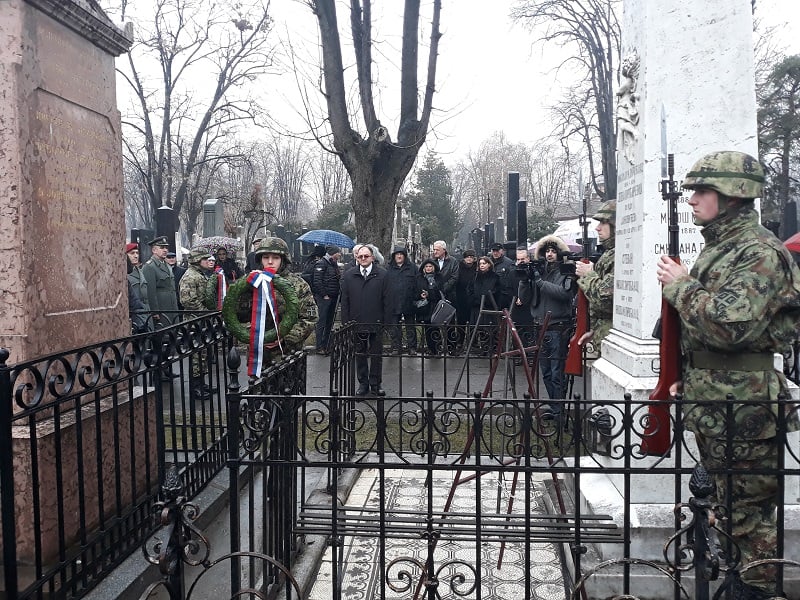 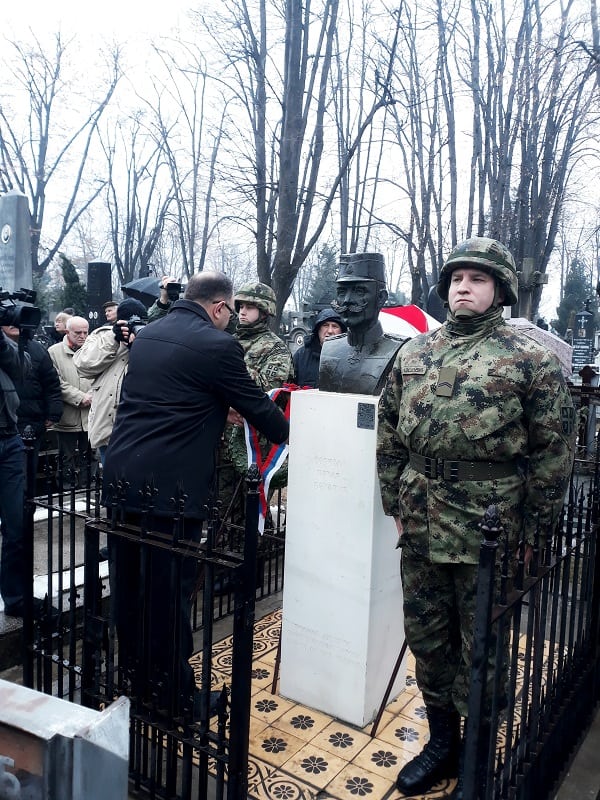 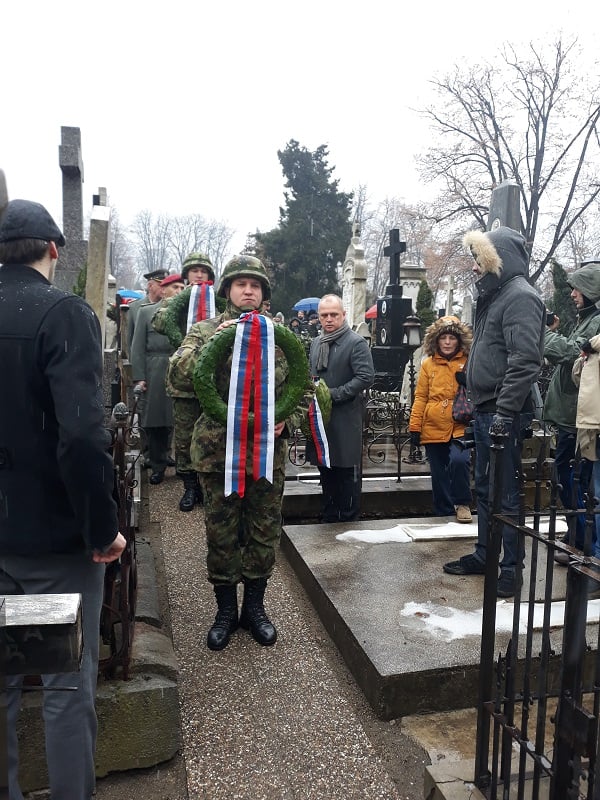 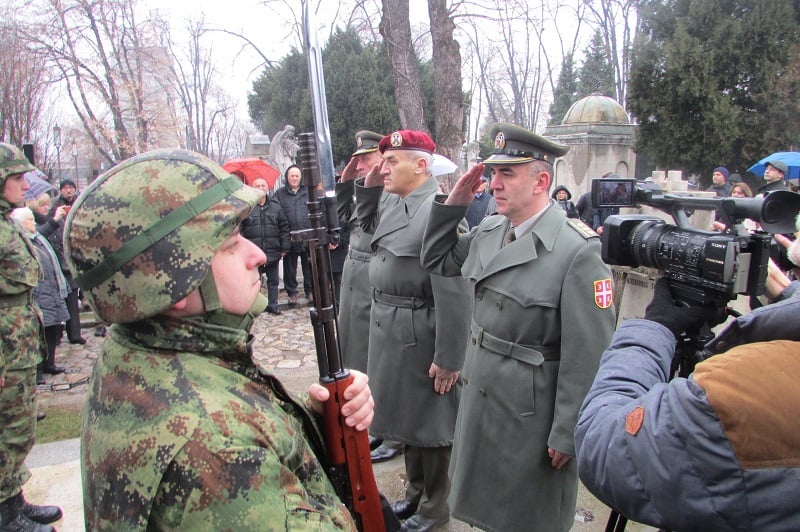