On January 22, 2019, actor Miodrag Mrgud Radovanović, who passed away on January 15, 2019 at the age of 89, was laid to rest at the Alley of Meritorious Citizens. The great actor was accompanied to his final resting place by his family, fellow-actors, friends, admirers and citizens of Belgrade.
Miodrag Radovanović known by his surname Mrgud (Grumpy), portrayed 154 roles in theater, film and TV. The wider audience would remember his by the role of the WWII German investigator in the TV series „The Farm in the Small Marsh” (Salaš u malom ritu).
Miodrag Mrgud Radovanović completed the elementary school in Čačak and Grammar school in Kraljevo. Upon high school graduation, he came to Belgrade where he first studied philology (Slavic languages) and agriculture. He graduated from the Drama Academy, late re-named the Academy of Dramatic Arts, in the class of the legendary professor Mata Milošević. He landed his first theatre engagement as early as a student in 1952, in the Yugoslav Drama Theatre, and stayed there until retirement. Radovanović also worked as the educator, at the Academy of Dramatic Arts, as teaching assistant of the professor Matа Milošević, in addition to the position of drama teacher in Lujo Davičo Ballet School. He a was a laureate of numerous prizes and awards, such as: three roles in “The Merchant of Venice”, directed by Egon Savin, one of the longest lasting theater plays at the Yugoslav Drama Theatre, brought him the Ardalion award, whereas he was also the recipient of Vuk Karadžić. 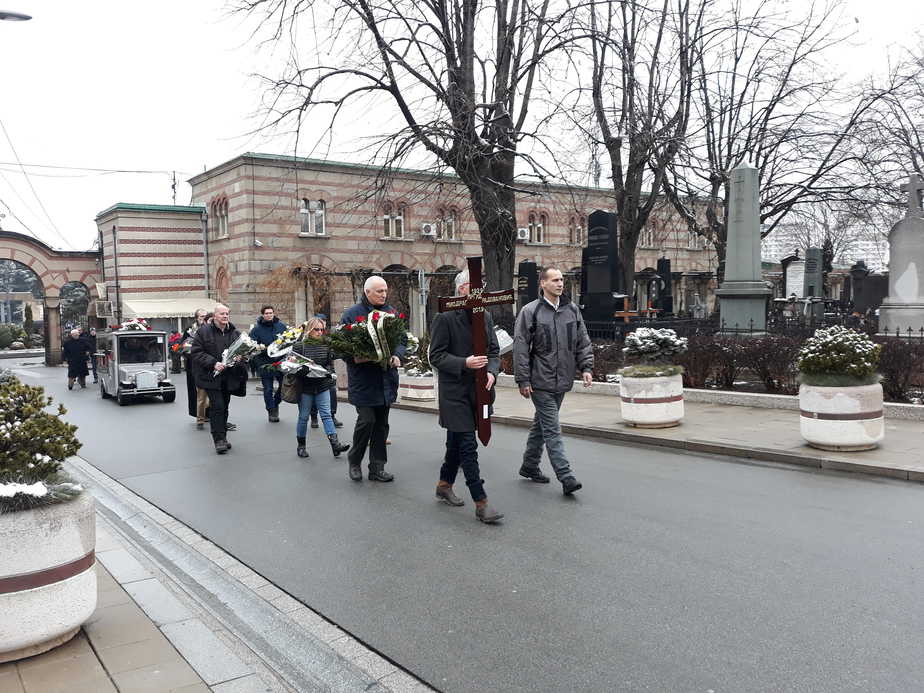 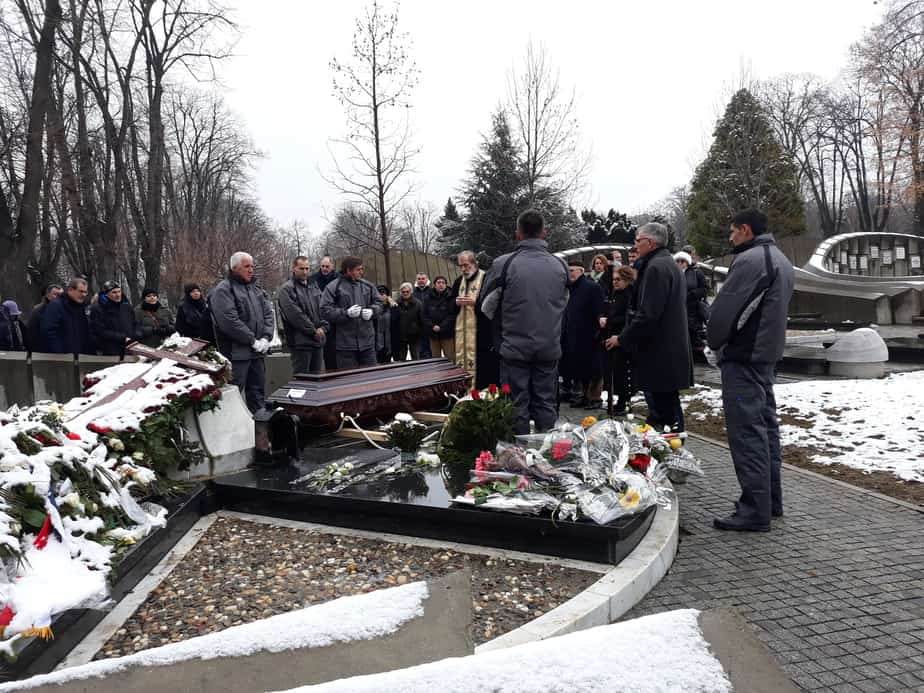 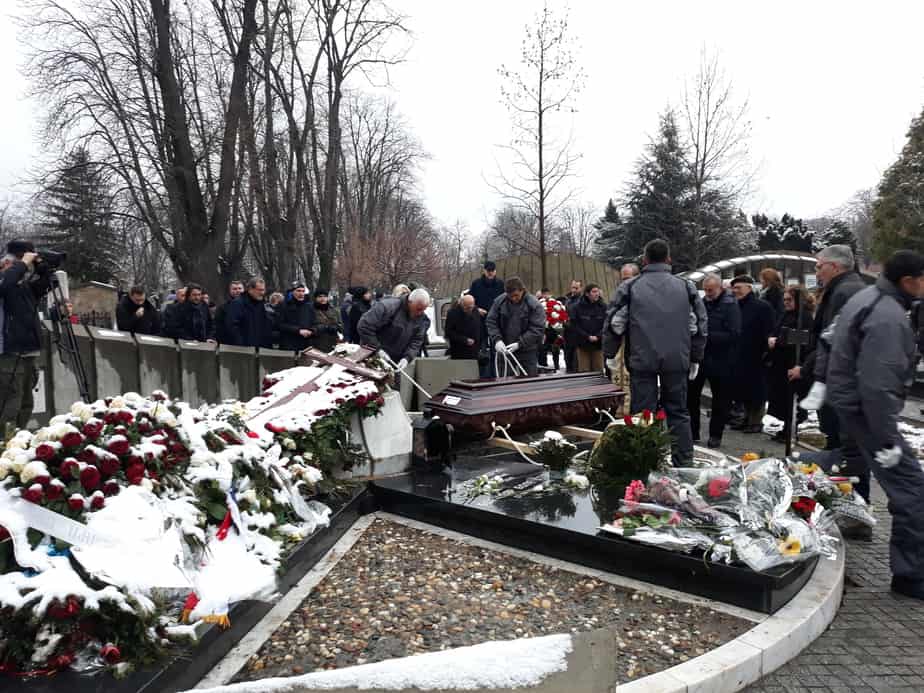 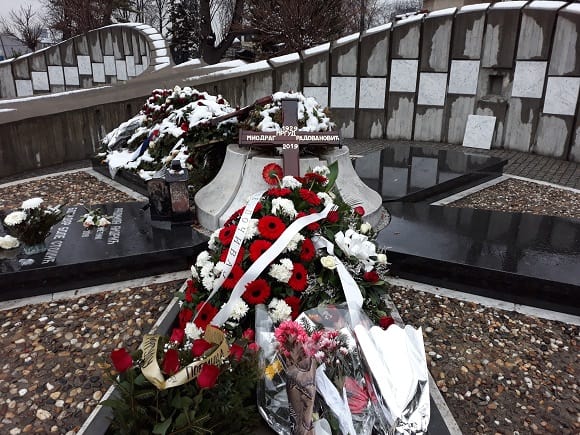