On the occasion of the event „Days of Minsk in Belgrade “, on Tuesday, June 6, 2017, the wreaths were laid at the Memorial Cemetery of Belgrade Liberators, monument to the Red Army Soldier, in addition to the monument dedicated to Belarusian soldiers killed in the course of the “Belgrade operation”. The wreaths laying ceremony was attended by Andrei Shoretz, Chairman of the Minsk City Executive Committee and the official delegation of the City, representatives of the Embassy, Deputy Mayor of Belgrade Andrija Mladenović and representatives of the Ministry of Labor, Employment, Veteran and Social Affairs. 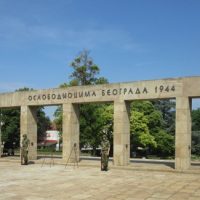 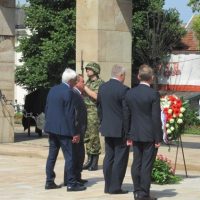 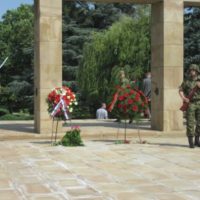 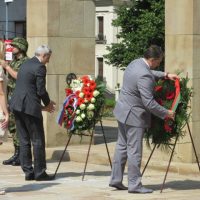 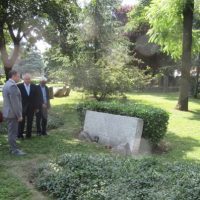 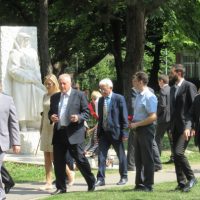 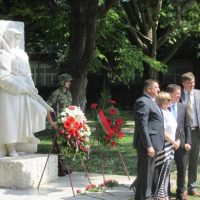 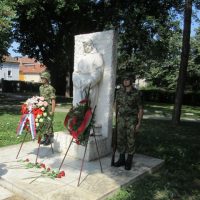 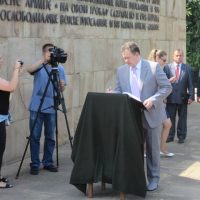