Miloš Milojević was a lawyer, historian, polyglot, politician and author, who devoted the majority of his life’s work to raising Serbian national awareness. Subsequent to completion of formal education, he had landed a job as civil servant. He worked as a scribe and a secretary to the court in Valjevo, thought in a number of schools in Belgrade and acted as a principal in some of them. He was a regular member of Serbian Learned Society, honorary member of Serbian Royal Academy of Sciences and Arts, Professor and Headmaster of St. Sava Orthodox School of Theology and Pedagogy and a member of executive board of St. Sava Society in Belgrade. In addition, he participated as a volunteer in Serbian-Turkish Wars (1876-1878). He collected a significant number of old Serbian manuscripts, including three particularly important Charters (First and Second Chrysobullos of Dečani), in addition to the “Deed of Prizren”, one of the few preserved sales agreements, dating from the medieval Serbia. Miloš Milojević was buried at the New Cemetery of Belgrade in the plot No. 9. 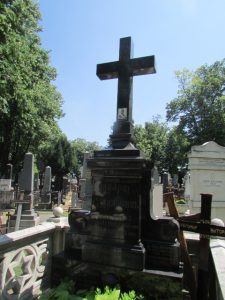 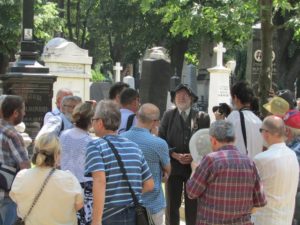 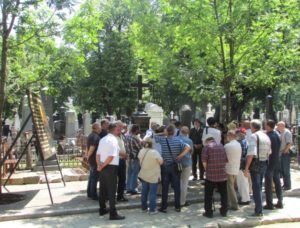 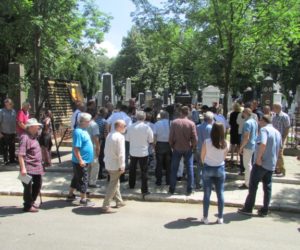 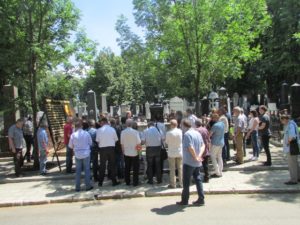 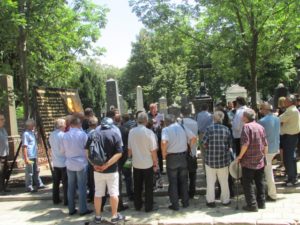 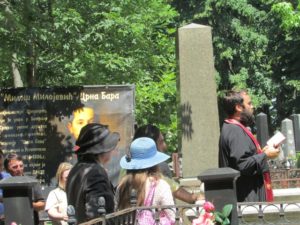 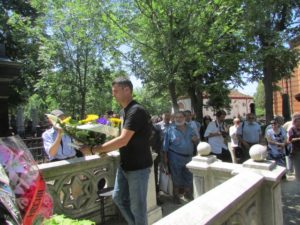 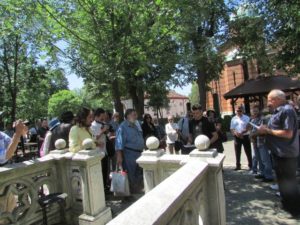 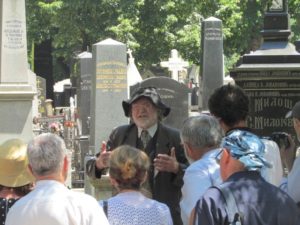 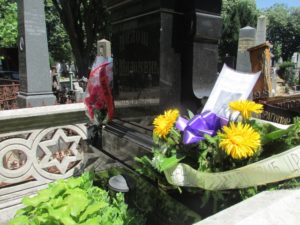 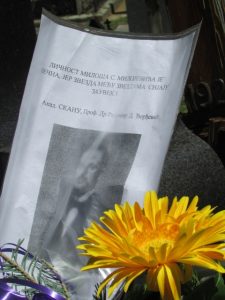