This heartbreaking event was commemorated by laying wreaths and paying respect at the Memorial Cemetery for the Victims of Belgrade Air Strikes in 1941, within the New Cemetery of Belgrade. The wreaths are laid by Minister of Employment, Labor, Veteran and Social Affairs Aleksandar Vulin, Mayor of Belgrade Siniša Mali, decedents and representatives of associations cultivating the tradition of Serbian liberation wars.

Memorial Cemetery for the Victims of Belgrade Air Strikes in 1941 was built in 1966 in accordance with the design of architect Milica Momčilović. Mounds are surrounded by concrete in such a manner to resemble the military trenches. Next to Severni Bulevar St., there are eight mounds marked with 29 marble tablets with engraved names of 646 identified and 1.361 unidentified prisons, killed in the course of Belgrade Air Strikes of April 6, 1941. 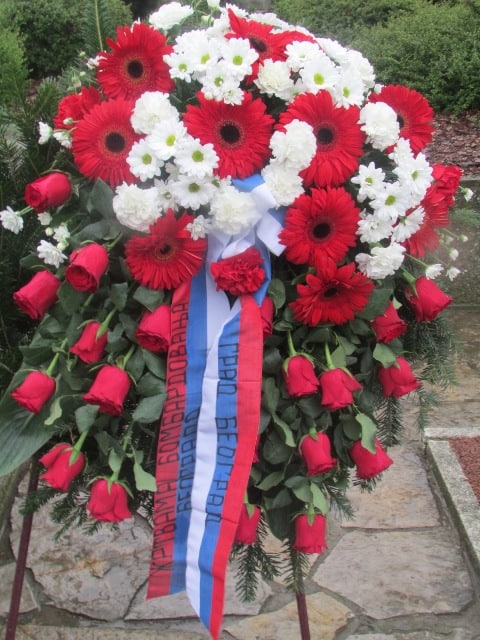 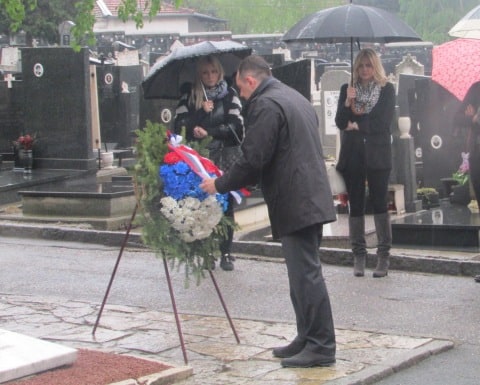 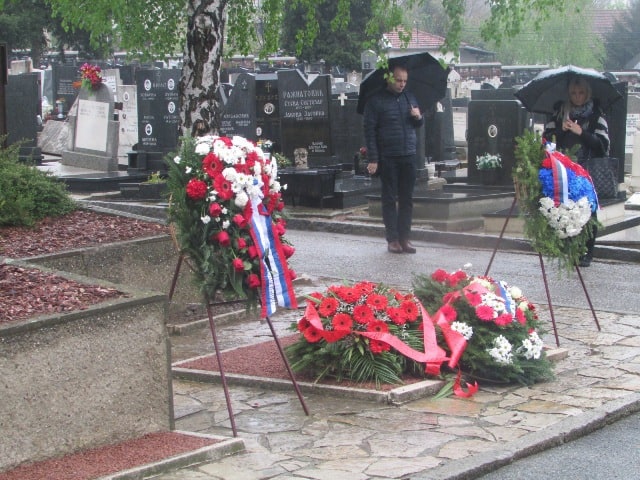 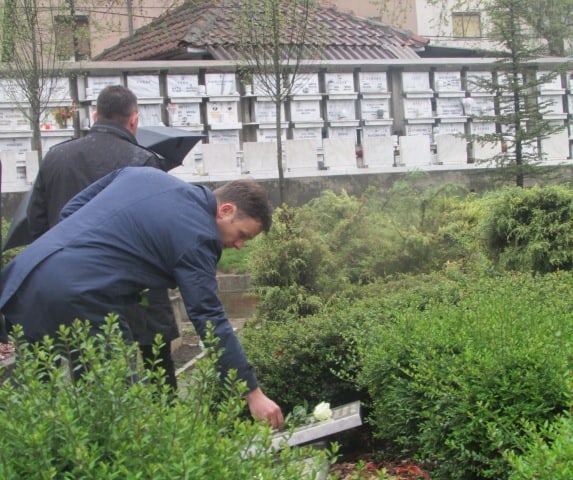 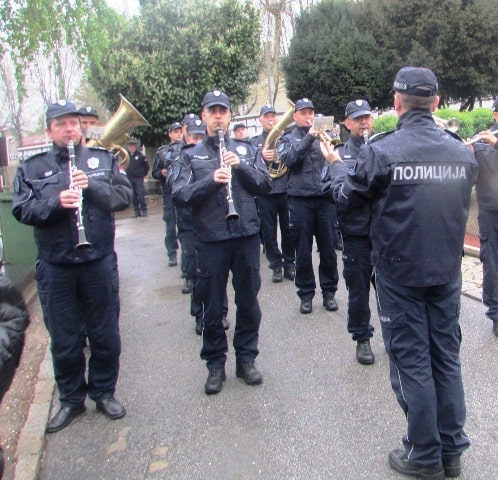 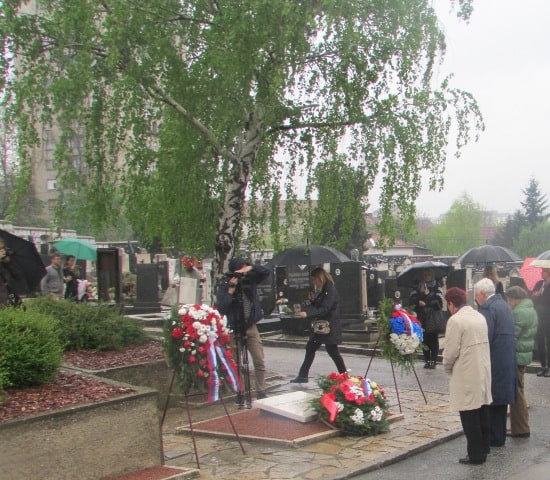