A festive celebration of the PUC “Funeral Services” Patron Saint Day- Holy Martyr Prince Lazar and Serbian Holy Martyrs – St. Vitus Day, was held today in the St. Nicolas Church at the New Cemetery of Belgrade. The celebration was attended by the management of the PUC “Funeral Services”, Supervisory Board members, union representatives, employees, business associates and company friends. Subsequent to the Liturgy and cutting of the Patron Saint Day cake, Dragan Baltovski, General Manager of PUC „Funeral Services“ and Professor Milan Brdar, Supervisory Board President briefly addressed the employees and guests.

Dragan Baltovski PUC “Funeral Services” congratulated the Patron Saint Day to all the company employees, proudly emphasizing the fact that in the course of this, as in the previous years, Public Utility Company “Funeral Services” have successful completed all the tasks set by its founder – the City of Belgrade. Professor Brdar reminded all the present to the symbolism of this significant Serbian Feast and pointed out that the Holly Prince Lazar continuously fought with then mighty Ottoman Empire, however on June 28, on Kosovo, the Serbian Army lost the battle and the Turkish Emperor Murat killed the Holy Mortar Lazar by the sword. His remains were then removed and buried at his Endowment, the Ravanica Monastery, near Ćuprija. In the course of the Great Migrations of the Serbs, people had taken the holly remains, which were laid to rest in temporarily established Ravanica Monastery at Fruška Gora Mountain. During the WWII, i.e. in 1942, his remains were transported to Belgrade and laid to rest until 1988, when the holly remains were carried through all Serbian lands and regions, back to Kosovo, i.e. to the Monastery of Gračanica. 1989, the holly remains were moved again to the Ravanica Monastery near Ćuprija, Lazar’s Endowment, their final resting place. 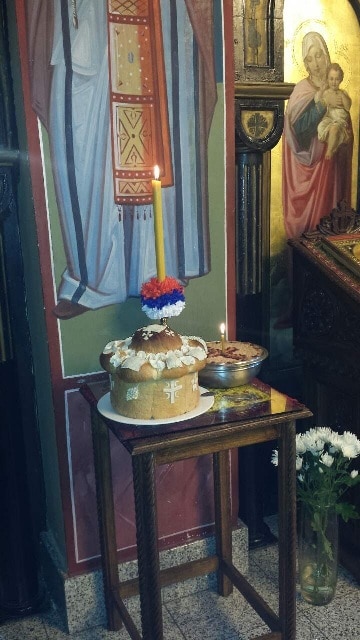 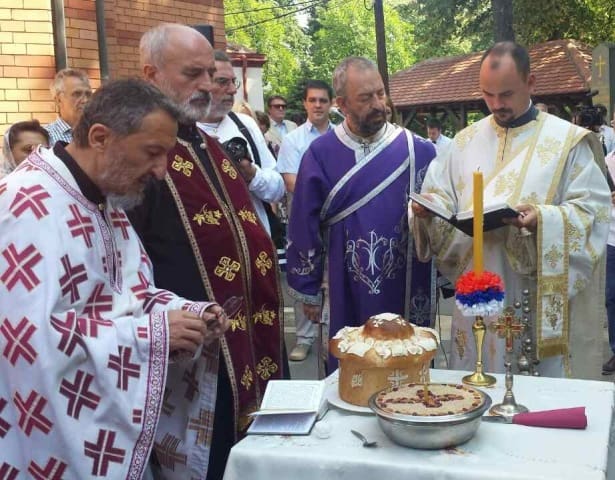 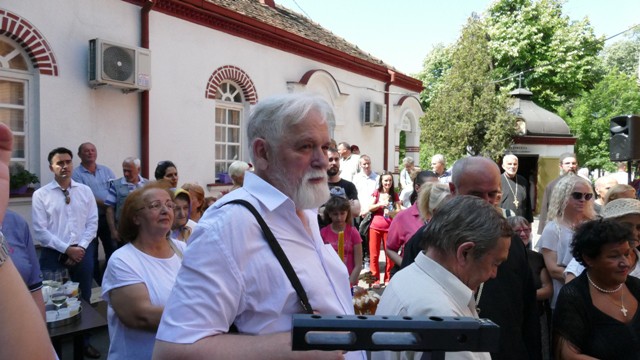 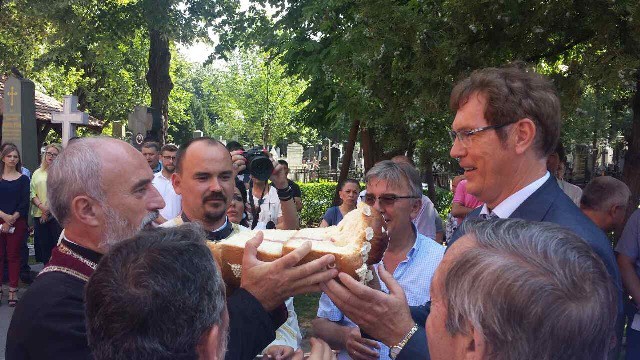 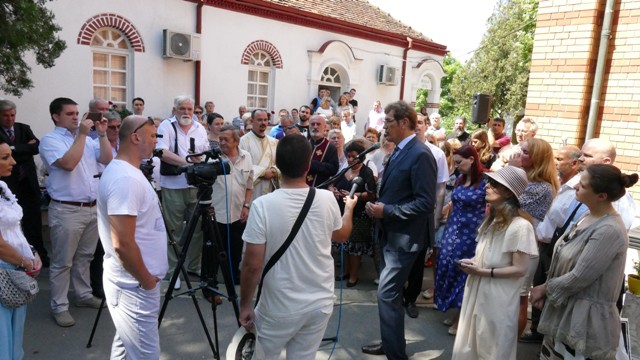 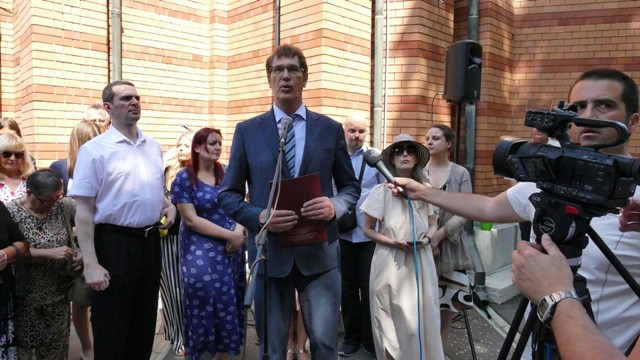 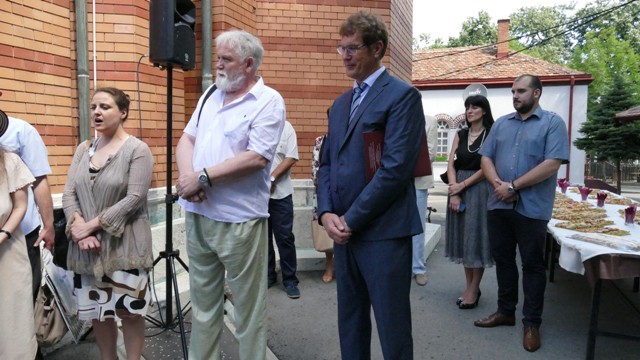 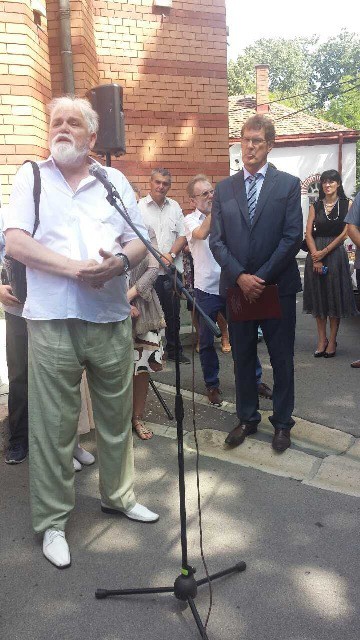 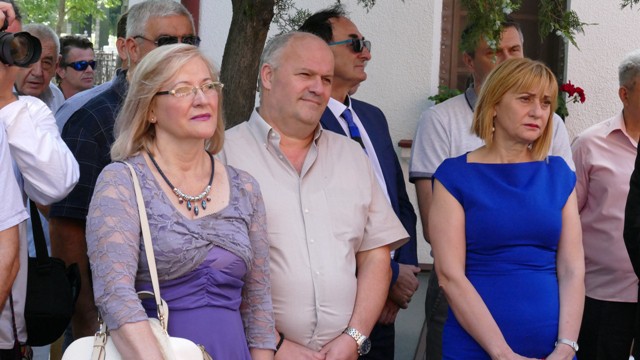