Patron St. Day of the Church devoted the Birth of St. John the Baptist (St. John’s Feast) celebrated at the Central Cemetery of Belgrade

Home / Events / Patron St. Day of the Church devoted the Birth of St. John the Baptist (St. John’s Feast) celebrated at the Central Cemetery of Belgrade

On July 7, 2017, the Birth of St. John the Baptist was celebrated at the Central Cemetery of Belgrade in the church devoted to this saint. Hierarchical Divine Liturgy served by his Holiness Irinej, Serbian Patriarch, was attended by a large number of the faithful. Subsequent to the Liturgy, the Patriarch spoke about the significance and the role of St. John the Forerunner. This was followed by the festive Litany around the church and cutting of the Patron Saint Day Cake. The host of the Patron Saint Day was Dragan Baltovski, General Manager of PUC “Funeral Services”. The Church of St. John the Baptist is decorated by the Iconostasis, which is internationally unique due to the fact that it was made during the WW2 in the Buchenwald Concentration Camp by the architect and the officer Grigorije Samojlov and his comrades, also concentration camp prisoners. The wooden structure is made of oak thresholds taken from the old railway tracks, whereas the wood carving tools were made of metal scraps and horse shoes by the concentration camp prisoners. Serbian soldiers gave up their modest concentration camp rations in order to acquire the material needed for the Iconostasis. The icons for the Iconostasis were pained by Professor Grigorije Samojlov. After the war, in 1945, the Iconostasis was moved to Serbia and subsequent to several movements, ended in the Church at the Central Cemetery of Belgrade. Due to its origin, the Iconostasis is under the protection of the UNESCO, representing a part of the World Cultural Heritage. 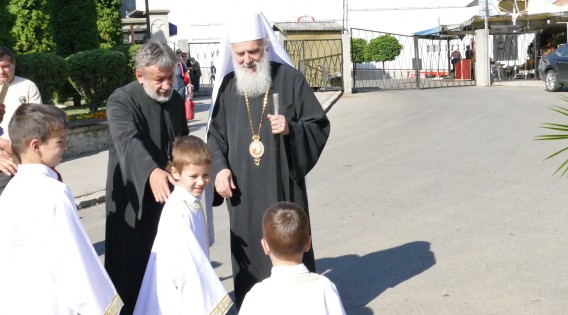 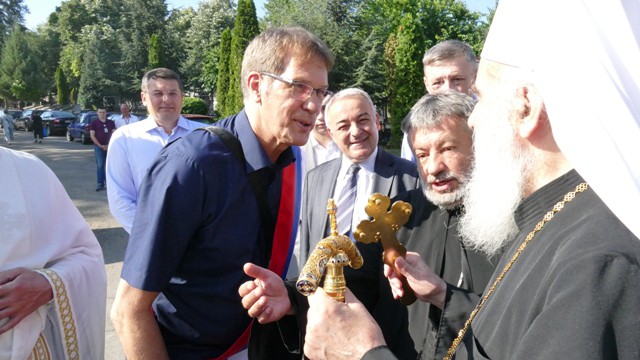 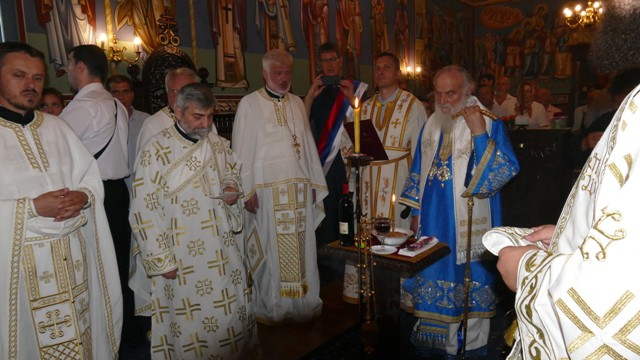 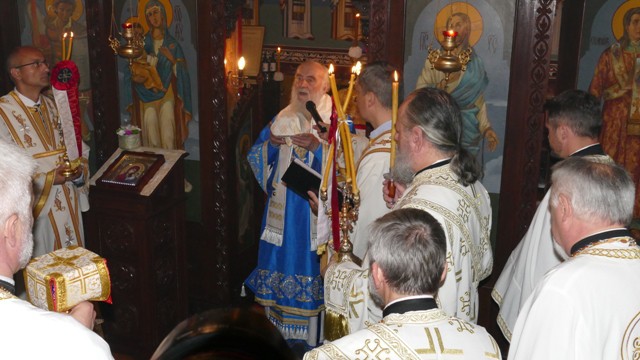 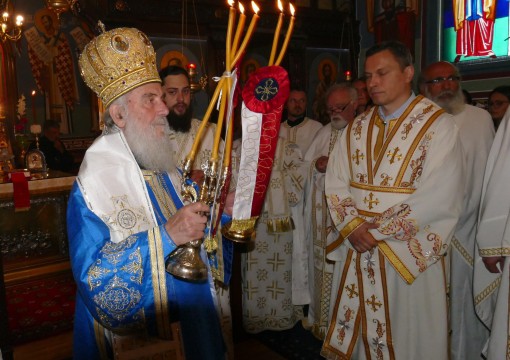 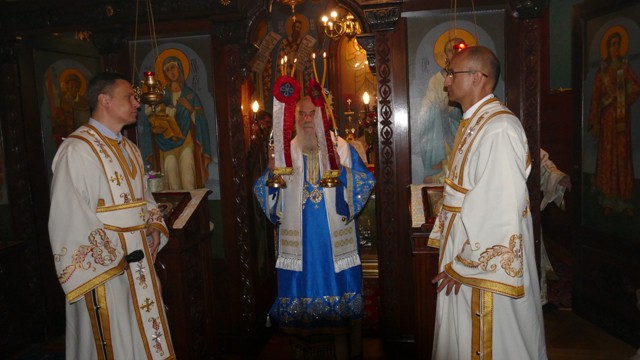 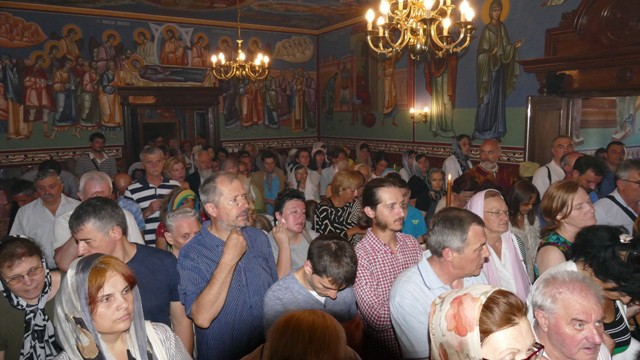 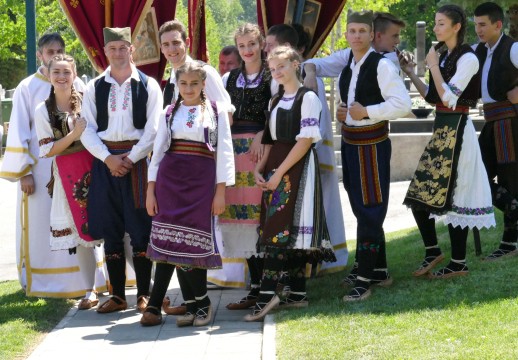 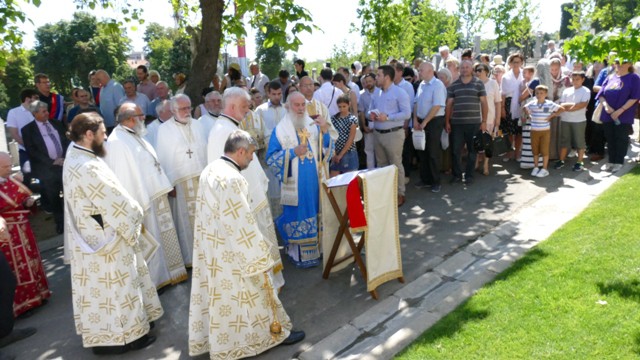 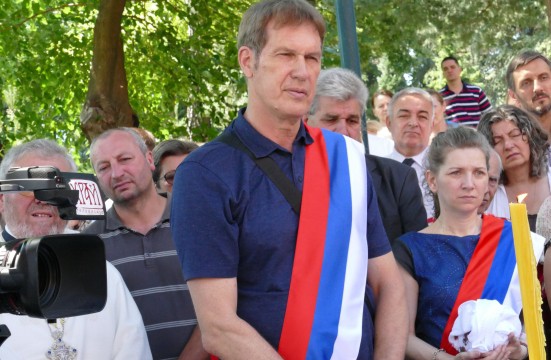 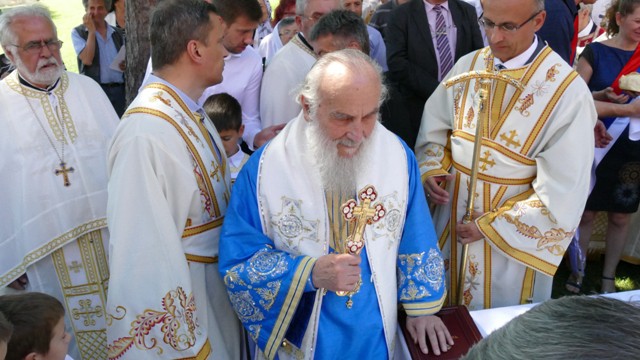 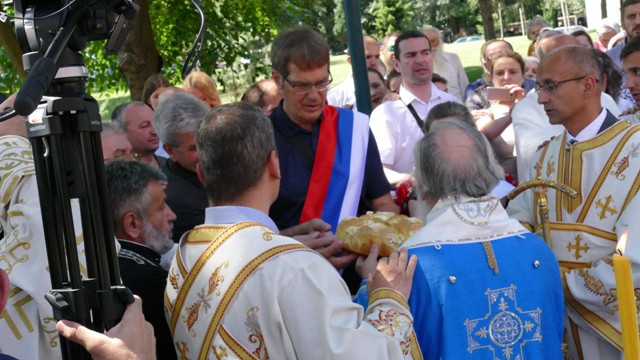 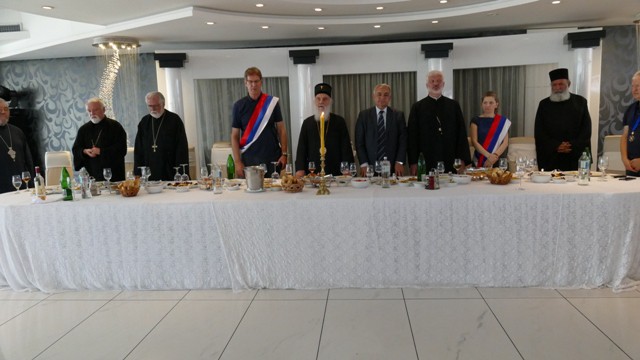