Radomir Putnik, the first Serbian high-ranking officer holding the rank of Field Marshal, was a prominent military leader and strategist. Under his command, the Serbian Army won the battles of Kumanovo Bitolj, Bregalnica, Cer and Kolubara. At the end of WWI, due to his deteriorated health, Field Marshal Radomir Putnik was transferred from Skadar to Corfu and then to Nice-France, where he passed away on May 17, 1917.  His remains were transferred to the fatherland in 1926 and laid to rest at the New Cemetery of Belgrade. On this special occasion, the wreaths were laid by the State Secretary in the Ministry of Labor, Employment, Veteran and Social Affairs – Negovan Stanković, representative of the Defense Ministry and Serbian Armed Forces, members of organizations cultivating the traditions of Serbian liberation wars, decedents and admirers of Field Marshal Putnik.

The memorial Chapel of the Field Marshal Radomir Putnik was built in 1929, in accordance with the design of the architect Aleksandar Vasić in late Serbo-Byzantine style with the elements of Art Deco. It was made of white marble and decorated with the statues of Serbian soldiers on eternal guard duty, paying the tribute to the Field Marshal. The Chapel is completed by the bronze arch components with relief crosses, swords and inscription above the entrance: “TO THE FIELD MARSHAL RADOMIR PUTNIK – GRATEFUL FATHERLAND”. 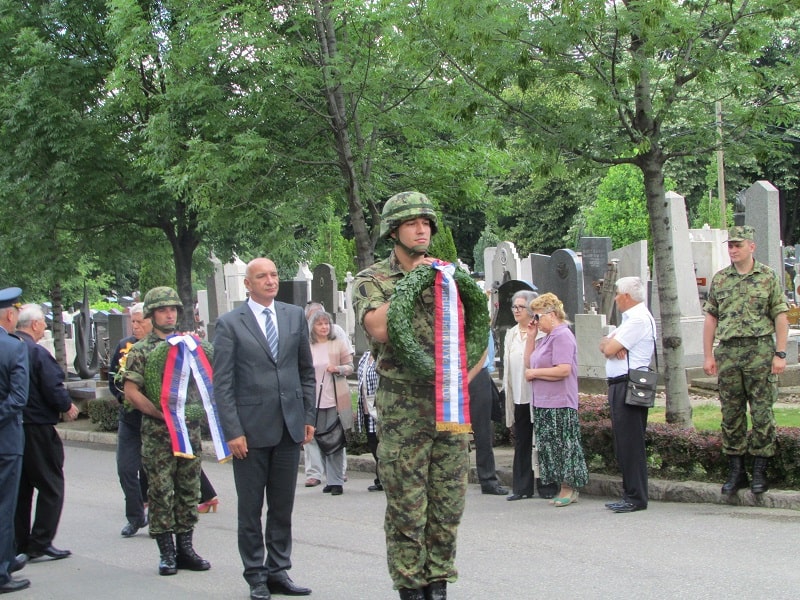 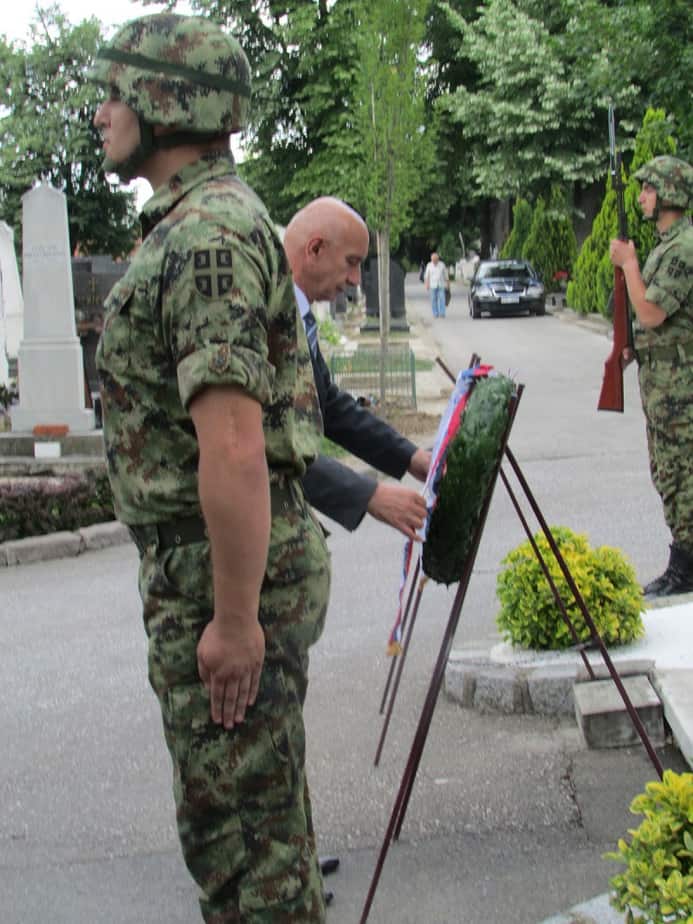 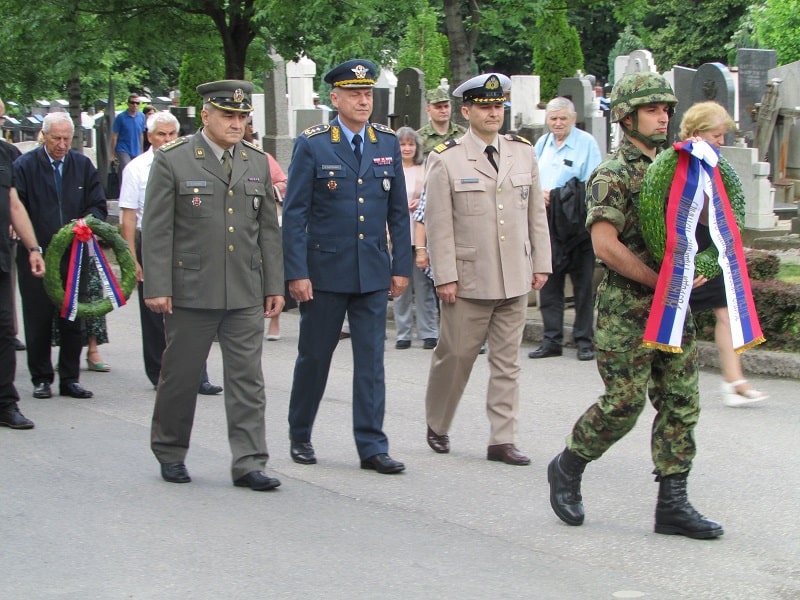 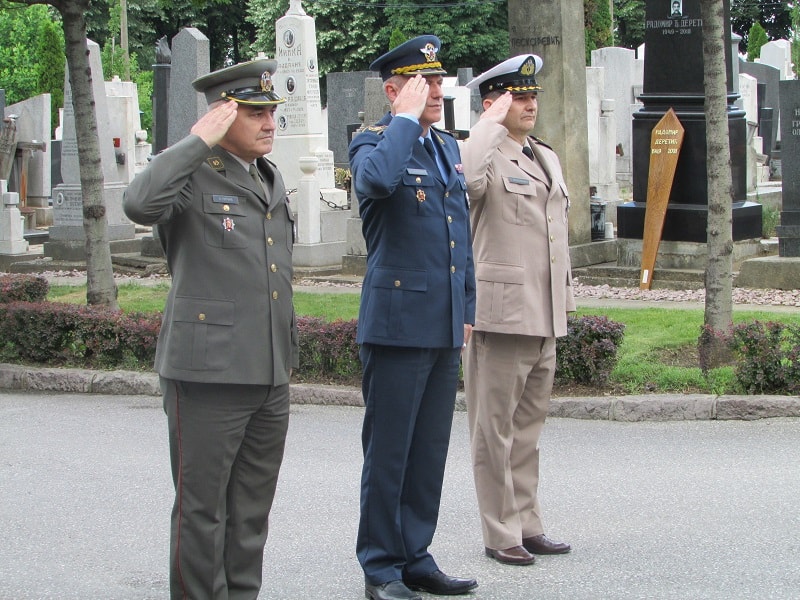 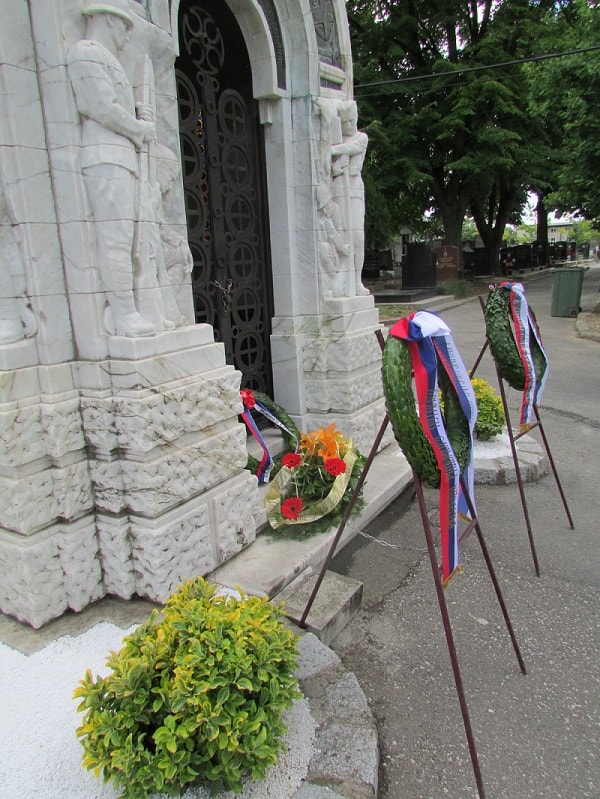