A soil nugget was symbolically extracted yesterday, from the specific spot at Memorial Cemetery of Belgrade Liberators where the remains of Belarus soldiers killed in the course of the “Belgrade of Operation“ (1944) were buried. The nugget will be placed in a special capsule, dispatched to Belarus and laid in the All Saints Memorial Church in Minsk. This ceremony was an act of remembrance of Soviet, i.e., Red Army soldiers, originated from Russia, Belarus, Ukraine and Azerbaijan.

The ceremony at the monument to the Red Army soldier within the Memorial Cemetery of Belgrade Liberators was attended by: delegations of Belarus Ministry of Foreign Affairs and Belarus Embassy in Belgrade, Minister of Labor, Employment, Veteran and Social Affairs – Aleksandar Vulin,  Dean of the Representation of the Moscow Patriarchate in Belgrade, Archpriest – Stavrophor Vitalij Tarasjev, Dean of St. Basil of Ostrog Serbian Orthodox Church  – Nebojša Topolić, representatives of the Union of the War Veterans of National Liberation War of Serbia (SUBNOR), Defense Ministry and  Serbian Armed Forces.

The statue of Red Army soldier at the bottom of the memorial cemetery park area is a work of a prominent sculptor Antun Augustinčić.  2.953 fighters of the People’s Liberation Army of Yugoslavia and 976 Red Army soldiers killed in the course of the „Belgrade Operation” were buried at this cemetery. 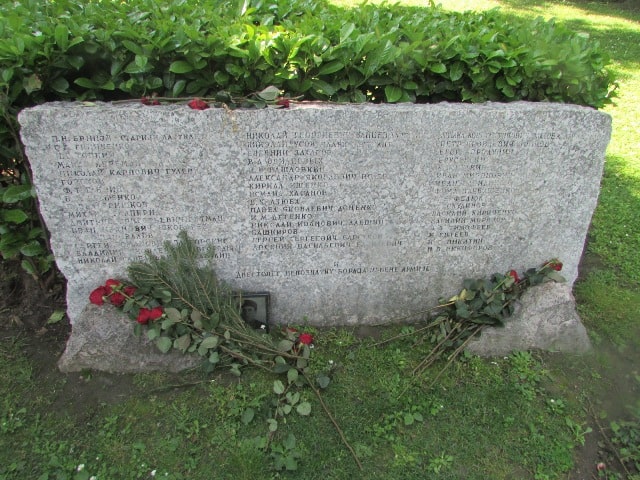 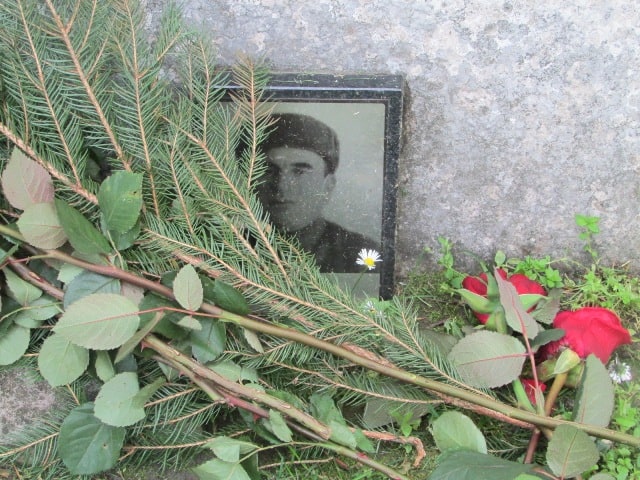 Commemoration of 89th Anniversary of Death of the Humanist, Criminologist and Exceptional Friend of Serbia – Dr Archibald Reiss Aug 08, 2018