The Victory against Fascism in the WWII, was commemorated in Belgrade by laying wreaths and honoring the fallen heroes at the Memorial Cemetery of Belgrade Liberators (1944). The wreaths were laid by representatives of the Ministry of Labor, Employment, Veteran and Social Affairs, City of Belgrade, representatives of the Defense Ministry and Serbian Armed Forces, Union of the War Veterans of National Liberation War of Serbia (SUBNOR), foreign defense attaché’s and diplomats stationed in in Belgrade, in addition to various associations and citizens of Belgrade. The Second World War in Europe ended on May 9, 1945, by capitulation of the Nazi Germany. Sometimes after midnight of May 8, i.e. in the first few minutes of May 9, 1945, the Nazi Germany signed an unconditional capitulation.  The signatory on the German side was Field Marshal Wilhelm Keitel, on behalf of the Soviet Union Marshal Georgy Zhukov, whereas on behalf of the Allied Command the signatory was British Air Forces General Arthur Tedder. By this act, WWII in Europe was formally ended. The war lasted almost six years, involved 61 states and approximately 110 million soldiers. The estimations on the casualties vary 50 to 80 million people, i.e., between 38 and 55 million civilians. 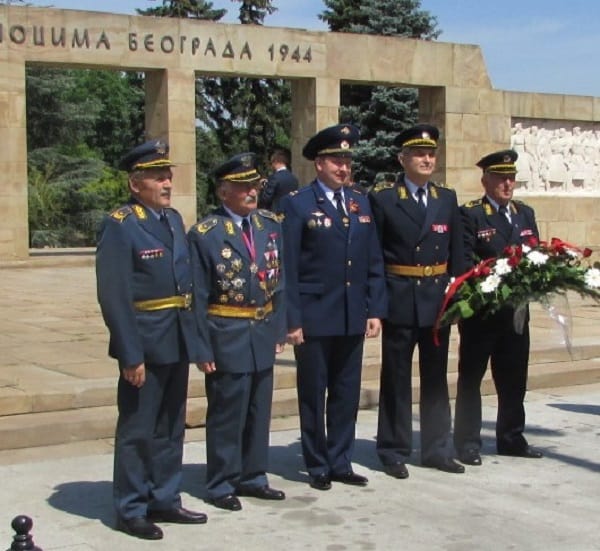 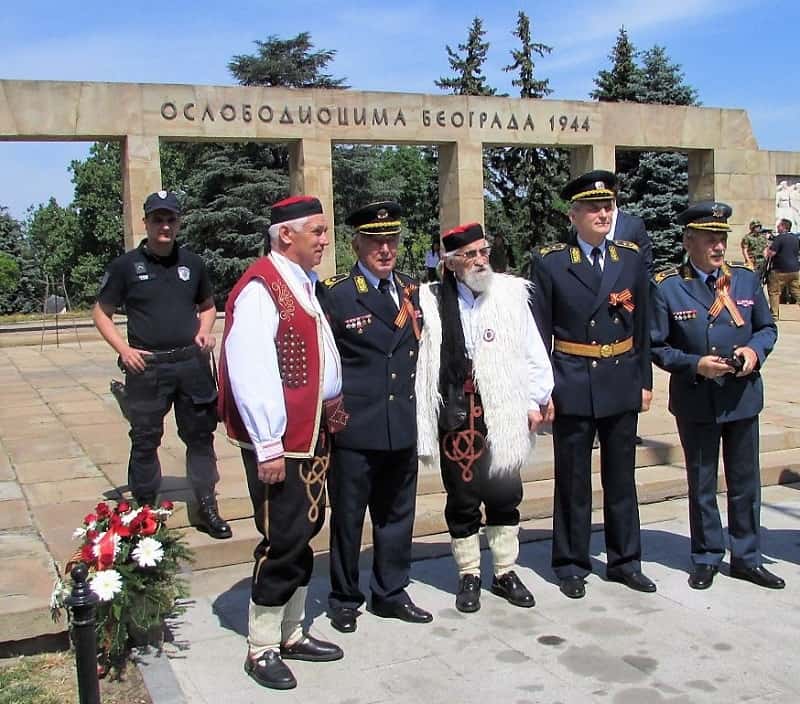 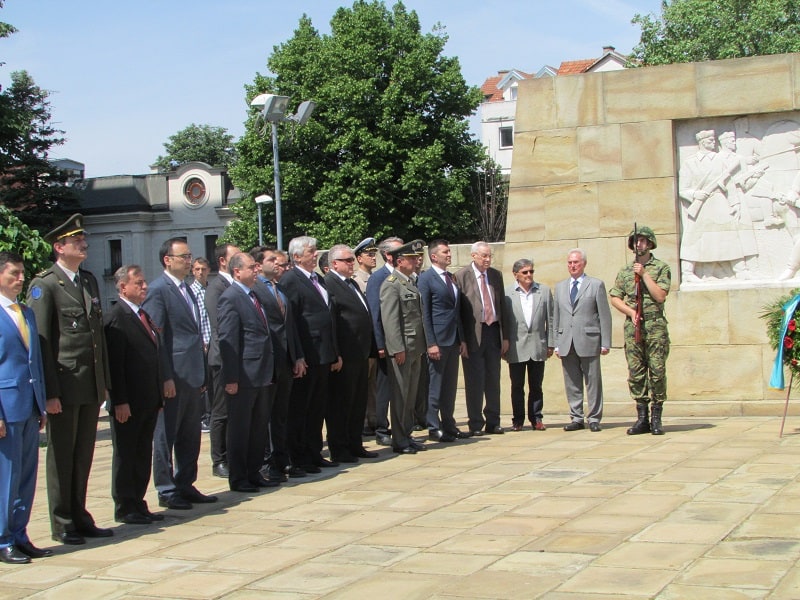 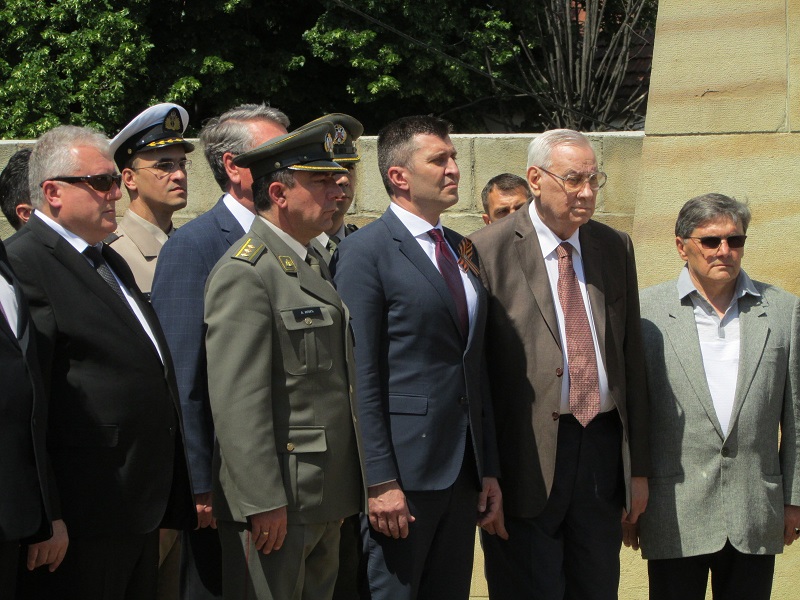 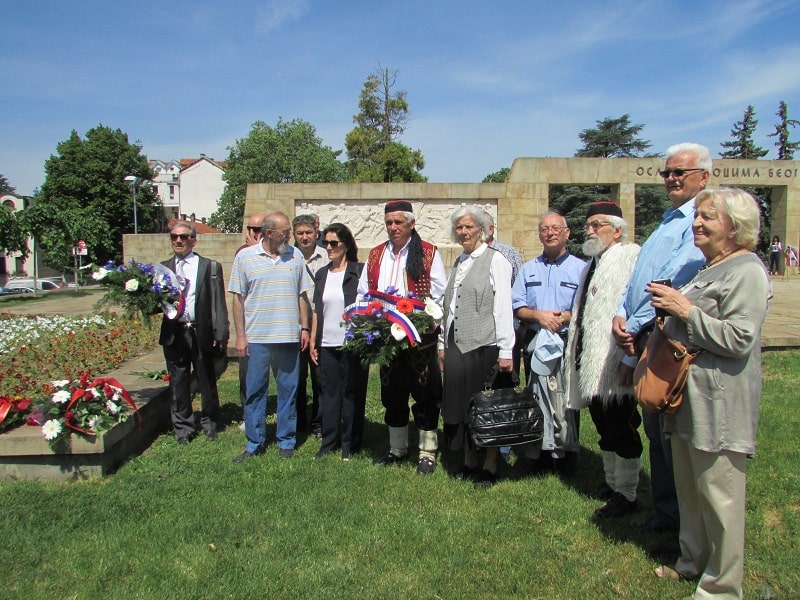 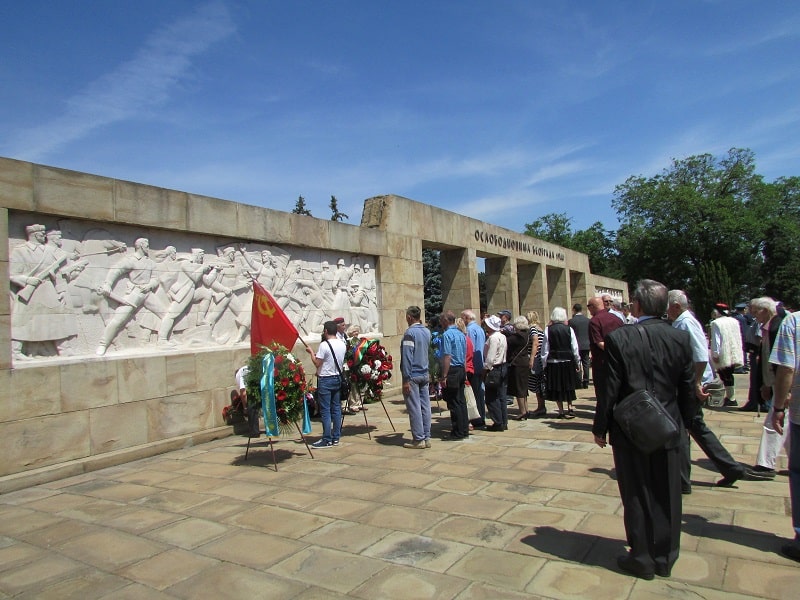 “To which extent cultural heritage belongs to women?”– significant women buried at the New Cemetery in Belgrade Sep 20, 2018