In the course of the official visit of the Russian Federation Treasury Department members to the Ministry of Finance and Treasury of the Republic of Serbia, the representatives of this institution paid their respects and laid the wreaths at the Memorial Cemetery of Belgrade Defenders. Subsequent to hearing the brief story on the history and artistic value of this memorial complex, the members of the delegation recorded their impressions within the memorial log book.

The Memorial Cemetery of Belgrade Defenders (1944) was formally opened on the 10th Anniversary of the Liberation of Belgrade in WWII, i.e., October 20, 1954. This cemetery was constructed as separate architectural and memorial complex, in accordance with the design of the architects Branko Bon and Aleksandar Krtić. The reliefs depicting the WWII combat scenes are the work of the sculptor Radeta Stanković, whereas the statue of the Red Army Soldier at the far end of the park, i.e., memorial complex is the work of the sculptor Antun Augustiničić. 2.953 Yugoslav National Liberation Army soldiers, in addition to 976 Red Army Soldiers, killed in the course of the “Belgrade Offensive”, are buried at this cemetery. 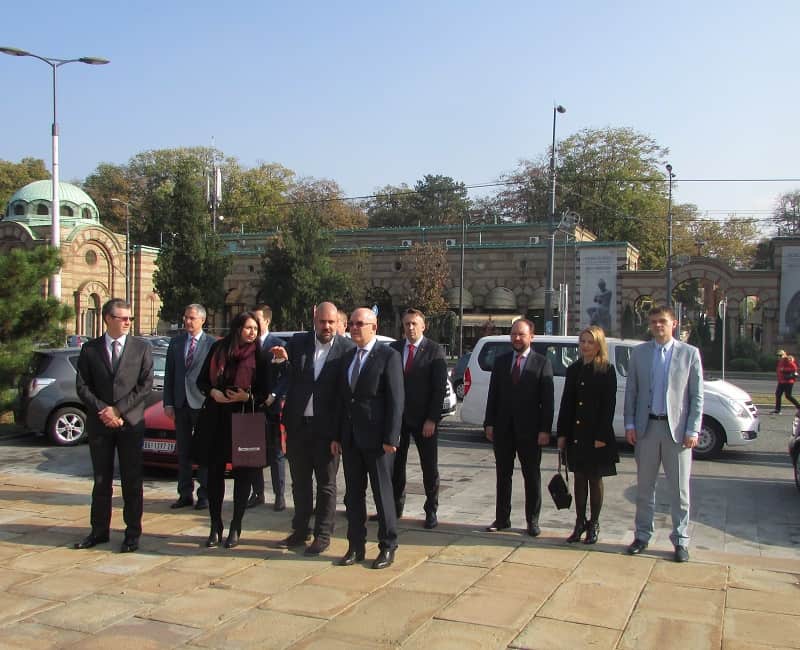 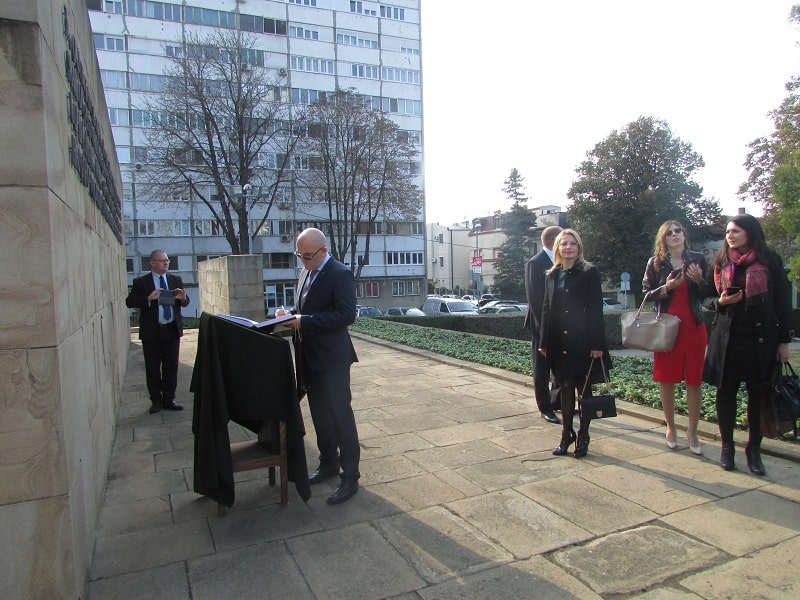 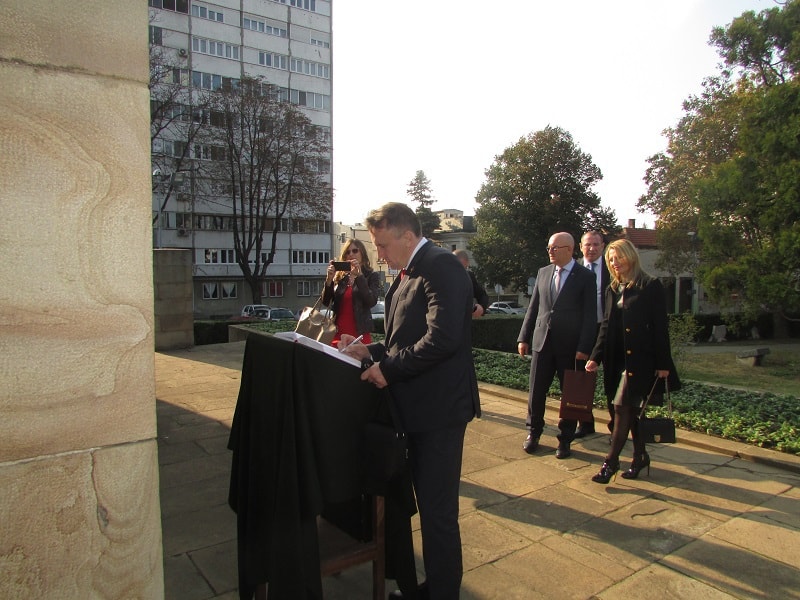 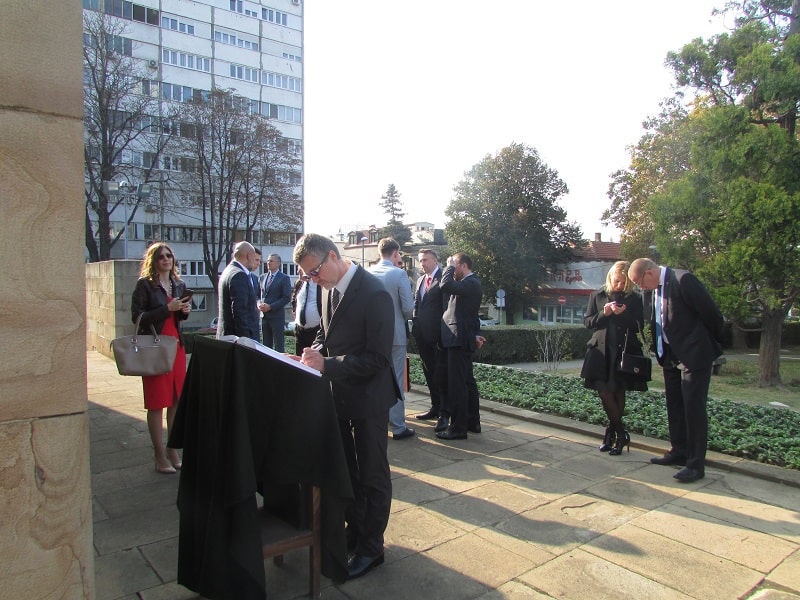 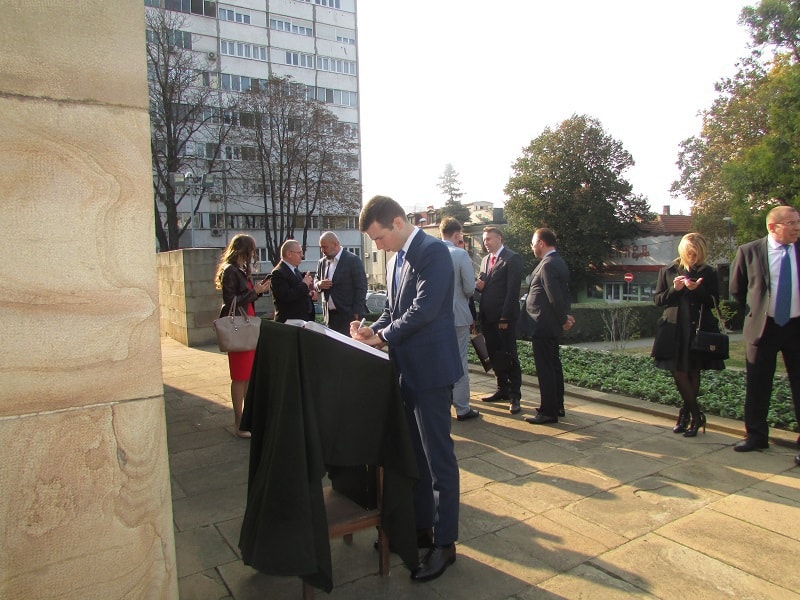 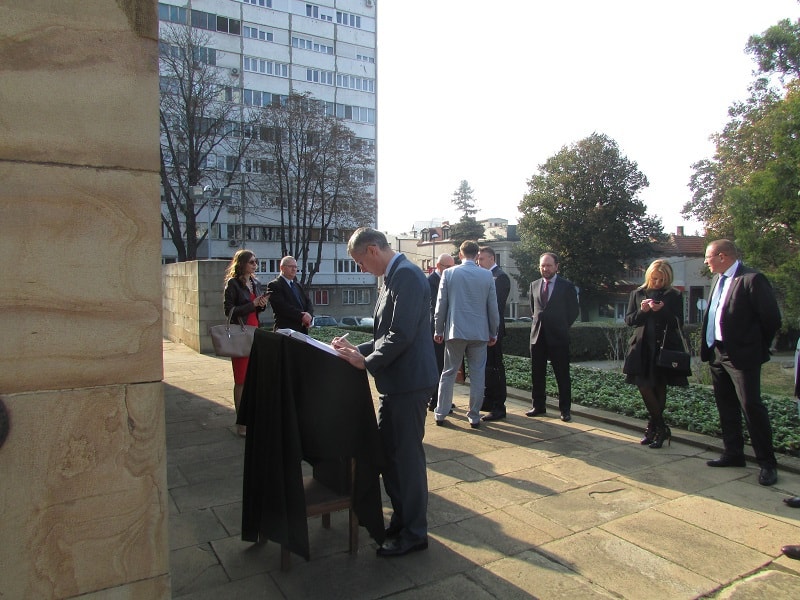 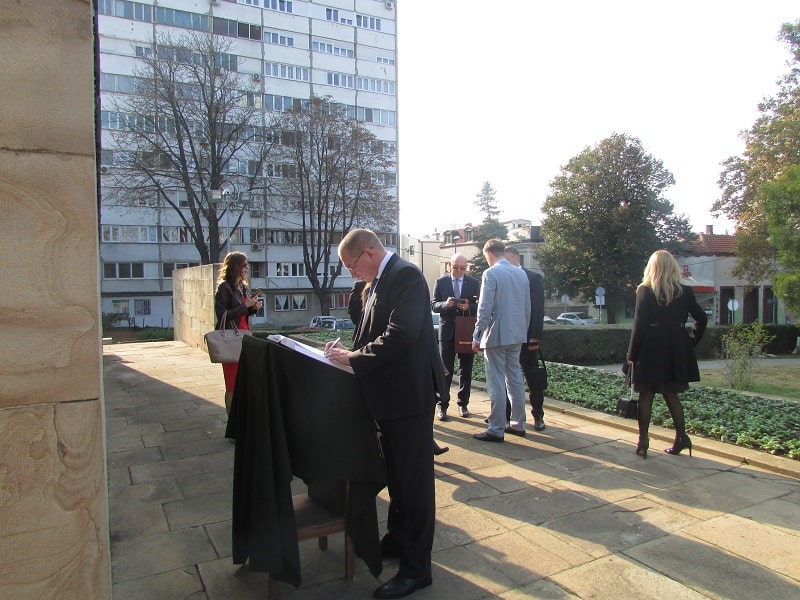 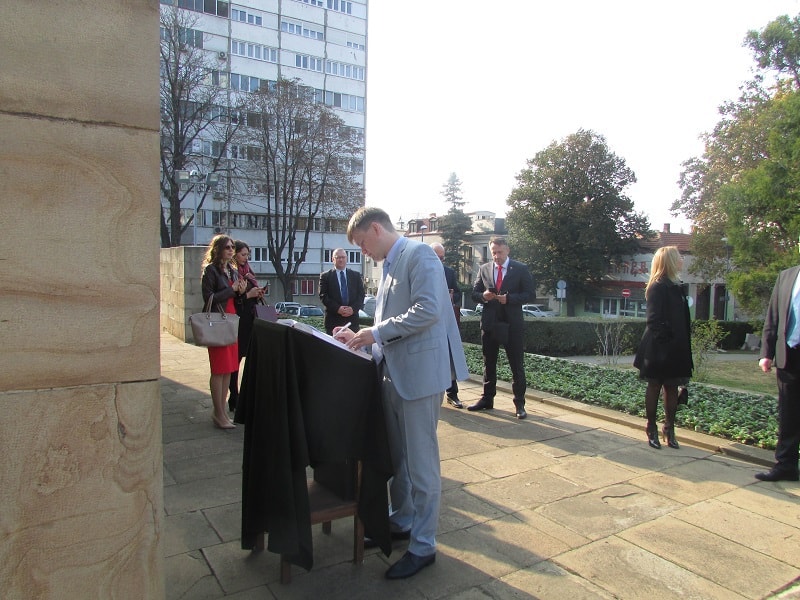 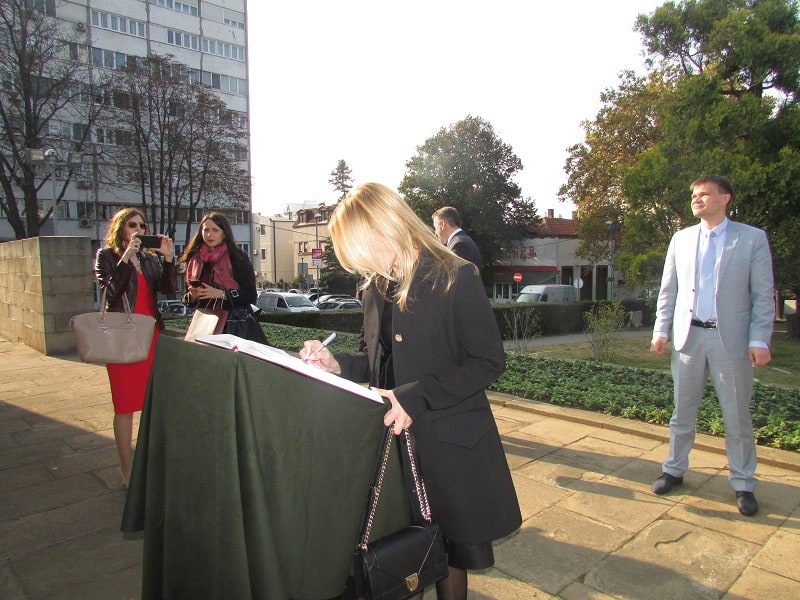 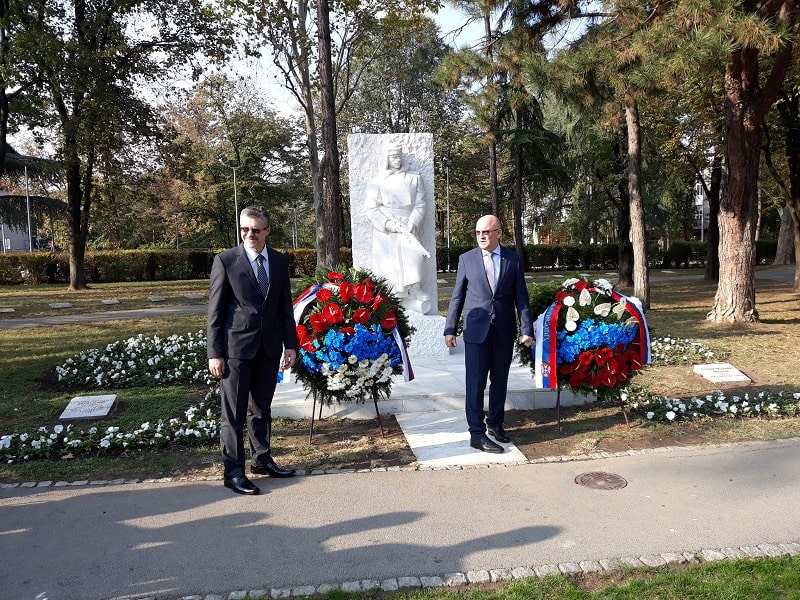