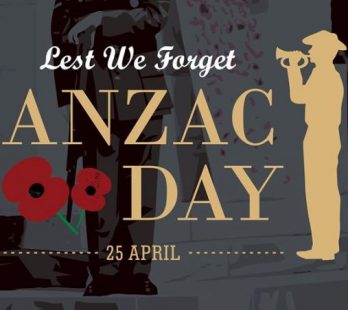 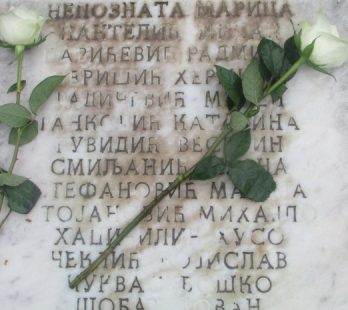 This heartbreaking event was commemorated by laying wreaths and paying respect at the Memorial Cemetery for the Victims of Belgrade Air Strikes in 1941, within the New Cemetery of Belgrade. The wreaths are laid by Minister of Employment, Labor, Veteran and Social Affairs Aleksandar Vulin, Mayor of Belgrade Siniša Mali, decedents and representatives of associations cultivating the tradition of Serbian liberation wars.