In the course of scientific conference devoted to development of physical exercising and foundation of the „Falcon Movement“ within the Principality and Kingdom of Serbia, organized by the Faculty of Sport and Physical Education, on November 3, 2017, a delegation of the conference participants will lay wreaths at the New Cemetery of Belgrade, to the final resting places of the individuals who significantly contributed to development of the „Falcon Movement“ in Principality and Kingdom of Serbia:  Steva Todorović, Vladan Đorđević and Vojislav Rašić.

The „Falcon Movement“ was originally founded in Prague in 1862, as a response to the attempts of Germanization of the Slavic nations within the Austro-Hungarian empire. It was named after the falcon, a bird that, in accordance with the popular tradition and epic poetry is a symbol of chivalry, strength, speed and agility. The Falcon Movement ideas of freedom, brotherhood, unity, stamina and patriotism were accepted outside of Check territories, so the Falcon Movement soon become a sort of pan Slavic movement. As early as in 1863, the Falcon Society of Slovenia was formed, followed by the First Serbian Society for Gymnastics and Fighting in 1891, later called Belgrade Society for Gymnastics Falcon (Soko). The idea of the Falcon Movement was creation of physically fit, honest and nationally aware individual who will be capable to stand for his national interest and cultural identity. 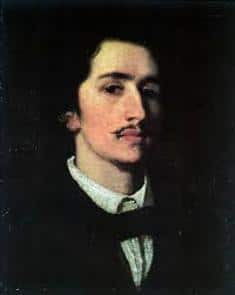 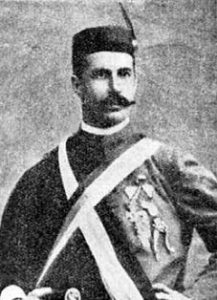 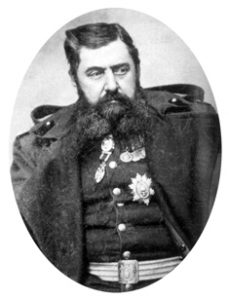