105 years from death of the pilot Mihaјlo Petrović, the first casualty of the Serbian Air Force, who was killed on March 20, 1913 over Skadar, was commemorated at the New Cemetery of Belgrade on March 20, 2018. The commemoration was attended by the representatives of Serbian Armed Forces – Air Force and Air Defense Command, Association „Mihaјlo Petrović” from Vlačka, Association of Retired Military Pilots and Sky Divers, in addition to the representatives of other aeronautical organizations and associations, descendants and admirers. Mihаjlo Petrović was the first Serbian pilot with the aeronautical license number 1 and was a member of the first group of six Serbian pilots trained in France in 1912. Mihајlo Petrović was laid to rest at the New Cemetery of Belgrade in the plot 2, crypt 27.  The participants to the commemoration also visited the final resting places of other significant Serbian pilots, such as: Kosta Miletić, Jovan Jugović, and Branko Vukosavljević. 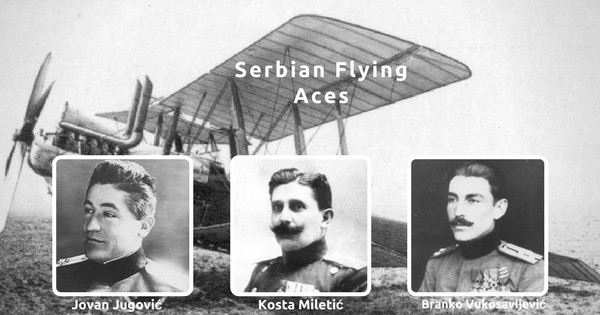 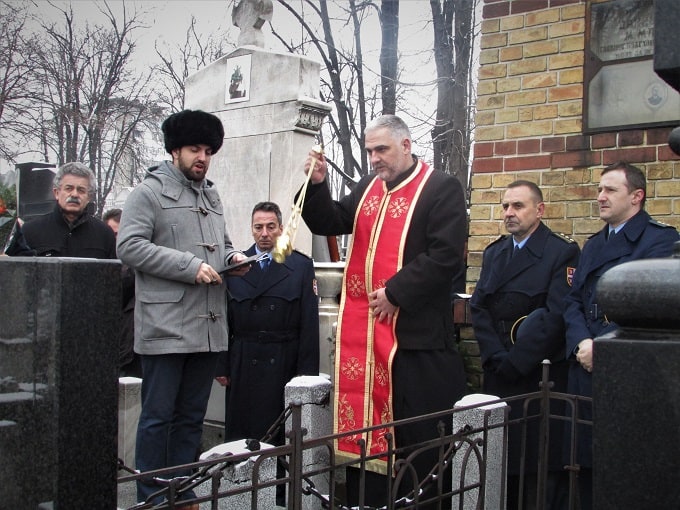 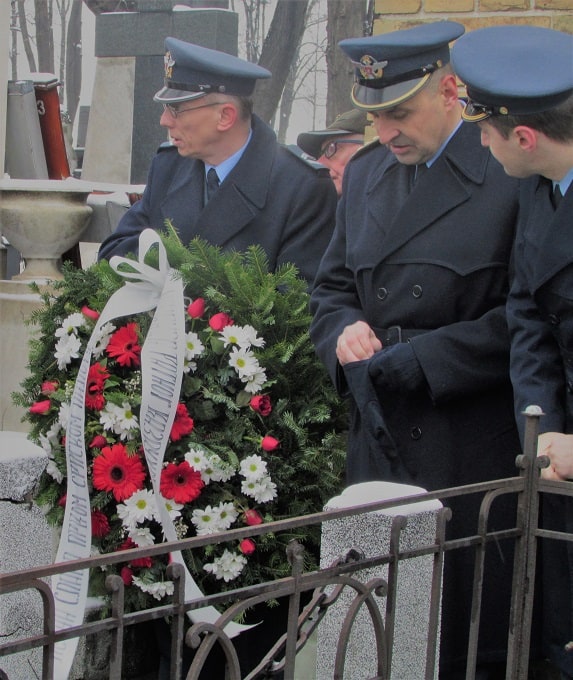 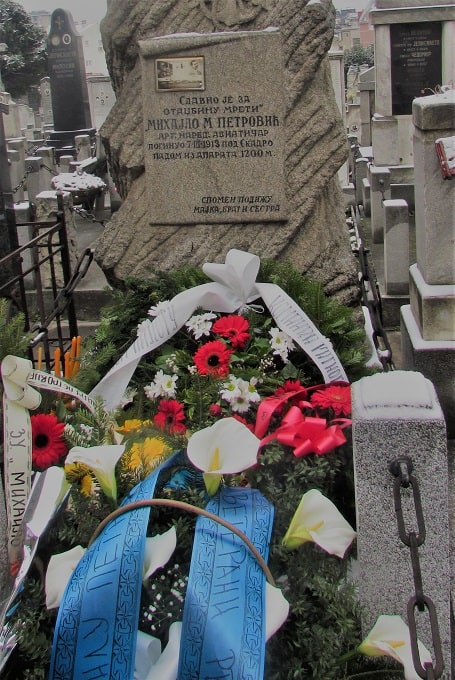 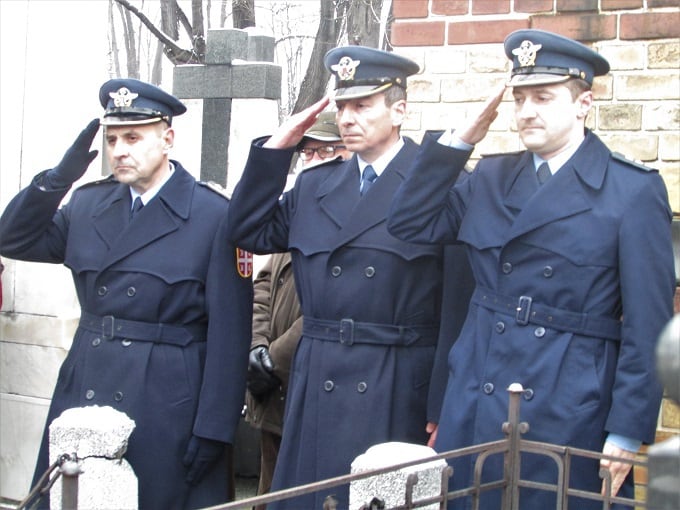 Faculty of Philosophy in Belgrade Art History Department Student Practice Jun 01, 2017
The race team of the Public utility company “Funeral services”, Belgrade, participated at the Belgrade Business Run under the name of “Just you run…” Jun 14, 2019